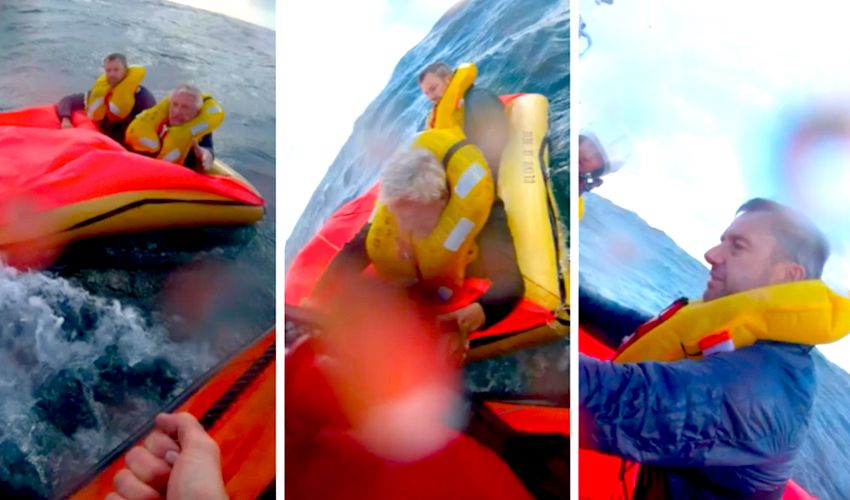 New footage has shown the dramatic moment when two people who had to ditch their plane into the sea near Jersey were rescued last week.

Both experienced pilots who had been undertaking advanced refresher training at the time, remained calm as their engine lost power.

The pair used their skill to fly the plane into the wind to slow it down, allowing them to land in the sea.

Video: In the footage, Mr Laisney and Mr Clifford can be seen climbing from their water-logged liferaft onto the RNLI's vessel.

With lifejackets on and a liferaft already prepared, the duo then climbed onto the wing as the plane began to sink.

They then activated a personal locator beacon, which helped rescuers locate them.

Ports of Jersey's pilot boat 'Rival', Channel Islands Air Search, and a French rescue helicopter 'Dragon 50' were sent to the area for a search coordinated by the Coastguard, as well as three RNLI lifeboats. 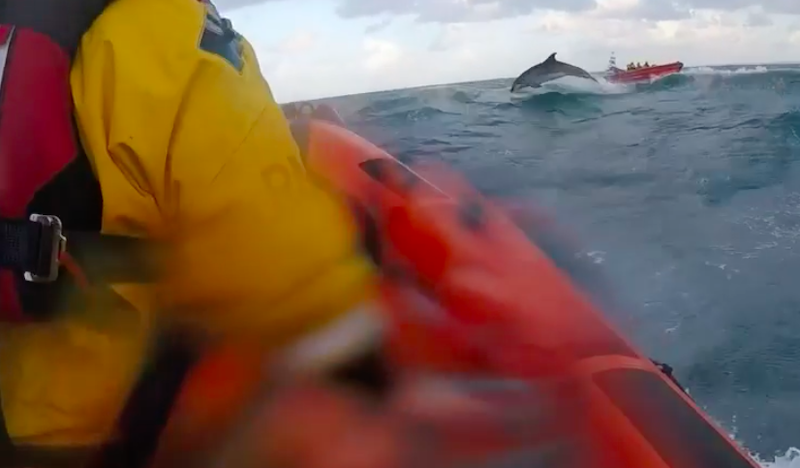 Pictured: A dolphin made an appearance just after the casualties boarded the lifeboat.

The trio of RNLI boats battled force six to seven winds and swells of up to three metres as they sought to trace the signals from the casualties.

In the end, they were in the water for just under an hour.

Following the rescue, the RNLI praised "the swift action of the casualties to evacuate to the life raft once the plane started to sink and having their electronic detection equipment.

"Their actions and use of their safety equipment greatly improved their chances of survival allowing our crews to locate them quickly in the challenging conditions."

"I think his RAF training definitely helped. I haven't caught up with him properly yet but I'm obviously very happy that he's safe and proud that he dealt so calmly with a dangerous situation," she told Express last week.

Jersey's Coastguard said that the use of the personal locator beacon and specialist software used for working out drift was crucial in the rescue, as well as the "fast response by the crews of all the assets".

Mr Laisney and Mr Clifford expressed their gratitude for the "exceptional" efforts of the emergency air and sea rescue services.

The accident has now been referred to the Air Accidents Investigation Branch, and a full investigation and report will follow in due course. 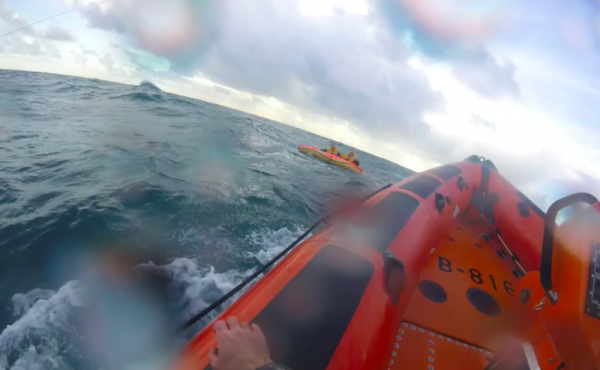 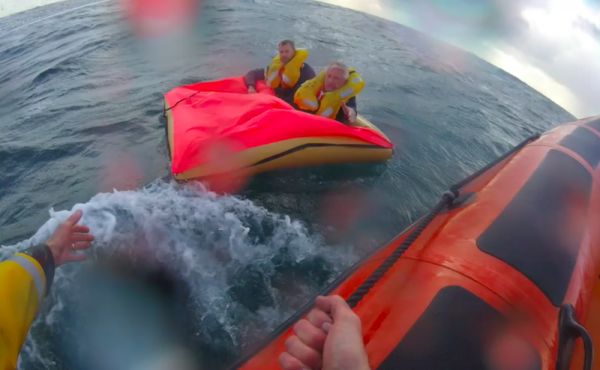 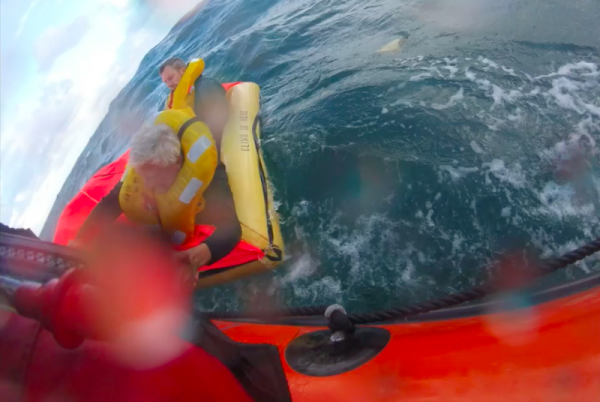 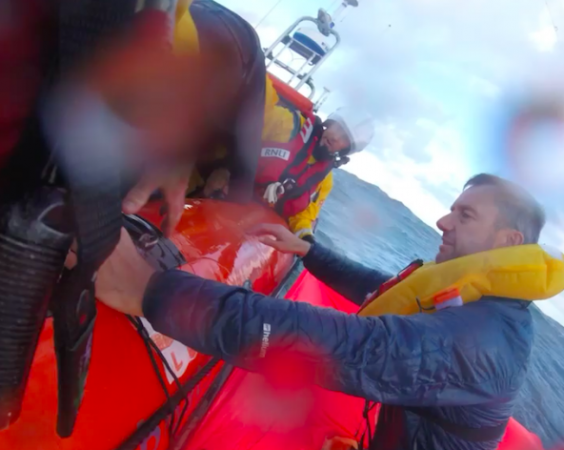 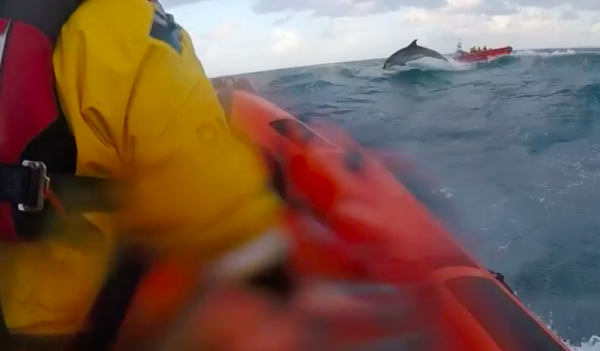