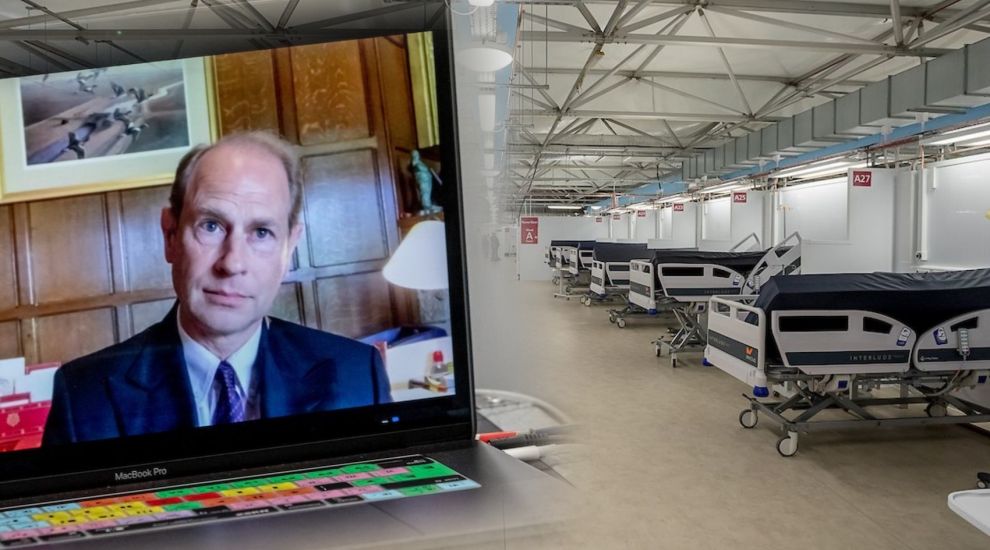 The Earl of Wessex praised the new Nightingale field hospital as a “beacon of light” he hopes will never have to be used, as he officially declared it open on Monday.

Prince Edward appeared via video link at the ceremony, to which only 23 people were invited - the maximum number that could attend while remaining physically distant from one another.

Describing the speed the Millbrook-based covid-19 wing of the Jersey General Hospital was built as “remarkable”, His Royal Highness said those involved in its construction should be “justifiably proud”.

The youngest of the Queen’s children went on to express hopes that islanders had still been able to enjoy the 75th anniversary of the island’s Liberation despite the restrictions in place.

WATCH: The opening ceremony in full.

The Earl explained that the commemorative weekend had led him to remember the “role of the SS Vega and the beacon of hope she must have brought in what should have been especially dark days”, adding that he believed Jersey’s Nightingale facility to itself be a “beacon of hope for all involved in this current fight”.

He thanked Jersey health workers currently battling the virus, as well as those “ready and willing to care with compassion” in the spirit of Florence Nightingale and Mary Seacole at the field hospital - but added that he hoped it “never actually gets used”.

The Lieutenant Governor unveiled a plaque on behalf of Prince Edward, before thanking St. Lawrence parishioners for their patience throughout the construction process - and for keeping workers topped up with cake and biscuits. 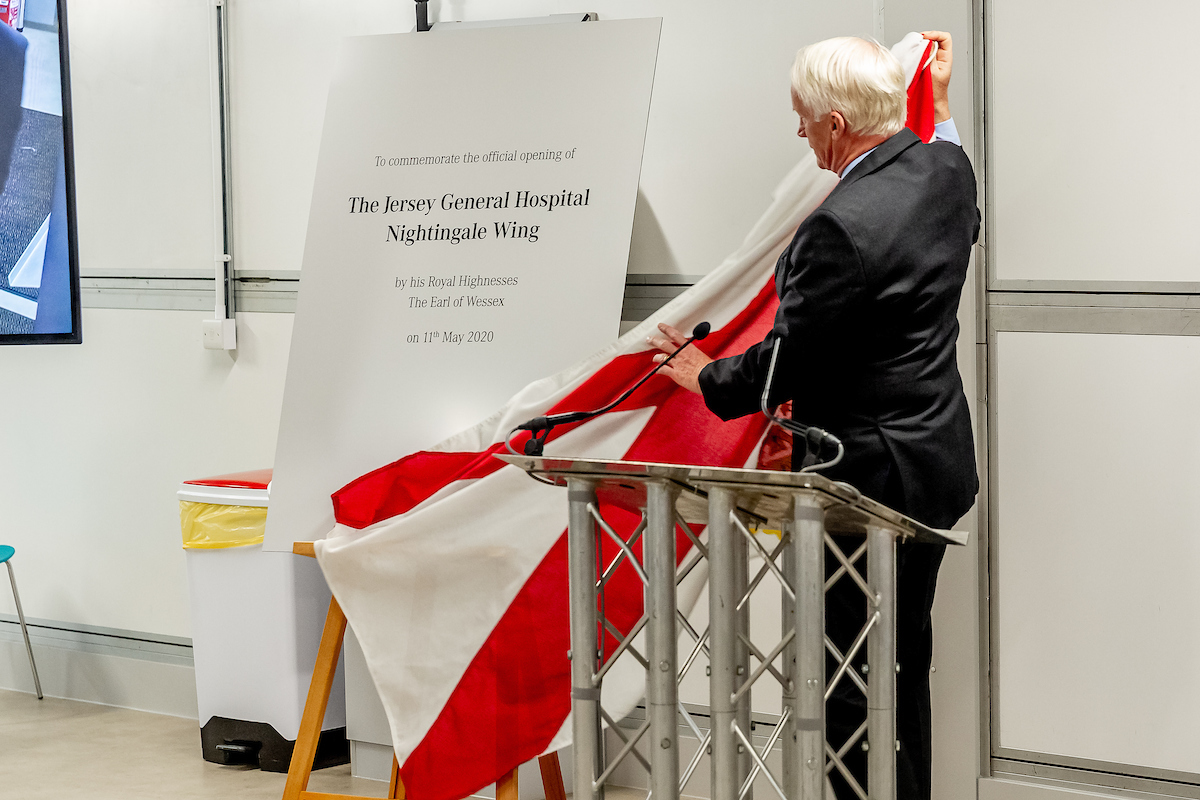 Paying tribute to the Jersey spirit of unity in comments echoing his Liberation Day address, the Bailiff commented: “It is quite amazing to realise that if we had all been standing here five weeks ago, we would have been in an open grassy playing field. It is rather different now!

“We are surrounded by a fully functioning hospital wing which has been built in response to and to protect islanders in the Covid-19 pandemic. It is a truly remarkable achievement and testimony to what can be accomplished when we unite to serve a common purpose.”

He added: “When I spoke on Liberation Day I talked of the Jersey spirit.....well this cooperation in the face of a crisis is an example of what I was talking about....we identified a need, worked out how to meet it, and got the job done."

“We have now a further line of defence against the Covid-19 pandemic. A line of defence it is essential to have and Jersey people can have confidence that we are much better equipped as an island to face this challenge as a result of all this work than we would otherwise have been.”

The Nightingale hospital’s primary aim is to provide beds for islanders suffering with covid-19 if the number of virus patients rises “sharply”.

They will be assessed at the General Hospital before being sent to the field hospital, where they will be provided with oxygen.

However, intensive care patients will be treated at the main hospital.

The structure is expected to stand on the field - which has been built on land owned by the descendants of Florence Boot on the condition that the land is returned to its previous state after use - for at least four months, but an extension can be requested if necessary.

In his speech, Chief Minister Senator John Le Fondré commented: “This building will not be here forever. And as we overcome this global crisis both this facility, and the Stay at Home measures, will be scaled back appropriately. Island life will return to a new normal.

“But we willl not forget the skill and effort of the team who built it, and the dedication and care offered by the healthcare staff who run it.” 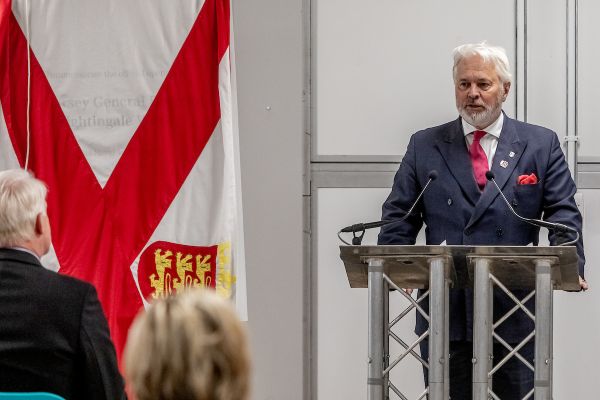 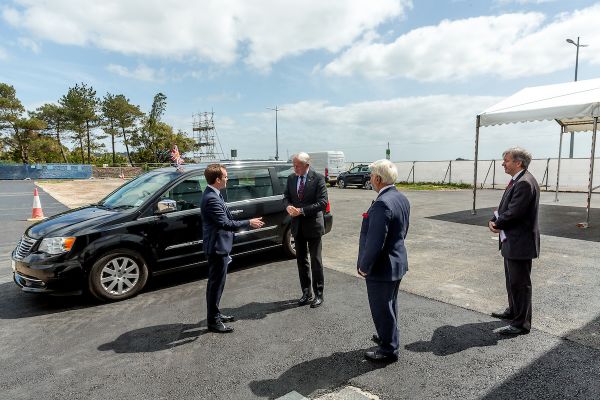 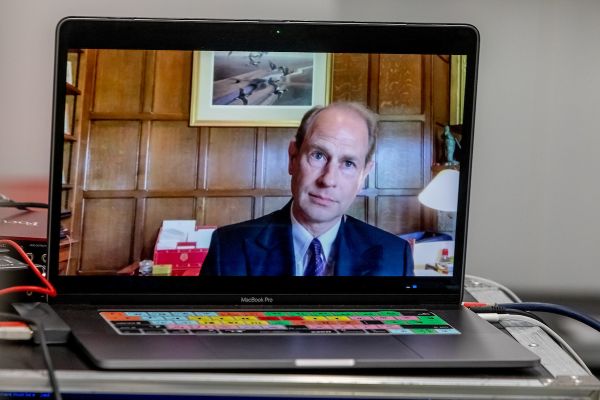 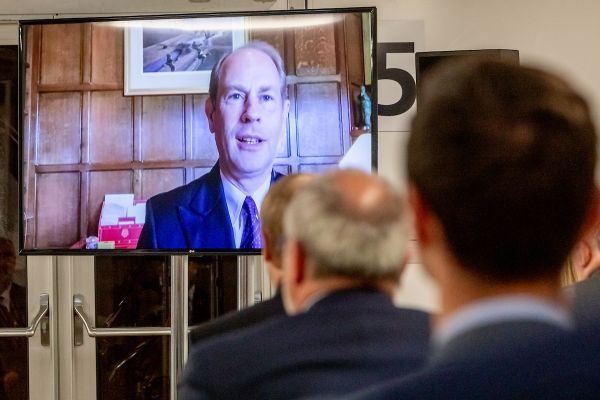 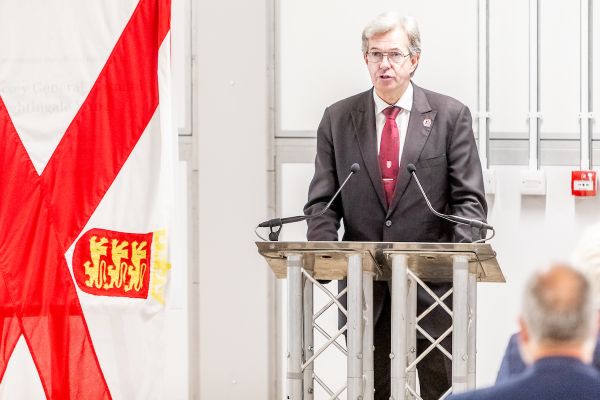 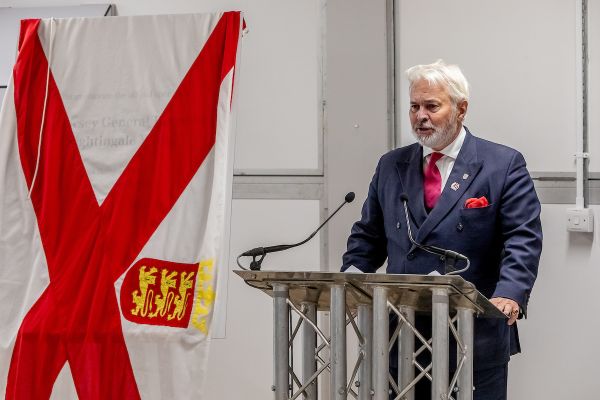 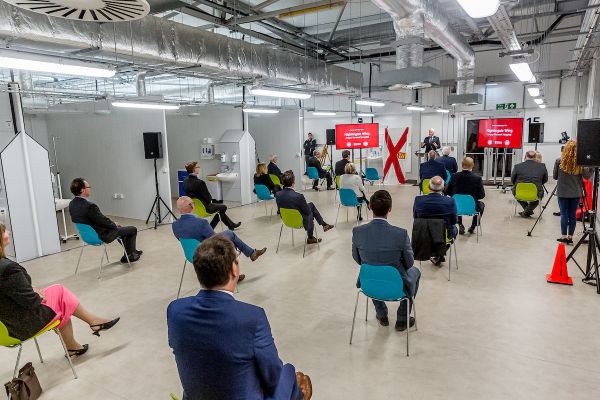 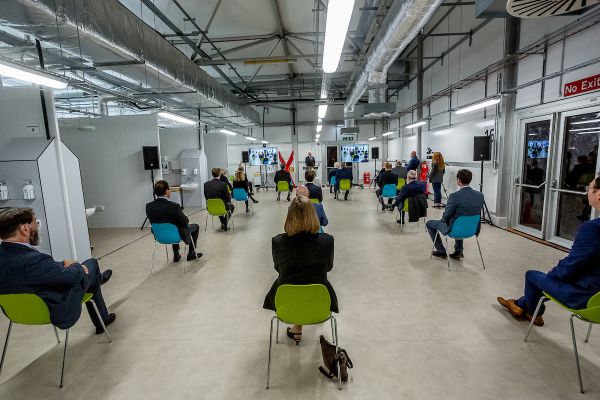 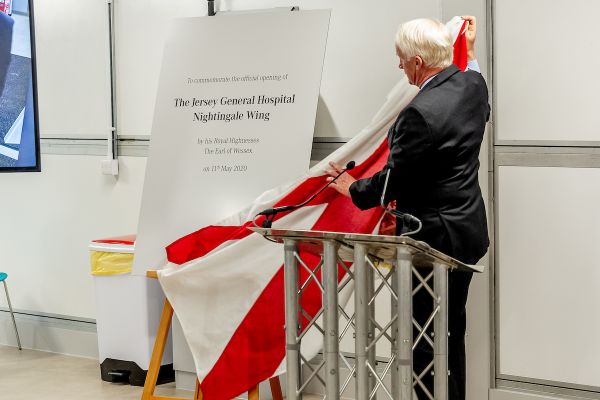 Posted by Scott Mills on May 12th, 2020
It won't be used so his wish will come true. what great propaganda footage...certainly not adhering to 2 metres at points (workers), nevermind they in the right place. I pity the G4S nightguard guarding an empty markee.
Posted by Jon Jon on May 12th, 2020
Why did we need this hospital officially opened in the first place,a plaque of sorts to,it might be needed,hopefully not,now if it was a permanent fixture that would be something different ,fourteen million quid wouldn’t sound so bad then.
Posted by Dave Charles on May 12th, 2020
Wasn't it the government who told us not to panic buy? This is panic buying on a massive scale.
To place a comment please login Login »