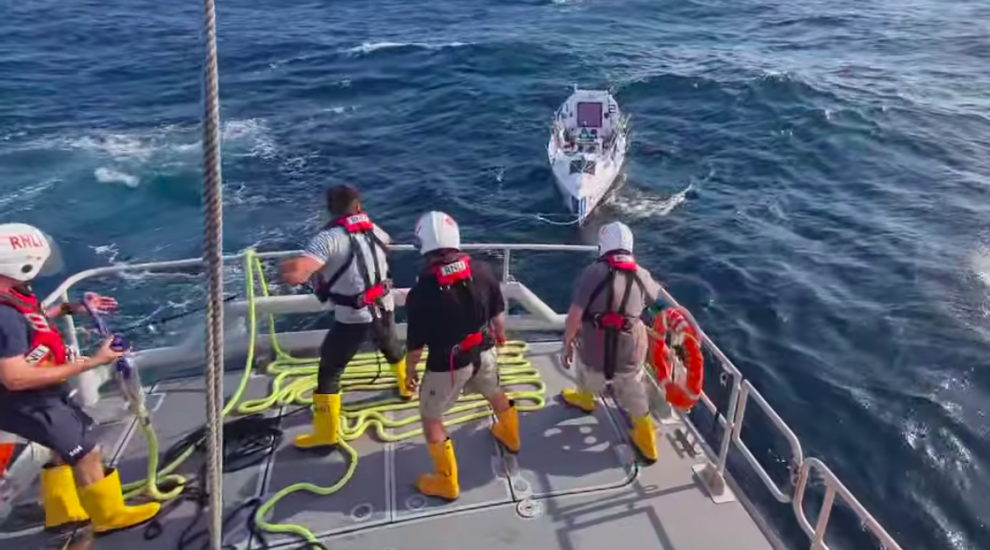 A pair of islanders training to take on one of the world's toughest rows later this year got a shock lesson in coping with rough seas this week after having to be rescued by the RNLI.

Under the name 'Team Dragonfish', Steve Hayes and Pete Wright are aiming to raise £50,000 for charity by becoming the first Jersey pair in over 20 years to paddle 3,000 miles across the Atlantic.

Taking place in December, Talisker Whisky Atlantic Challenge will pit them against 35 teams from around the world in a race expected to take between 45 and 90 days.

The pair have been training hard for more than a year - with one session in particular this week reported to be more "interesting" than others. 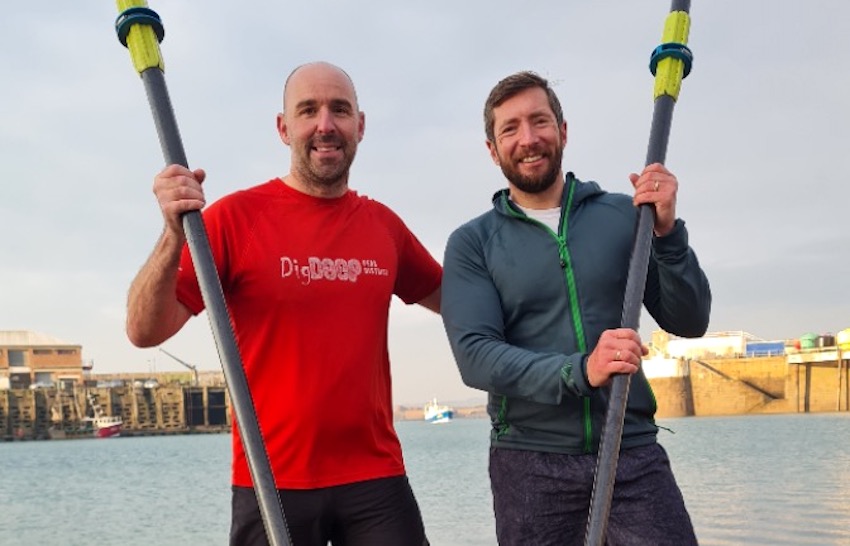 "Strong winds and tide prevented us being able to row back to Jersey so [we] requested help from the RNLI and Jersey Coastguard," the Dragonfish Row pair said.

"Lots learnt over a 90km row/drift with 17 hours at para anchor in rough seas. All good training but thanks to everyone involved in returning us safely especially the merchant vessel Serafina and the greats lads from the RNLI."

For the RNLI team, it was the conclusion to an extremely busy day, having already been called to assist the crew on a yacht who had their mast snap in two.

Team Dragonfish are fundraising for Durrell, due to the Steve and Pete's "passion" for their conservation work, as well as Macmillan Cancer Support Jersey, as the pair's families have each been impacted by a cancer diagnosis.