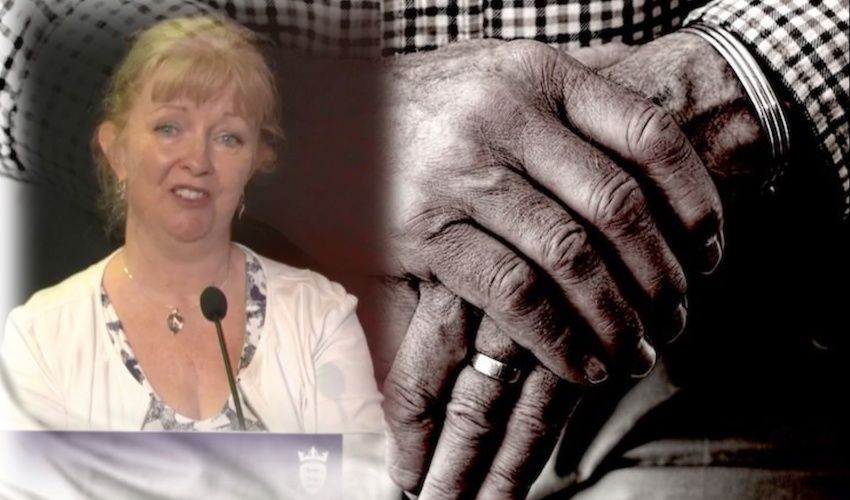 Jersey’s senior medic has revealed that shielding guidance is about to change as global understanding about who is worst affected by corona virus grows.

In what she described as a “hot-off-the-press comment” in response to a question by Express regarding shielding advice, Dr Turnbull said: “It’s likely to be that the guidance on who is in the highest risk category etc. will change in the coming weeks in national and international guidance.”

She confirmed that this new evidence was being reviewed by senior health officials and in the high-level Scientific, Technical and Advisory Committee (STAC).

Elsewhere in the conference, viewers were informed about the latest guidance after a new law, allowing authorities to fine those wilfully disobeying physical distancing guidance up to £1,000, was brought into police islanders meeting in public.

In his statement, the Chief Minister addressed how the guidance has changed for those who have been told to ‘shield’ themselves from the virus, due to their underlying medical conditions or age bracket.

Video: Watch the media briefing in full (Facebook/Government of Jersey).

“They are advised to remain extra vigilant, and to make a personal choice about the extent to which they wish to continue to shield from becoming infected, by staying at home and limiting physical contact.

“They can helpfully seek medical advice about balancing risk from their GPs, and Health and Community Services.”

This follows questions in the States Assembly from Senator Sarah Ferguson about elderly residents’ alarm upon receiving a letter from their GP telling them they must stay at home for 12 weeks.

Provided to Express by the Government, this letter reads as follows: “You have been identified as someone at potentially severe risk of illness if you catch corona virus (also known as covid-19). This is because you have underlying disease or health condition that means if you catch the virus, you are more likely to be admitted to hospital than others.

“The safest course of action is for you to stay at home at all times and avoid all face-to-face contact for 12 weeks from the point of receiving this letter, except from carers and healthcare workers who you must see as part of your medical care. This will protect you by stopping you from coming into contact with the virus.”

The letter then advises the patient to take the following steps:

1. “Do not leave your house. Seek support from contacts listed in this guidance, for delivery of essential supplies such as food and medicine. Do use telephone or online services to contact your doctor or other essential services when you need them;

2. “Strictly avoid contact with anyone who is displaying symptoms of corona virus (covid-19). These symptoms include high temperature and/or a new and continuous cough;

3. “Do not attend any gatherings. This includes gatherings of friends and families in private spaces, for example, family homes, weddings and religious services;

4. “Do not go out for shopping, leisure or travel. When taking a delivery of food or medication, these should be left at the door to minimise contact;

5. “Keep in touch using remote technology such as phone, internet, and social media.” 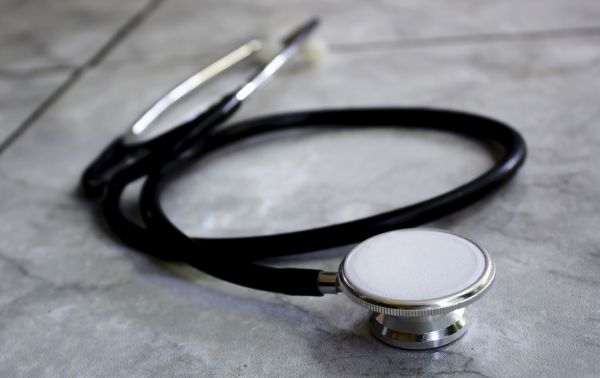 Pictured: GPs have written to patients deemed to be more 'at risk'.

When asked by Express to clarify whether vulnerable islanders should make their own minds up about the risk to their health, or continue to follow the guidance in this letter, the Health Minister replied: “So, of course, we’d always encourage people to follow the advice of their GP’s. That is the relationship that is the closest and the GP will be in a good position to know what is best for their patient. But I do know that Dr Muscat is working on more detailed advice which will be coming out, I hope, early next week, I believe so, on people who are seriously vulnerable and need to shield themselves.”

Dr Turnbull also responded: “Can I add almost a hot-off-the-press comment, because we’re in such a fast-moving situation as regards the accumulating evidence about the tens of thousands, hundreds of thousands of cases and also the number of people that have been in hospitals and the profiling of that. It’s likely to be that the guidance on who is in the highest risk category etc. will change in the coming weeks in national and international guidance.

“We will obviously be taking account of that. But the other point to add is that, at the very beginning, that’s when people were given the 12-week advice, that’s when covid was just starting to bubble up as a major problem. There was every possibility that Jersey might be facing a very significant spike of infection, along with a high proportion of people who may need hospital treatment or even intensive care treatment.

“So, at the very beginning, the very precautionary advice was absolutely the right thing. It will probably be tempered to some extent in light of the huge amount of accumulating evidence so we’re working on this. We’ve got several people reviewing the latest evidence and the STAC group that I’m part of is looking at it too. There will probably be some shift in the coming weeks, but that’s all I can really say at the moment.”

Posted by Keith Marsh on Jun 1st, 2020
By the time my G.P. sends me a letter, things hopefully will have changed. 11 weeks locked in and counting.
To place a comment please login Login »