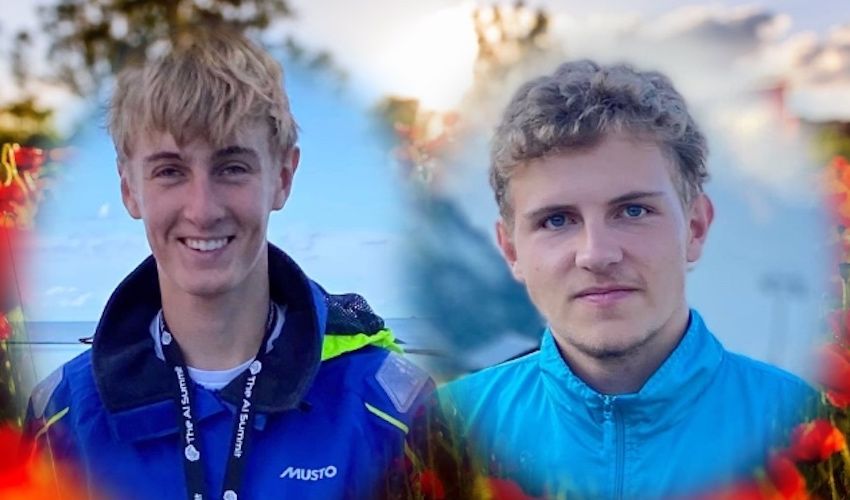 Two sixth form students have produced a music video for a medley of war songs to raise money for injured servicemen and women to enjoy a holiday in Jersey.

The sixth formers, Harry Wood and Charlie Morgan, created the video with the help of online community choir Aureole to raise funds for Holidays for Heroes.

The song is arranged by local composer Derek Lawrence, and features famous songs of the time, from ‘The White Cliffs of Dover’, made famous by Dame Vera Lynn, through to the foot tapping ‘Boogie Woogie Bugle Boy’.

The video includes footage from World War Two and drone film of reconstructions of troop movements around Elizabeth Castle.

The medley is sung by members of Jersey’s online ‘lockdown’ choir Aureole, who have so far raised over £1,100 for local charities from previous singing projects. 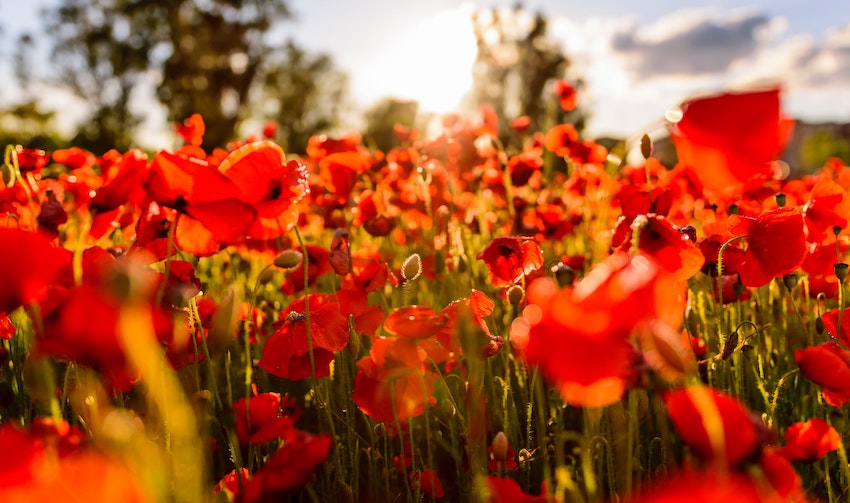 Jersey’s government is continuing to “strongly discourage” singing both indoors and outdoors over concerns of spreading coronavirus, but the choir say they are working hard to “keep singers going” through the next few months.

Aureole say they are “very concerned about the consequences of the ban on singing for mental health, charity fundraising, children’s development and a host of other reasons."

“We believe, and have plenty of evidence, that there are safe ways to sing during the pandemic, and we continue to argue for some degree of parity with other industries that present risk,” the choir say. 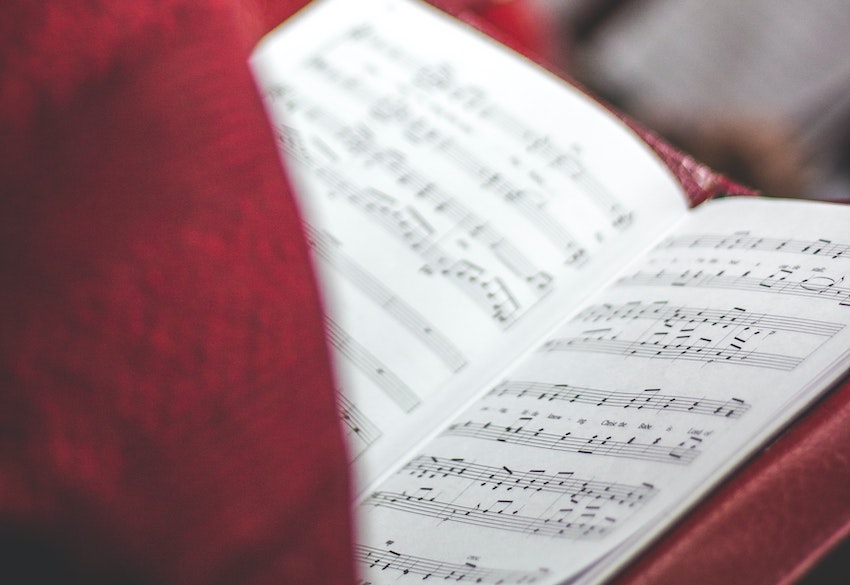 Pictured: “Our mission is to get our singers back into their choirs as soon as we can.”

With Jersey facing a Christmas without singing or carols, the choir are recording a version of ‘The Candlelight Carol’ by John Rutter and hosting an online ‘Come and Sing and Play Messiah’ on 13 December.

Aureole say their mission, however, is to get singers back into their choirs as soon as they can.

WATCH the music video below…