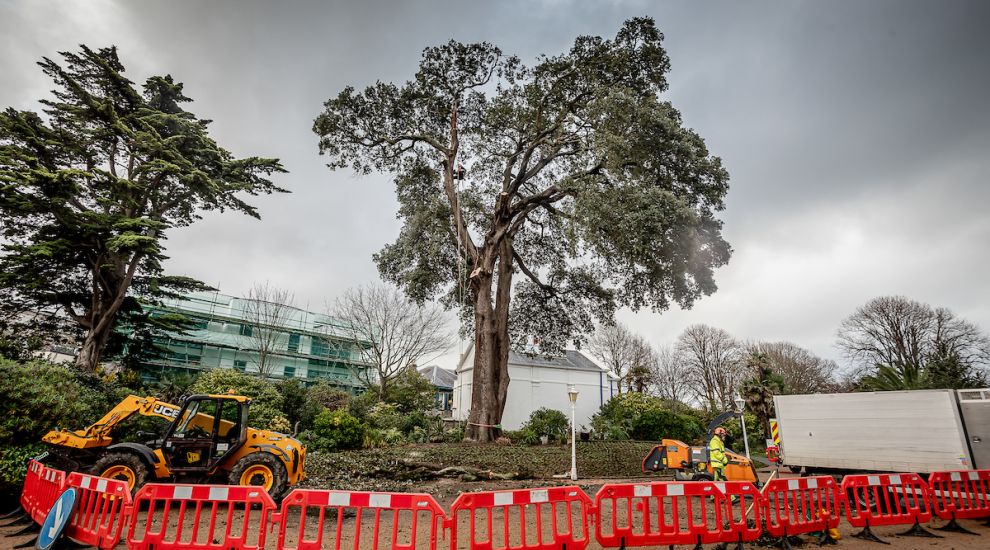 The process to fell an evergreen oak tree deemed an "immediate danger to life" at the entrance of Howard Davis Park began yesterday morning.

Government officials took the decision to bring down the tree on Monday after recent strong winds caused cracks to form in the bark, leaving it "structurally unstable."

Concerns therefore arose that the tree would pose an "immediate danger to life as it overhangs the main pedestrian entrance to the park on Mont Millais" and that it "could also cause significant damage to the Howard Davis Hall which is also in the drop zone."

The area was been fenced off in advance "to prevent serious injury to islanders", and warning signage was put in place on Monday.

Yesterday morning, a team attended the site to begin the process of felling the tree. See them in action in our gallery below... 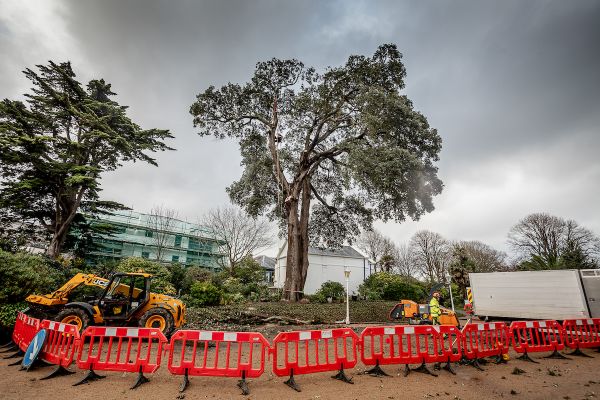 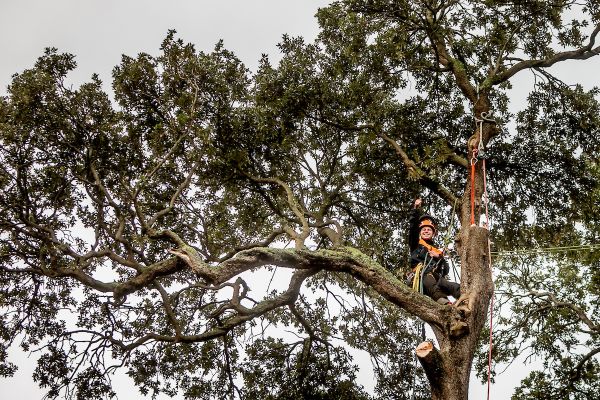 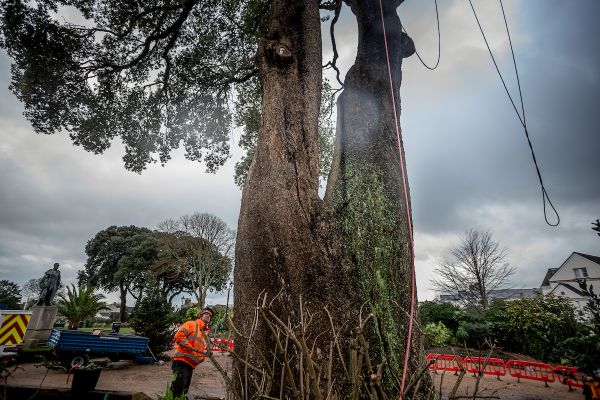 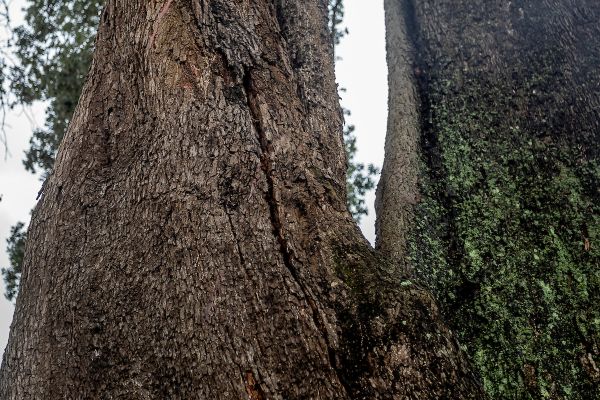 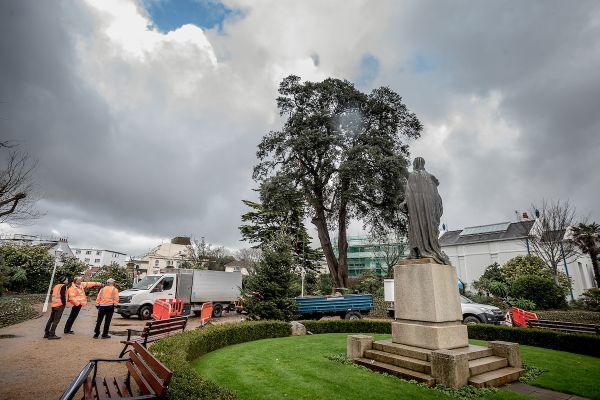 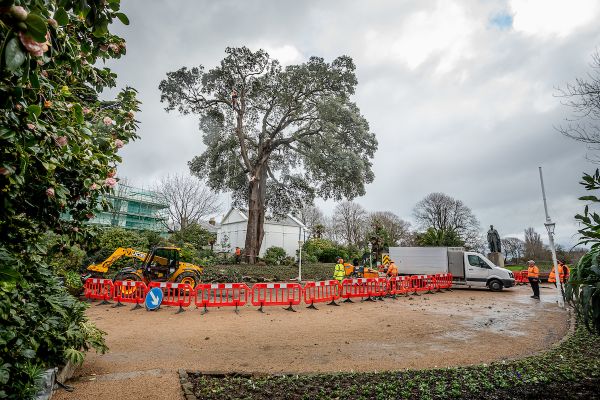 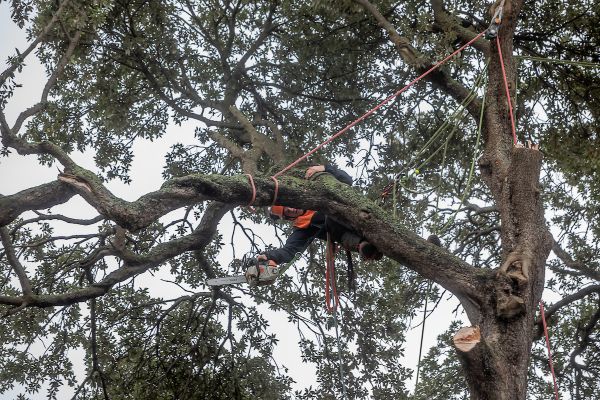 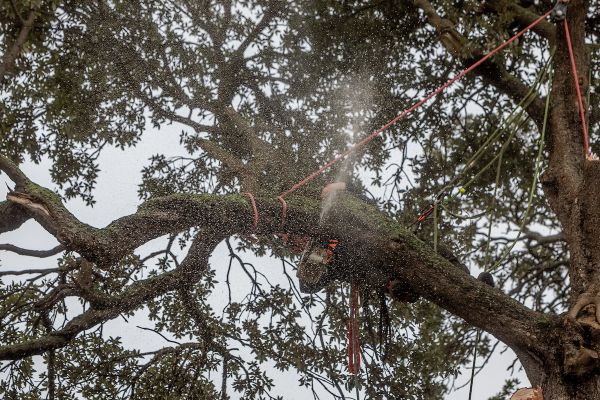 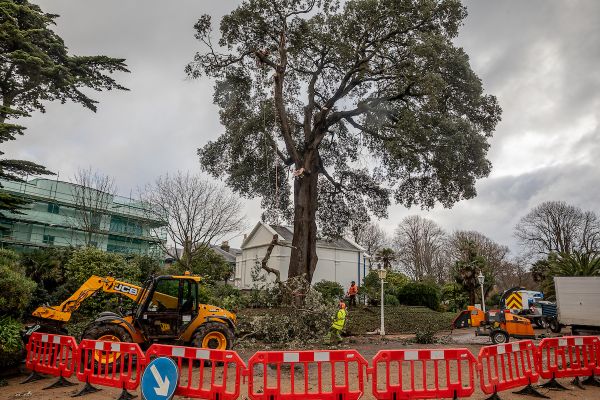 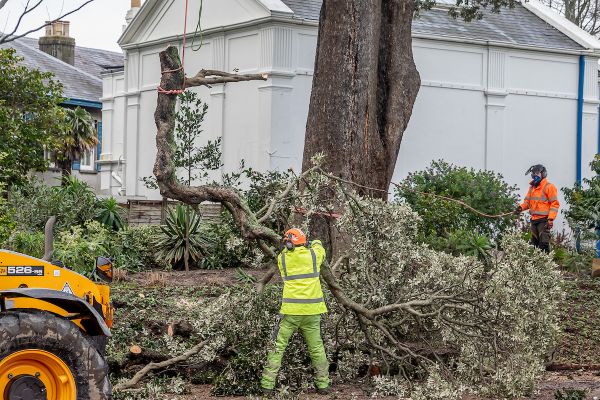 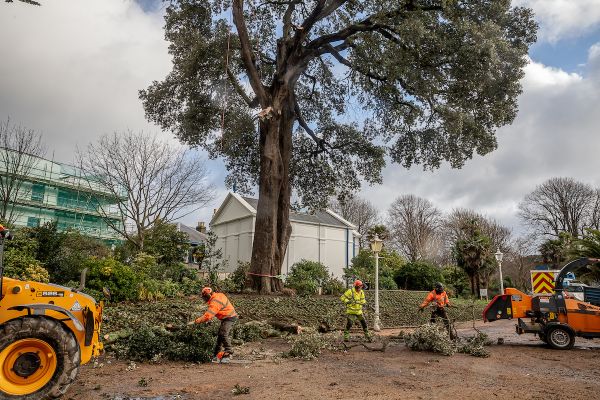 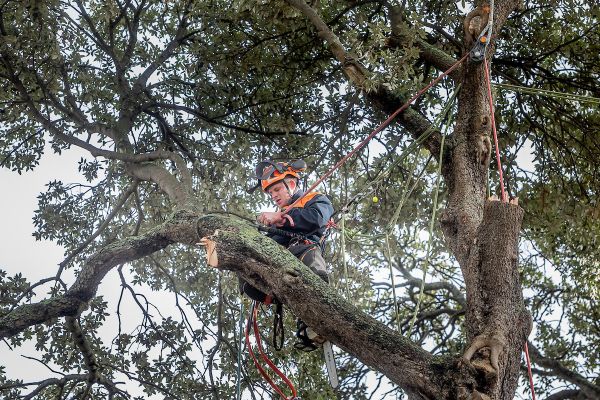 FOCUS: How will our relationship with trees change in future?

Fighting food poverty one fruit bush at a time