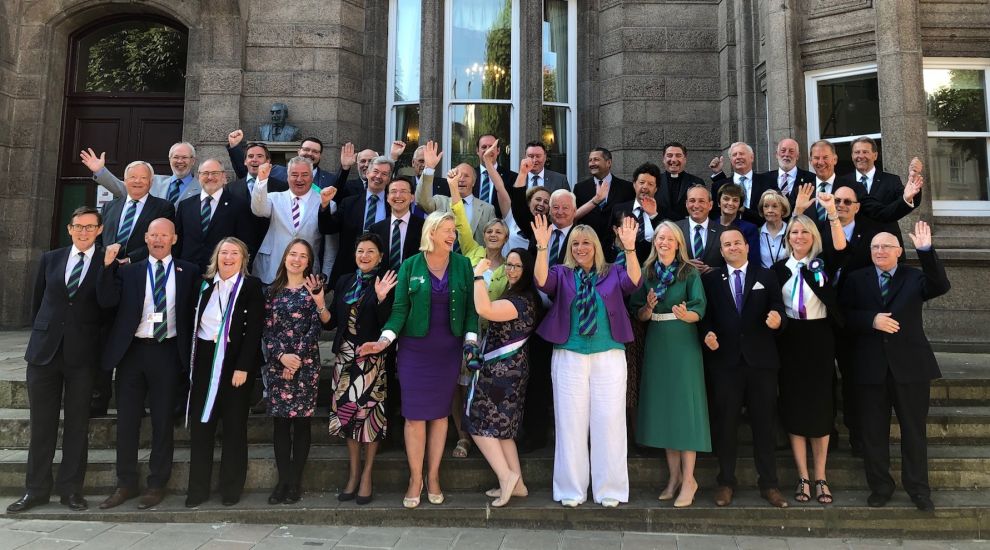 Politicians have been strongly urged to continue supporting women's fight for equality in a rousing speech that moved from suffragettes being put in asylums to Theresa May’s kitten heels.

The speech from Deputy Judy Martin – who holds the St. Helier No. 1 seat of the island’s first female politician, Ivy Forster – was part of a commemoration of 100 years since Jersey women were given the right to vote.

In her speech, the Deputy documented the hard work of the suffragettes, noting how those fighting for the simple right to take part in elections were branded as “mad” or suffering “from a form of hysteria”, leading to them being “put in a lunatic asylum just for being members of this movement.”

“It was not easy to speak out 100 years ago,” she noted, later adding that the island owes such women “a debt of gratitude.”

But the 12 July 1919 when the bill allowing women to vote for the first time was just one of many hurdles to clear.

Turning her attention to equal pay, the Deputy noted that the battle remained ongoing, with recently-published figures about top BBC presenters' pay showing disparities of hundreds of thousands between women and men. 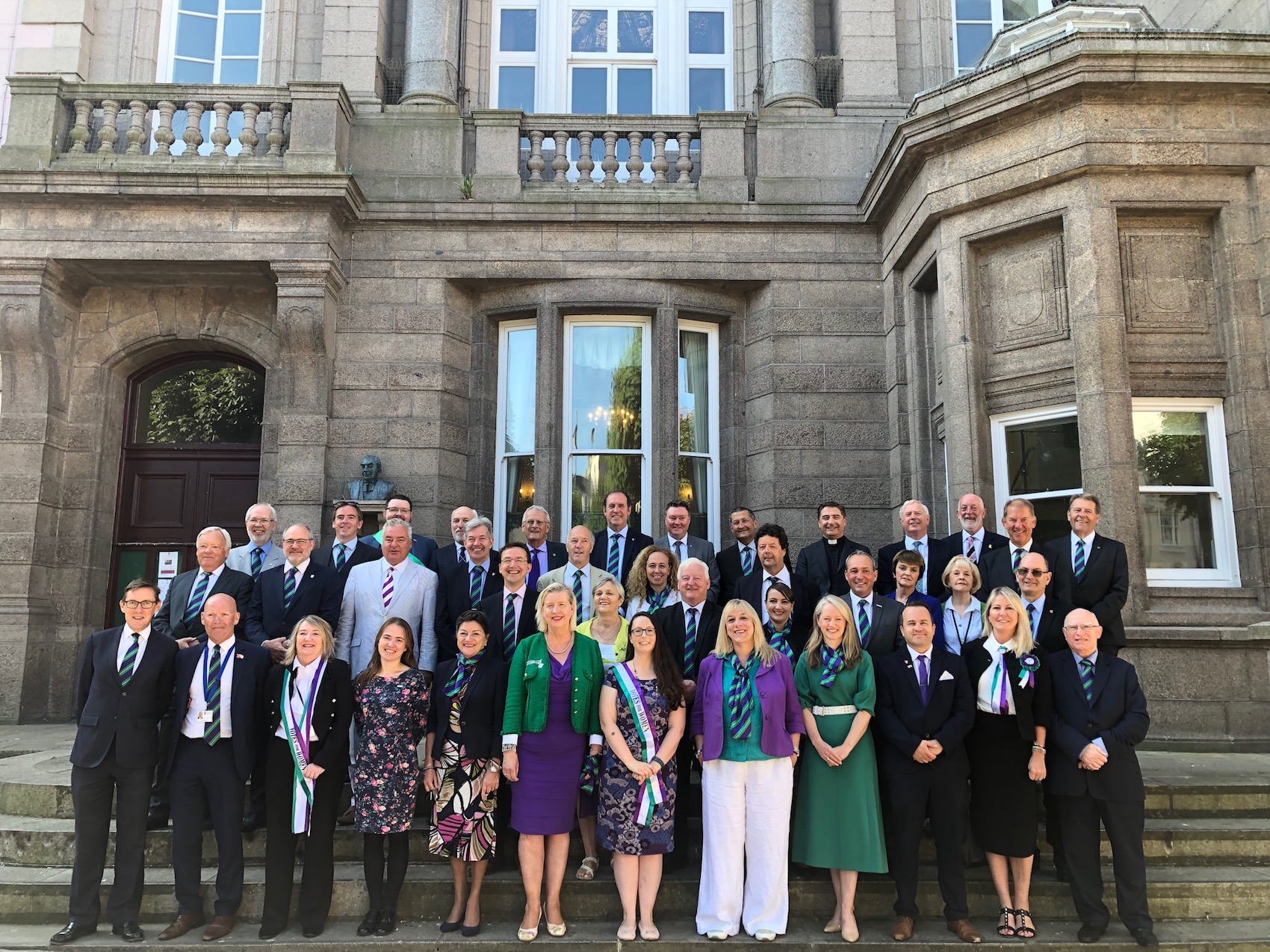 Pictured: States Members pose for a photo dressed in the colours of suffrage.

Deputy Martin also examined women's representation in the media, touching on the fact that the UK has only had two female Prime Ministers, with the incumbent, Theresa May, still facing scrutiny over her "kitten heels" and questions like, "Where does she get her outfits from?"

Concluding, she made a resounding call for all genders to support the fight for full equality that was received with a resounding stamp of approval by States Members - many of whom had dressed in the suffrage colours of purple, green and white.

"We must recognise we have come a long way, but must keep working together on this men and women as we do not want to reach another 100 years before we reach true equality."

Posted by B De Gruchy on Jul 16th, 2019
I'm all for equality of opportunity, but not outcome. The later leads to gross injustice
To place a comment please login Login »

Did your ancestors take a stand for women?