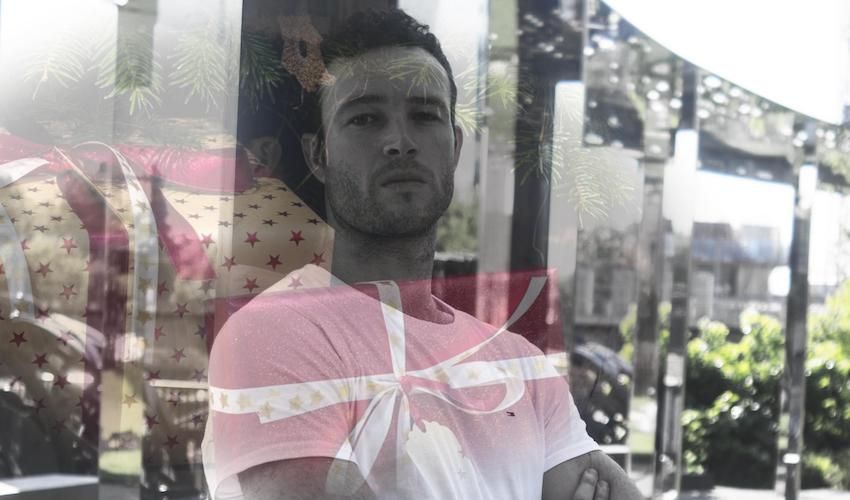 This Christmas eve, a Jersey rhymester is putting the ‘rap’ into wrapping presents with a new track to make sure the gifts under the tree are as neat as his lyrics.

As a teacher and ambassador for male mental health, Christian Foley is no stranger to using rap to educate, but this festive flow is taking things back to basics.

Do you always get the tape stuck on itself? Get tied in knots when fixing the bow? If you're a (w)rapping novice then this is the track for you.

From angling the paper, to getting the double knot just right, Christian’s step-by-step guide on ‘How to (w)rap’ for Express has all your (w)rapping needs covered...

After a year of writing and recording new music, Christian’s new album ‘Excommunication’ will be out next year as he continues in his quest to use rap as a vehicle for opening up dialogues about more personal subjects.

Having risen to acclaim after going viral several times, the Jersey rapper is trying to use his platform for causes he really cares about like male mental health and the culture of toxic masculinity.