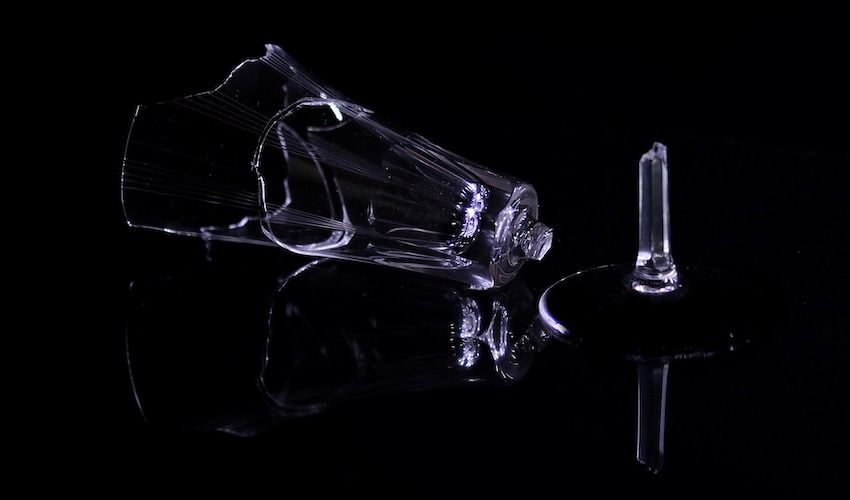 A 35-year-old man has been fined £400 after he “made a nuisance of himself” and “tied up” emergency services while intoxicated.

Assistant Magistrate Peter Harris urged Piers Robert Fairweather Edmondson to leave alcohol behind, so as not to ruin his life.

Edmondson appeared in the Magistrate’s Court last week facing one charge of “acting in manner likely to cause a breach of peace." He had been previously convicted for larceny and was under a probation order.

The court heard that Police were alerted to a man causing issues at a restaurant in the area of Havre des Pas on 13 September. When they arrived, Edmondson had left and was in the reception area of the Hotel de Normandie.

He had dirt marks on his clothes and smelt of alcohol, police officers said. His eyes were glazed and he had trouble finding his words, so officers called an ambulance to make sure he hadn’t taken a fall and hit his head. 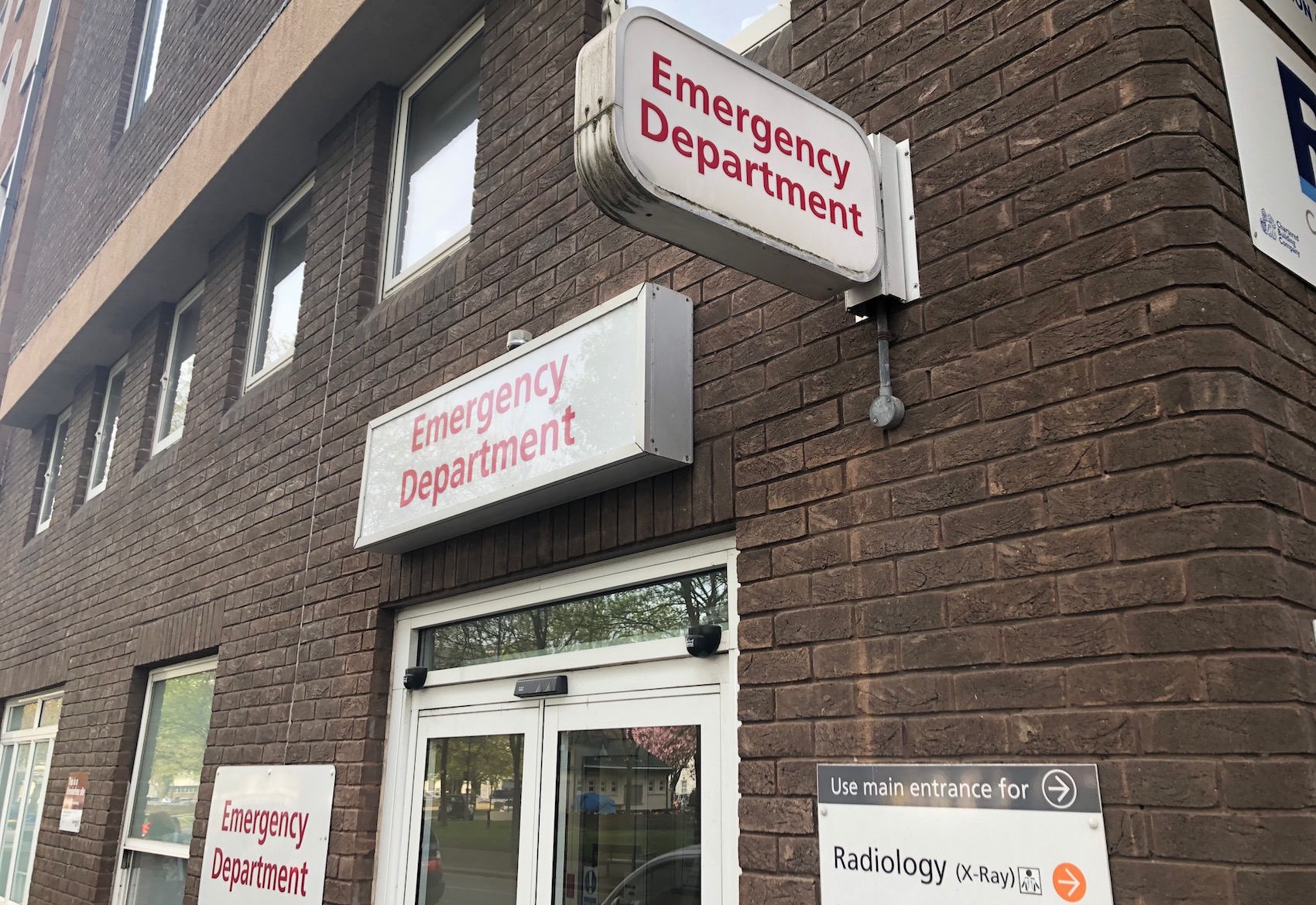 Pictured: Police officers took Edmondson to the hospital over concerns he had hit his head.

After checking him, staff at the Emergency Department released him. Officers then agreed to take him back to his parent’s house, but they refused to take him in as he was drunk.

While officers were talking to his parents, Edmondson started ringing the doorbell and trying to enter the house. Although he wasn’t welcome inside, he said he wanted to speak to his parents and kept trying to get in. He also refused to listen to officers or move when asked to do so.

His behaviour led officers to believe he would be a threat to the property and his parents, so they arrested him on suspicion of “acting in manner likely to cause a breach of the peace” and transported him to Police HQ. 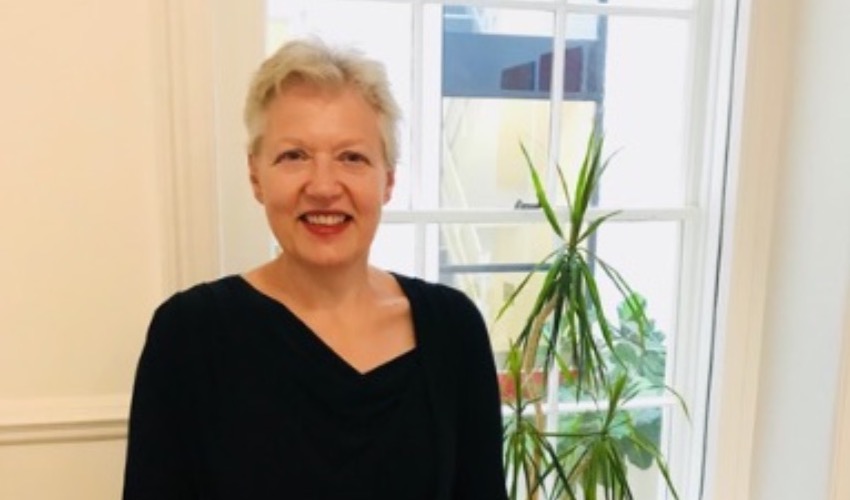 During the court hearing, Advocate Alison Brown, defending, presented two letters in support of Edmonson, one from his mother and one from a representative of a programme with which he had been engaging.

She said on the night of the incident, he had had a drink “when he shouldn’t have done so.”

She added he had since made a “definite change in his lifestyle", including signing up to a voluntary program with Silkworth charity to address his difficulties with alcohol. “He doesn’t want to be before court ever again,” she told Court.

She suggested that since Edmondson had not used any violence or bad language, his offence could be dealt with a binding over order. 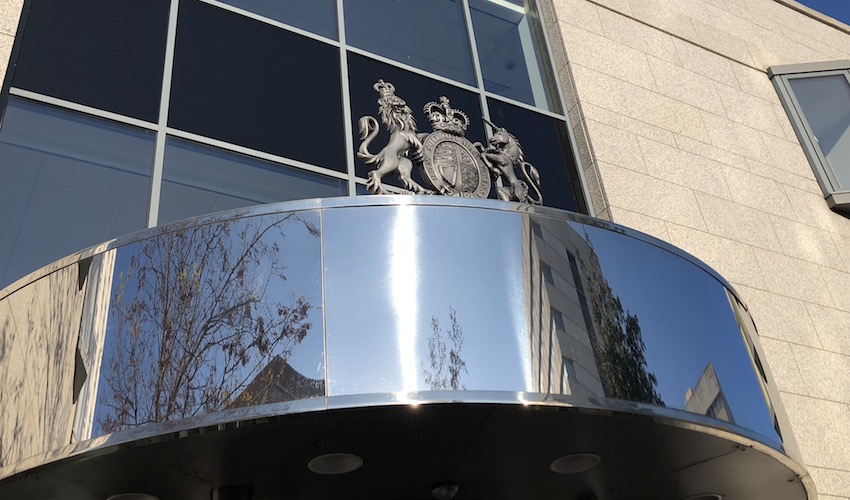 Pictured: The Assistant Magistrate told Edmondson public service officers could have been doing "better things" instead of having to deal with him.

Assistant Magistrate Peter Harris told Edmondson he had ‘made a nuisance” of himself while police officers were trying to help him.

“You tied up four public service officers for over an hour,” he told him. “Those are people who could be doing better things with their time.”

He urged Edmondson to think about the impact of his behaviour on people, as the officers could have potentially been having to deal with something more serious.

He allowed the probation order to continue without penalty, but fined Edmondson £400.

“Chances are that if you succeed at Silkworth you are not in breach [of the order],” he warned Edmondson, adding that he could potentially be facing prison. "There’s only one person in charge and that’s you,” he added. “Everyone here wants you to succeed, we don’t want to see a young man ruin his life through alcohol.”