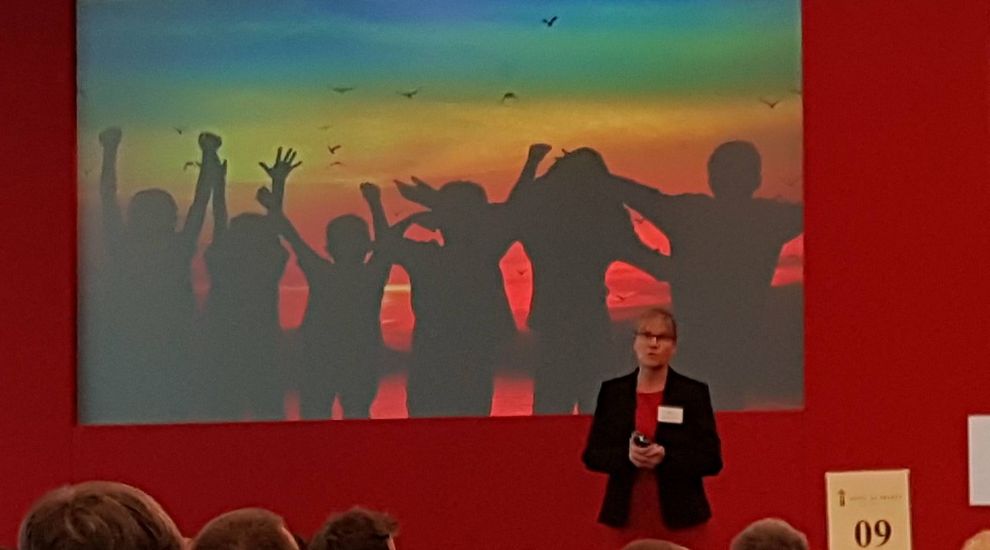 Jersey's new Children's Commissioner has spoken out about the need to cut through local bureaucracy and put the needs of the island's children first.

Deborah McMillan was speaking as part of the Jersey Policy Forum's inaugural conference at the Hotel de France, which was entitled "Whose future is it anyway?"

Mrs McMillan said that in the nine weeks she has been in the role of Children's Commissioner she has spoken to hundreds of children and heard many stories showing that "we are not putting children first."

One of those stories was that of a child who made a 'disclosure' which was dealt with by the police. As a result the child was not allowed to return home and because there were no emergency foster beds available, the child had to spend the night in hospital.

Mrs McMillan said that the morning after she visited Les Amis, "a fantastic facility," she said, who said they could have had the child but couldn't because of the "rules."

"This is bureaucracy and nonsense we have to cut through. We have to think about the child first, what does the child need?... We need to put children first and consider Jersey as one whole family."

She said that she and Charlie Parker, the new States' Chief Executive, are thinking about ways to improve the situation, such as the possibility of professional foster carers being "paid properly" as one solution to the issue of carers who have given up because of "the hurdles they have to go through." Mrs McMillan said it was time to change and to think outside the box.

The Children's Commissioner also said she aims to improve the way social work is being carried out in the island. She explained that she has met a mother, whose children are in care, who has had 12 different social workers. The mother said: "12 times I have had to tell someone I don’t know, my story. I have to tell them about domestic abuse, sexual abuse and my struggles." 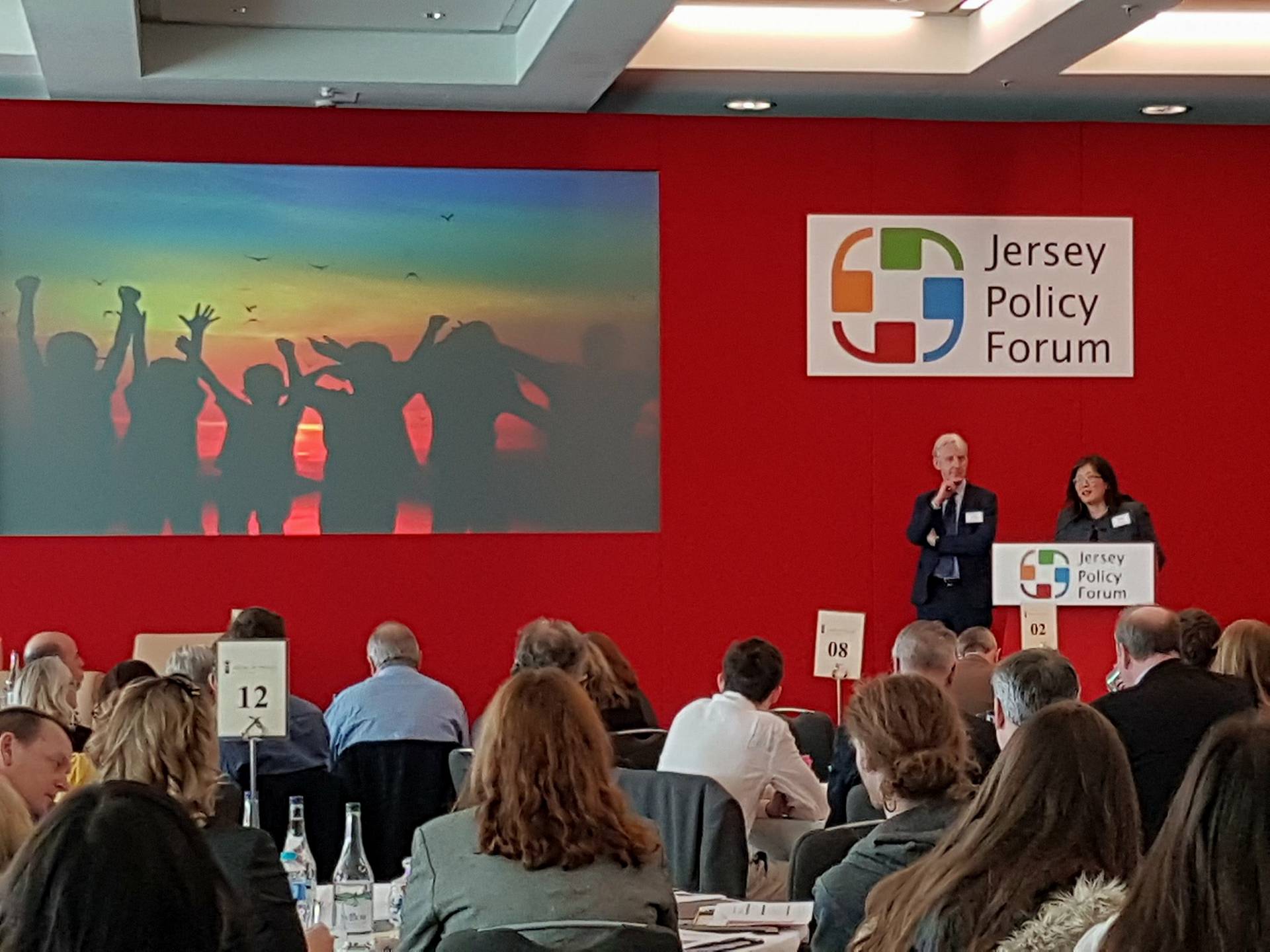 While the island-wide consultation with children is still ongoing, Mrs McMillan revealed some of the priorities that have emerged from discussions with young people.

She said that half of them asked for better access to a GP and a dentist. Many children asked for safe places to play, pointing out that there are sometimes needles in parks. Older children said that there was not enough support for emotional and mental health. Overall, the respondents said that all children need a safe, warm and dry place to live.

Mrs McMillan asked the Policy Forum's audience: "Who have you got on your fridge?" explaining that hers features her three children and her grandson. She continued: "Children in care. Whose fridge do they go on?" She added that with 100 children being looked after in the island, each member of the audience could have one on their fridge, and that the island as a whole should embrace the approach of the child being first.

She also asked young people, "and by that I mean anyone under 24," she explained, for their "participation, leadership and ownership," adding that dialogue and co-operation were necessary between them and the government. "It has to be your plan to help design that future for Jersey," she said.

Earlier in the conference, Charlie Parker had also called upon the younger generation to tell the States what they want. He added: "What will you do for the future of your island yourselves? There has to be a partnership with you in order that we all do our best."