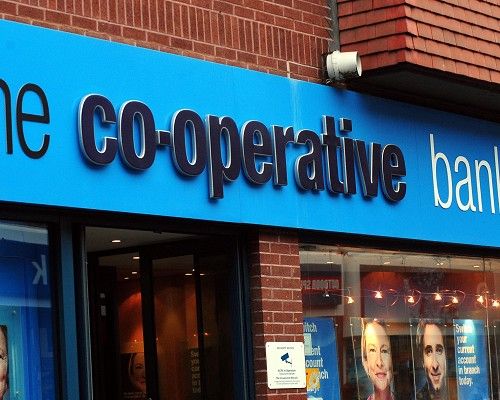 The Co-op in the UK might be facing a growing financial crisis after a £2.5 billion loss but the local society say that they will not be affected by money problems across the channel.

The Channel Islands Co-operative Society has issued a statement in the wake of more revelations about the crisis in the UK Co-op, which has already seen the departure of a chairman and chief executive and which bosses have warned demonstrate failures that have been going on for many years.

An emergency rescue by US hedge funds had to be launched to save the Co-ops banking arm last year, but things have yet to improve – last year’s results were the worst in the 150-year history of the supermarket, banking and funeral care group.

In its statement the Channel Islands Co-op said: “The Society has no financial ties with the UK Co-operative and its assets are locally owned and secure.

“A strong performance during 2013 means that the Society, which will be celebrating 60 years of trading within the Channel Islands next year, will recommend a dividend pay out to members of 4% at its AGMs in Jersey and Guernsey next month.

“In Jersey on 13 May and in Guernsey on 14 May, the Society will confirm that its finances are in a strong position, allowing continued investment in new developments and the refurbishment of the Society estate.”