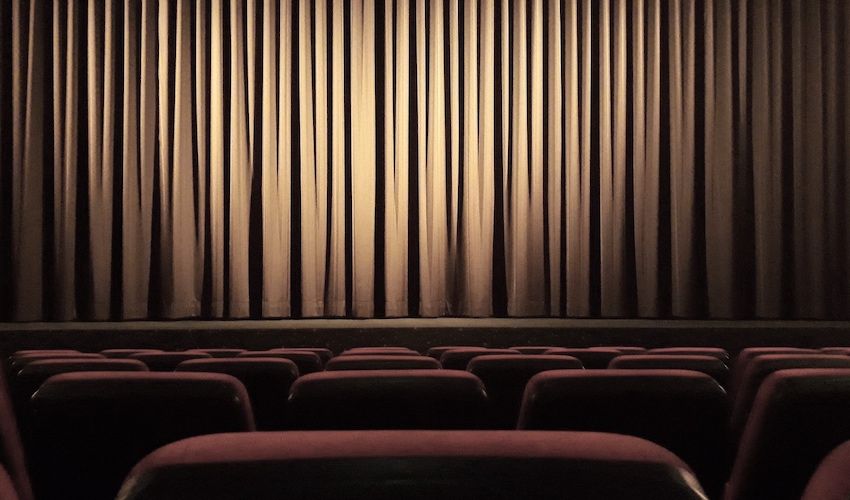 Jersey’s performing arts community has raised concerns that “hundreds of chairs” from Fort Regent appear to have been quietly sold off without any consultation.

The Jersey Green Room Theatre Company and the Jersey Amateur Dramatic Club (JADC) say the chairs have been important in helping create seating at alternative venues while the Opera House, remains closed.

The apparent decision to sell to a "private buyer" without notice, they claim, will lead to high costs for the groups as they look to source others – an extra burden at a time when they are already struggling due to the impact of the pandemic.

He had previously written to Government to ask for support for the performing arts community but said none had been forthcoming. 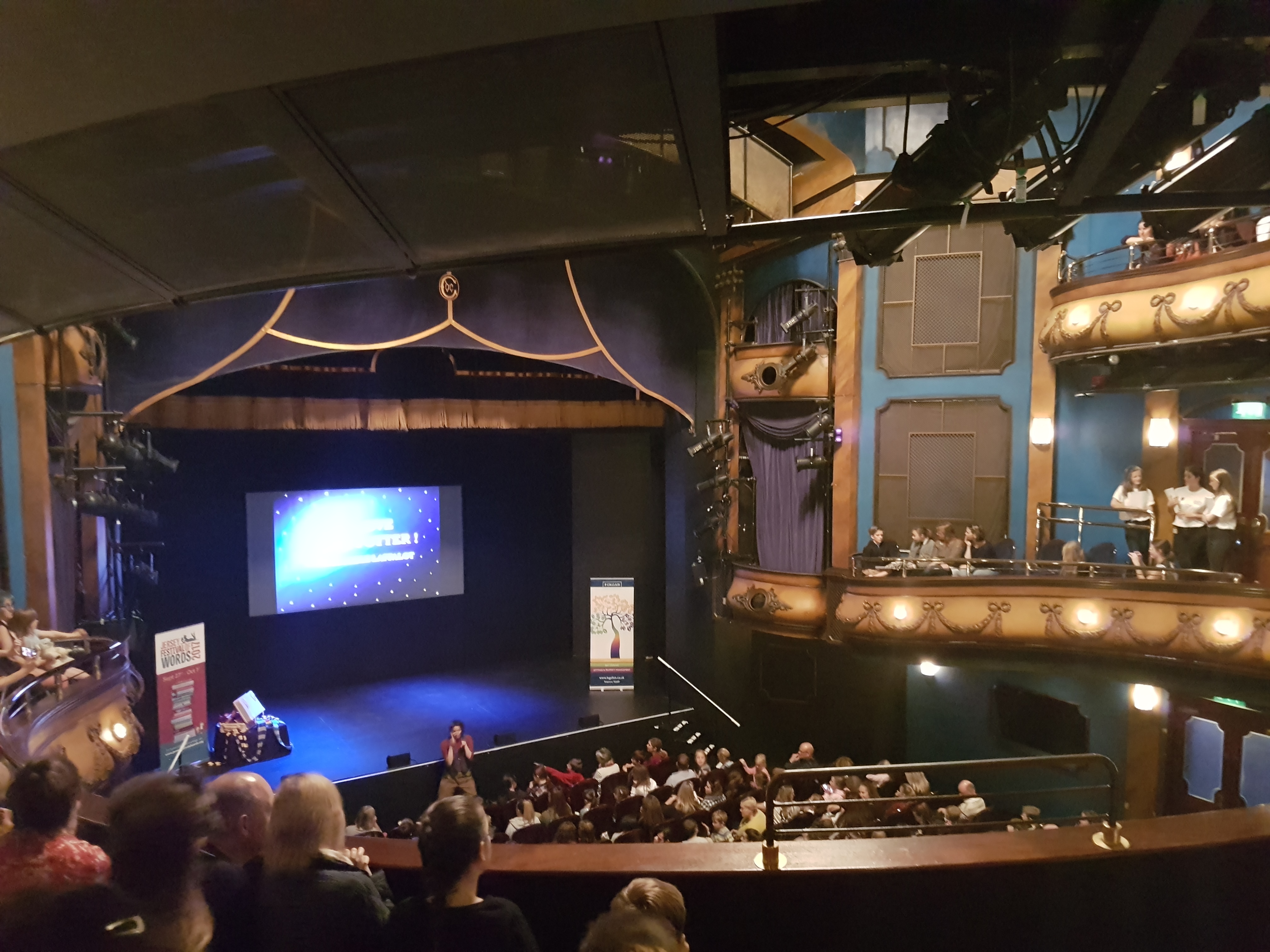 Pictured: The extra chairs from the Fort have enabled performances to be put on in other locations while Opera House works remain ongoing, the groups say.

"...Yet again, the local Arts groups are having to find further funds to continue 'business as usual' due to the closure of Jersey Opera House after years of neglect and a lack of funding for essential building maintenance by the States," he commented.

"With few alternative performance spaces, an agreement was made for local Arts societies to hire Fort Regent's chairs to use at venues such as the Royal Jersey Showground. To discover that Fort Regent's chairs have now been sold to a private buyer, without approaching the local clubs and associations first - is very disappointing."

JADC Chair Debbie Taylor added: "It is very disappointing that the sale of the chairs went through without any contact with PADG or any of the local community arts groups.

"We are constantly striving to deliver high quality productions to our fellow islanders and it is very disappointing when we do not receive the promised support from the Government whilst the Jersey Opera House remains closed. As this premier location still won't be available next year, JADC are planning to stage a musical at the Royal Showground.

"To do so incurs raised costs and the sale of the chairs exacerbates this."

The Opera House is currently due to reopen in 2023 with a new structure. It was due to be upgraded last year with Fiscal Stimulus Funding, but it emerged that the scale of the refurbishments was much greater than initially anticipated.

Fort Regent is also in the process of being regenerated - sports groups and businesses are in the process of vacating the premises as part of the 'Future Fort' project launched by the previous set of Ministers. It is unclear whether the new Council intend to progress with this plan, however.