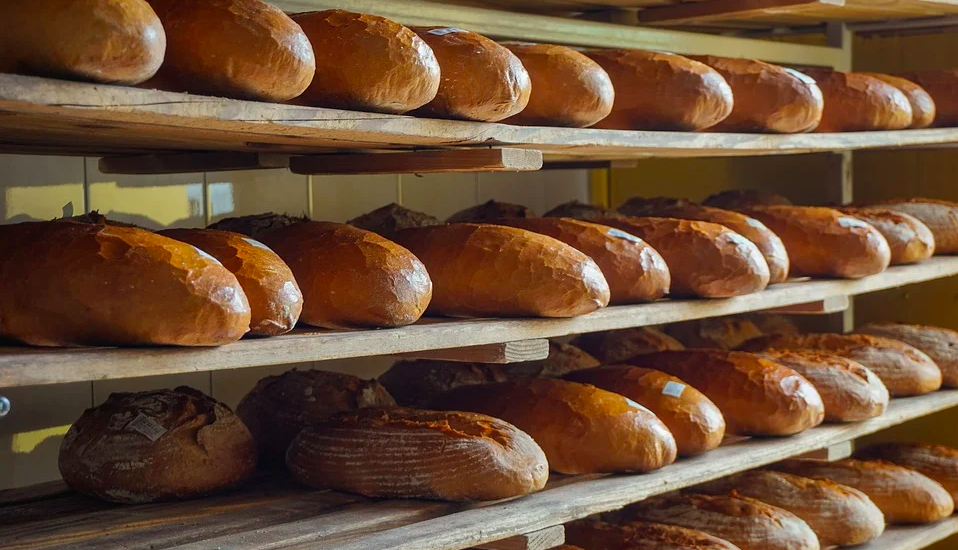 A bakery assistant, who was fired over concerns that she threw a bread crate at a colleague and “bullied” her, has been awarded nearly £4,000 in compensation because the allegations were never properly investigated.

Heard in the Employment Tribunal last month, Holme Grown worker of nearly four years Maria Mihalache’s claim for unfair dismissal arose from a row with a colleague in February.

When the colleague went outside to smoke a cigarette, Ms Mihalache was reported to have “shouted at her” and “told her to go home despite not being her boss.”

The colleague raised it with Holme Grown’s Managing Director Stanley Payn, going on to accuse Ms Mihalache of refusing to speak to her, “lots of needless banging of baking trays” and throwing a bread crate at her, though it did not hit her.

The Managing Director called both women into his office that morning. Due to Ms Mihalache’s limited English, her colleague – and accuser – translated Mr Payn’s suggestion that she think about apologising for her “bullying” on her upcoming days off work.

Pictured: Ms Mihalache worked at Holme Grown since 2017, becoming a bakery assistant in 2019.

When she returned, Mr Payn asked – again via her translating colleague – “if she wished to apologise for her bullying behaviour”. She did not do so, and was later given a letter addressed “to whom it may concern” releasing her from her zero-hours contract immediately.

The letter made no mention of her conduct, and instead suggested that the termination was due to the pandemic, which the Tribunal heard had badly hurt Holme Grown, which did not receive any Government support.

While the Tribunal, chaired by Dr Elena Moran, accepted the dismissal was due to “gross misconduct” rather than a redundancy as claimed by Ms Mihalache, but found the handling of the matter to be “unfair”.

In her judgment, which was published yesterday, Dr Moran pointed out that there was “no proper investigation into the complaints against Ms Mihalache”, she was unable to exercise her right to be represented at a disciplinary hearing, and she was not offered a right of appeal.

She also raised concerns that, as the complainant was used to translate, there was a “risk that the complaints were not properly put to Ms Mihalache or were put in a biased fashion”,

Holme Grown accepted that its process fell short, but pointed to the “unprecedented and stressful times caused by the pandemic”. Mr Payn also said that he had only failed to mention Ms Mihalache’s conduct in the dismissal letter because “except in cases of dishonesty he would try to avoid being critical of an employee” in what may end up serving as a reference letter.

While it accepted that Ms Mihalache should receive compensation, the Tribunal considered whether further allegations about her conduct should lead to a reduction in the total award.

Holme Grown alleged that Ms Mihalache “blanked” Mr Payn and “left him feeling like a nobody” after their initial meeting about her colleague’s complaint, and that she had “posted inappropriate comments” about another baker on social media. However, the Tribunal said there was no evidence provided about this and so decided against putting the claims to her.

The farm shop and café also accused her of “on a handful of occasions… [having] deliberately over baked in order to increase the number of hours that she worked”, but the Tribunal heard she was spoken to about this at the time and no disciplinary action was taken.

However, the Tribunal did deem three aspects of Mrs Mihalache’s behaviour “blameworthy”: her shouting and banging of baking trays, throwing the bread crate, and telling her colleague to go home.

“We find that these aspects of her behaviour contributed to her dismissal and we consider it just and equitable to reduce her compensation by 30% to £3754.24,” said Dr Moran.