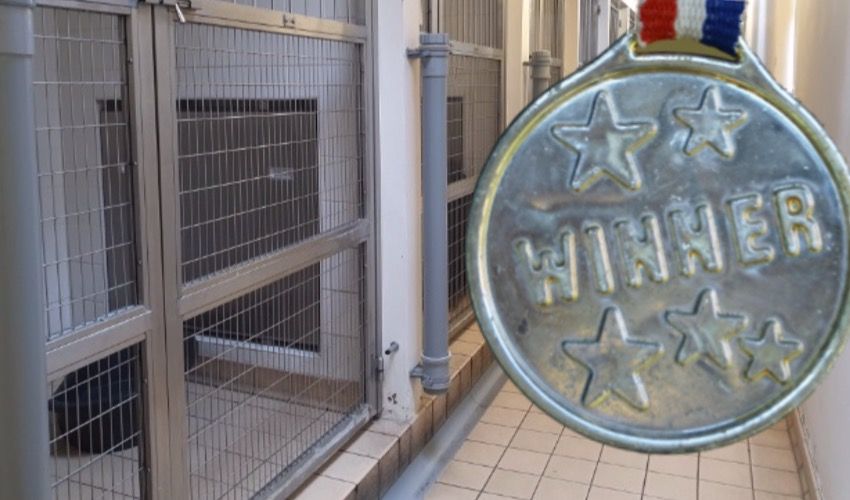 Are you barking mad and not afraid to get in the doghouse? The JSPCA wants to hear from you for a new fundraising challenge where whoever brings in the most money will be named Jersey's “Top Dog.”

On 7 June, the JSPCA team we will be locking up 12 contestants in their kennels for a full working day.

Each of the contestant will have to raise at least £100 and whoever raises the most will be named Jersey’s “Top Dog.”

They will be locked up for around eight hours but will get a chance to stretch their legs twice during the day. They will be joined by some of the shelter’s resident dogs for a walk in the cotil area and nature trail. Treats - a chair, extra blankets, tea, coffee and biscuits - will be added for those on their best behaviour. 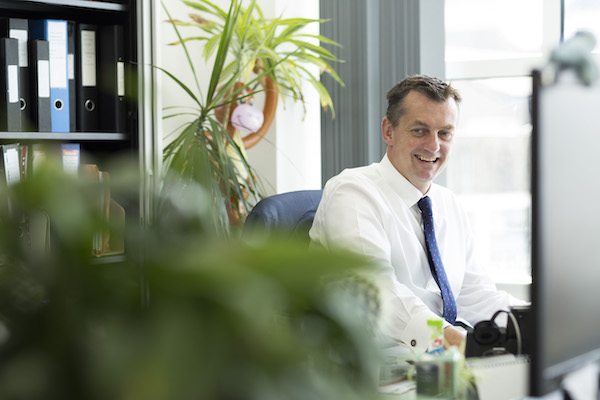 Pictured: Alistair Rothwell was the first contestant to register for the challenge.

Local employees are now being urged to nominate their bosses for the challenge before 1 May. Ali Rothwell, Founder of Fairway Group and Bracken Rothwell, is the first contestant to have fallen victim, although it didn’t take much convincing for him to take part.

“My colleagues probably nominated me because they knew I would be a willing victim, because I don’t take myself too seriously and it’s a great cause,” he told Express.

“It’s important to raise awareness for the shelter and to hopefully bring good money for them. It should be good fun!” 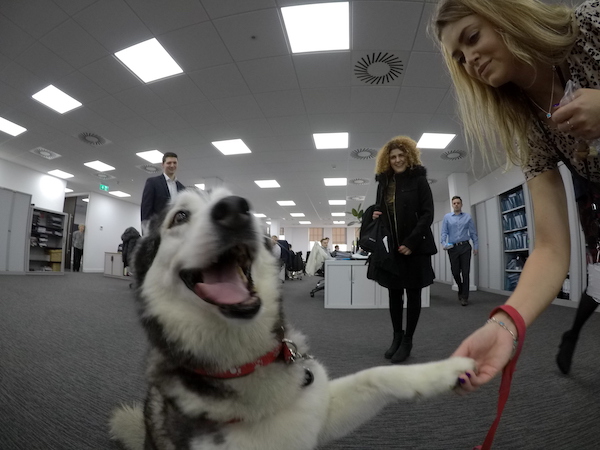 Pictured: Fairway employees have been bringing in their pups to the office to raise funds for the JSPCA.

This is not the first time that Mr Rothwell or Fairway have gotten involved to help the Animals' Shelter. Employees voted to support the charity via their payroll giving this year and have been holding dress down days.

They have also been bringing in their four-legged companions to the office for ‘Woof Wednesday,” which have proven quite popular with staff.

“With 100 people now, we have a good force and we can make quite a difference,” Mr Rothwell said.

Sam Wilkes, the company’s Marketing Manager, said that staff from the pensions team will also be offering some hands-on support to the shelter by doing a bit of painting. “We wanted to pick a charity that we could get involved with,” he added. 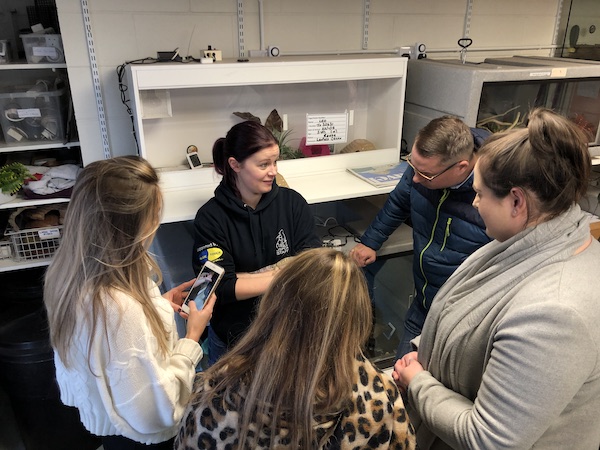 Mr Rothwell is looking forward to getting into the doghouse and admitted “there is some trepidation” ahead of the event. “I don’t know if they will find a collar big enough to put around my neck, “he joked, adding that he hopes to be allowed to get out.

He is also hoping to see more islanders put their names forward for the challenge. “It’s an opportunity for a lot of fun and I think people will love to see people you would not normally see in those situations,” Mr Rothwell said.

“I fully support the idea to get a States member in. Maybe we should get a top person at the JFSC (Jersey Financial Services Commission) or a partner from a law firm. It’s a great way of raising awareness and money.”

I am offering to personally donate £200 for first Minister from @GovJersey to volunteer to be locked up for the day on 7th June for @JerseyJSPCA #DogHouseJerse2019 .Any takers?https://t.co/YVQSg7PSDy

To convince a States Member to take part, Kevin Keen - who took on the role of volunteer CEO for the charity amid “extremely challenging” financial difficulties – has offered to personally donate £200 to the first one to volunteer. However, there hasn’t been any taker so far.

There’s still to be your name forward, the closing date for all applications is 27 May.