Will Highfield, Jersey Gorilla: Five things I would change about Jersey 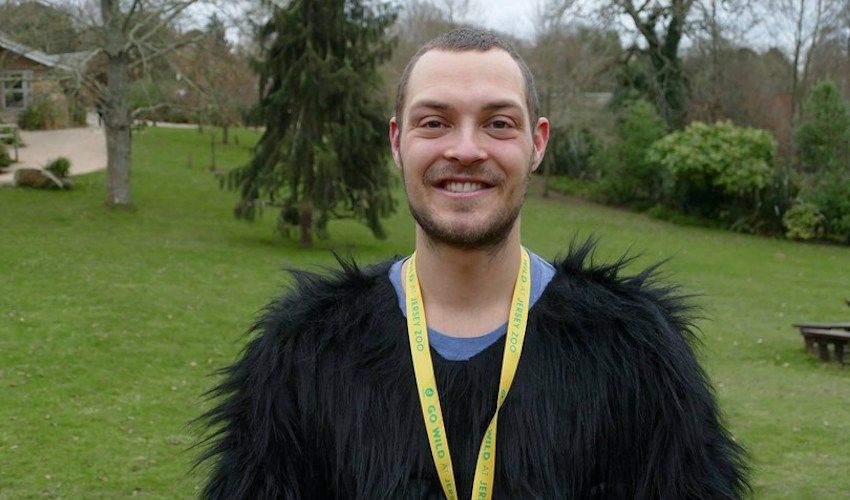 Will Highfield, Jersey Gorilla: Five things I would change about Jersey

His natural habitat is behind the ticket desk at Jersey Zoo, but soon the complex and mysterious creature that is the Jersey Gorilla will be found on a different terrain.

Having warmed up at the Durrell Dash, this weekend he'll be taking on the Jersey Marathon in a display of strength and stamina rarely seen by the human eye.

But under the gorilla suit, Will Highfield is an enthusiastic fundraiser for the zoo where he works and volunteers. Going into this weekend’s race, he’s already raised more than £20,000 for the conservation trust to run a marathon in full ape regalia.

Conservation is clearly top of his list, but what else would the Jersey Gorilla change about Jersey…?

The buses in Jersey are a menace as often when two of them meet in lanes or on smaller roads everything grinds to a halt as neither can pass.

I think we should have smaller buses, but more of them (creating further jobs for drivers, maintenance etc) to allow more people to ditch their cars and use cheaper more efficient public transport. This would mean less traffic on our heavily congested roads, win-win for everyone!

Pictured: Will thinks Jersey should have more, smaller buses to prevent traffic congestion.

Whilst on the topic of transport, cheaper travel to and from Jersey would be fantastic as currently no competition at all means anyone taking a car or bike on the boat to France or England have to pay hugely for the privilege.

Tax is always a confusing subject as an individuals’ tax can fluctuate wildly year on year due to miscalculations.

I myself, when I started work bounced from paying far too little to then paying far too much the next year to fill the shortfall, this seems to be an endless cycle. 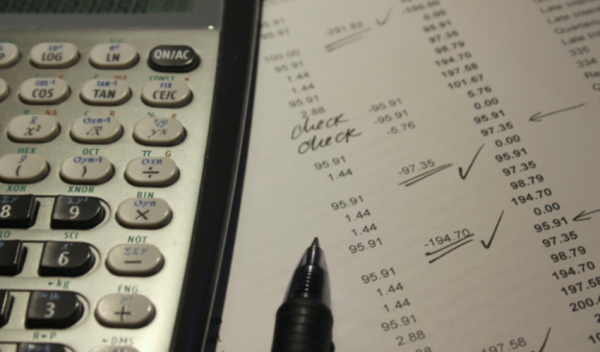 Would it not be easier to follow the UK's example and do banding? Everyone would then know where they stand - if you earn between this and this you pay a certain % - simple!

3. Shift the focus off exams

Bear with me on this one because I can anticipate people’s reactions reading this already! I think there is far too much pressure on children and teachers based solely on results/exams. 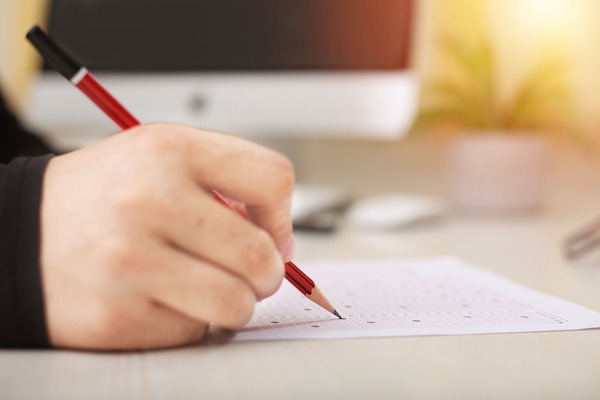 Pictured: Will says there is more to life and education than exams.

Of course children are at school to pass exams but every single child is different and requires different guidance by their teacher. To expect every child to excel at exams just isn't realistic as they may struggle in the exam hall but be breaking records outside of school at athletics or representing Jersey in the island band.

Yes, exams are very important but they are not the be all and end all of life.

I'm going to sound really old here but it annoys me when I see people being anti-social i.e. spitting, swearing, dropping rubbish... the list goes on!

Minors are now unaccountable to parents, teachers and even police. Suddenly they turn 18, they are given the shock of their lives when they do something anti-social in the workplace or elsewhere and are sacked/disciplined.

Pictured: The Jersey Gorilla is sick of anti-social behaviour.

Isn't it our job and moral obligation to train our children to be meaningful and productive members of society so the wheel keeps on turning as they progress into adult life?

5. Litter is a bitter pill

Jersey is a beautiful island but aside from the huge traffic problems I have touched on earlier, litter is a big problem. When walking, I take a bag and collect it up but there shouldn't be any need to.

Pictured: Will wants to see less litter in Jersey.

It's always the same, beer cans, sandwich or snack wrappers and cigarette butts. I think there should be more public bins around, especially in the lanes to help this issue. Also, people should be more considerate and keep their rubbish until they get to the next bin.

What is the answer though? Fines don't work as they are unenforceable unless a police officer actually sees the rubbish being dropped. Can we appeal to people’s sense of pride in where they live?