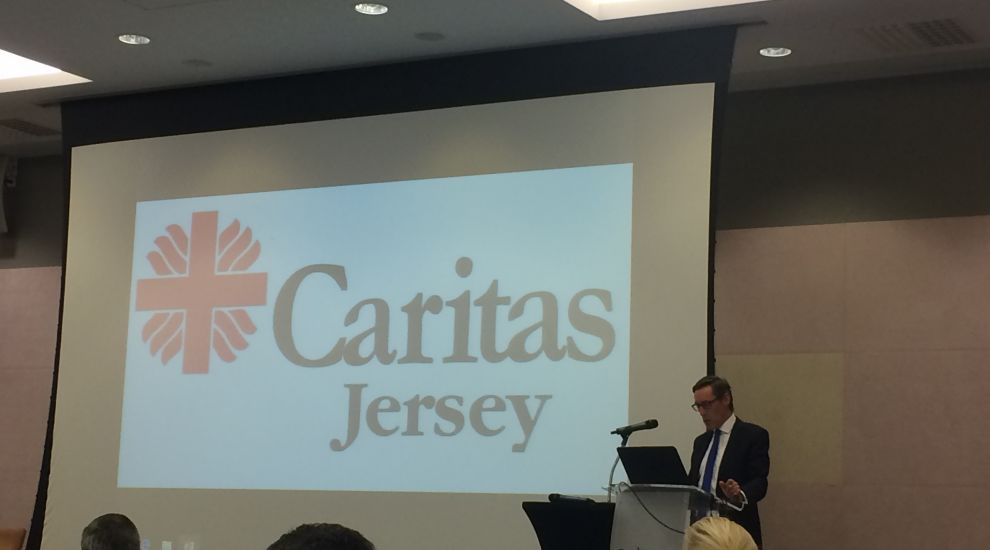 Jersey's Chief Minister has launched a staunch defence of his government's record on tackling poverty in Jersey, saying that despite reductions in benefits, unemployment had been cut.

Senator Ian Gorst was speaking at the Caritas Jersey annual lecture, and suggested that islanders were generally better off now than in previous years. He painted a predominantly positive image of life in Jersey during his address that focused on measures taken by his government to assist the poorest in our community.

During his speech, Senator Gorst said the Council of Ministers has been focusing its investment in health, education, raising skills, supporting families and in promoting long-term economic growth as he believes that is how, “...we raise the living standards and improve the quality of life for everyone in this Island.”

He explained: “The central platform of this government has been about jobs. Creating jobs and facilitating the creation of jobs; getting people into work, building up the economy after the great recession, giving islanders the opportunity to build safe, secure, successful lives for themselves and for their families.”

Whilst admitting that times have been tough for some in the community due to cuts to some benefit schemes, Senator Gorst argued that overall, positive steps were being taken to level the playing field in Jersey.

He said: “I know the last few years have not been easy for many in our community. We re-prioritized our spending to invest in priority areas like health and education and this meant reducing budget in other areas. And we have in, through the recent period … constrained some areas of benefits.”

He mentioned the economic growth of 2015 that exceed expectations by showing growth of 2.2% and said that “the current indicators are that 2017 will continue with those positive trends.”

He also referenced the 2016 increase in average earnings that grew at a rate above inflation for the fourth consecutive year and said that this improvement was “important for policy makers because slowly, overtime, it ensures that people feel slightly better in their pockets if their earnings are increasing greater than prices.”

During his speech, Senator Gorst referenced programs such as the Back to Work scheme, the newly introduced Family Support Workers, the recent addition of the programme Baby Steps, the Income Support Programme and the work of Andium Homes as examples of work done by the States to support the vulnerable in Jersey.

But some questioned whether these programs go far enough.

A 2015 Relative Low-Income Report published by the States of Jersey is a source for the most recent poverty figures in the Island. It states that as of 2015:

Deputy Richard Renouf, who was at the lecture yesterday, said the Chief Minister’s decision to place focus on improving the job market neglected the most vulnerable in the community and said he believed more needed to be done to protect them. 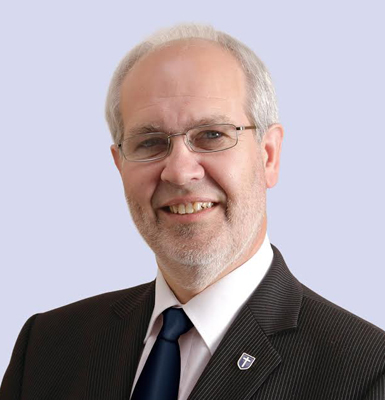 Deputy Renouf, said: “Unfortunately a group of people through illness or disability have not been able to work and need our help and by keeping income support levels flat and housing costs going up, then that’s just affecting those people who are most vulnerable.”

Whilst Deputy Renouf may be of the view that more could be done from within the States to eradicate poverty, Senator Gorst believes some of the responsibility lies outside of the political sphere.

He said:  “It’s not just up to government and big business. Yes, tackling social issues needs companies to behave responsibly, but we also need to be active, enabling government that promotes individual capacity and capability and I think that’s what some of our systems already do.”