Willows sold to Andium for £10 as part of redevelopment deal 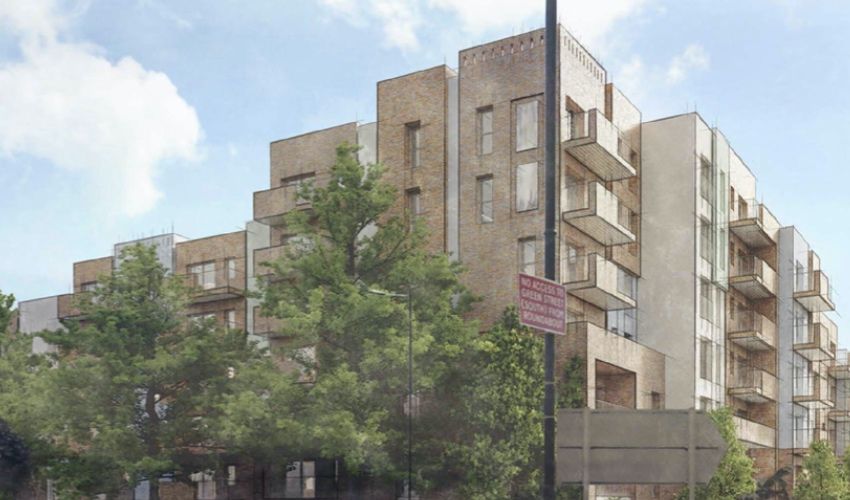 Willows sold to Andium for £10 as part of redevelopment deal

The Willows Day Care Centre and Willow House in Green Street has been sold by the Government to Andium Homes for £10.

The sale takes the social housing provider one step closer to beginning its redevelopment of former Limes nursing home and surrounding buildings into social housing.

Andium previously acquired the Limes from the public for £10 in 2017, when it was also agreed that the Willows would be sold to taxpayer-owned company for a nominal sum. The company then had to deny it had sold the site on after comments on social media suggested it had.

As part of a separate planning application, it also has approval to convert Willow Court and Willow House into 14 one-bed and three two-bed homes with parking and landscaping. 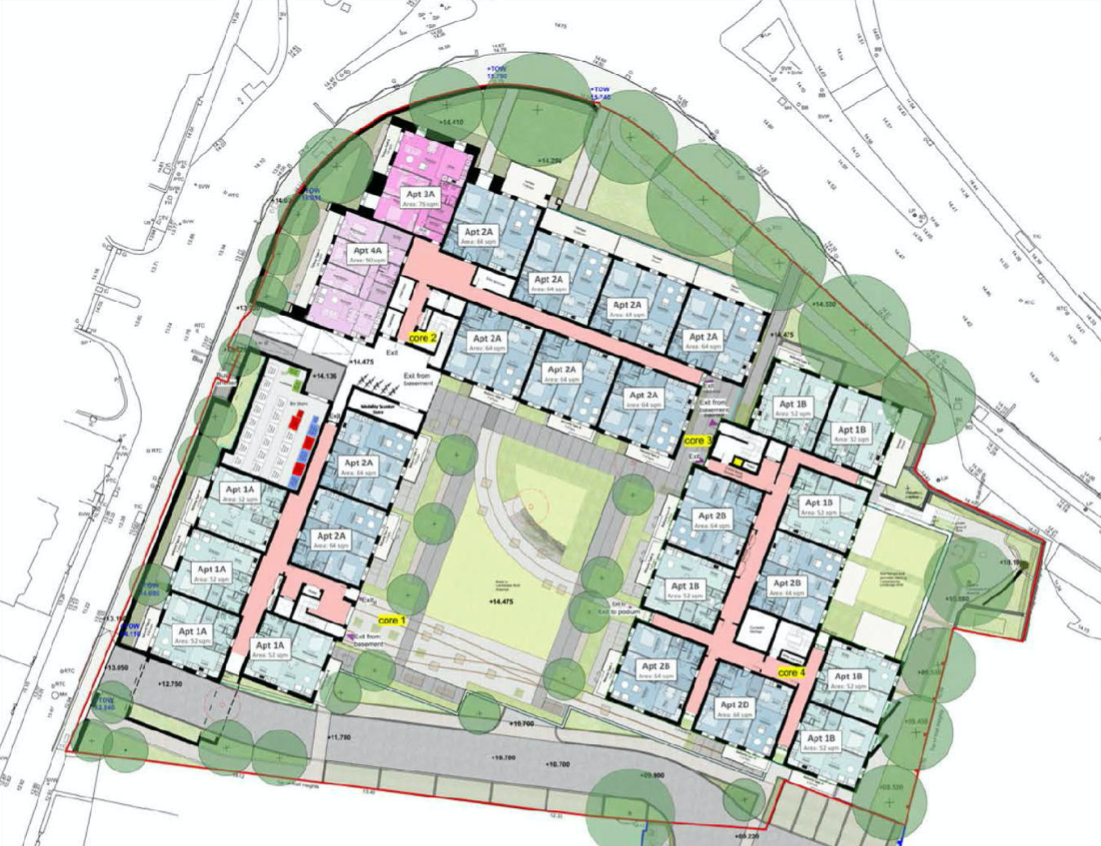 Andium expect that the redevelopment will start by the middle of next year and be finished in 2024.

The company has a programme to build 3,000 new homes by 2030. 410 of these had already been completed before this year.

Much of the funding for this provision comes from a £250m bond which the Government took out in 2014 with a 3.54% fixed interest rate that matures in 2054.

The Limes, a former Health site, is currently used as junior doctor and hospital key-worker accommodation.

The cost of the development has not been publicly revealed by Andium as the procurement process is ongoing.

Posted by P K on Sep 16th, 2021
Andium should be forced to cap rents in line with income support. They should not be allowed to charge more than the income support level for a particular property. They should also not be given priority to buy such properties for such minimal sums. Favouritism, nepotism and who you know is what Jersey is all about. Only the non locals think it's so fabulous.
To place a comment please login Login »