Father's last whacky walk in memory of his son 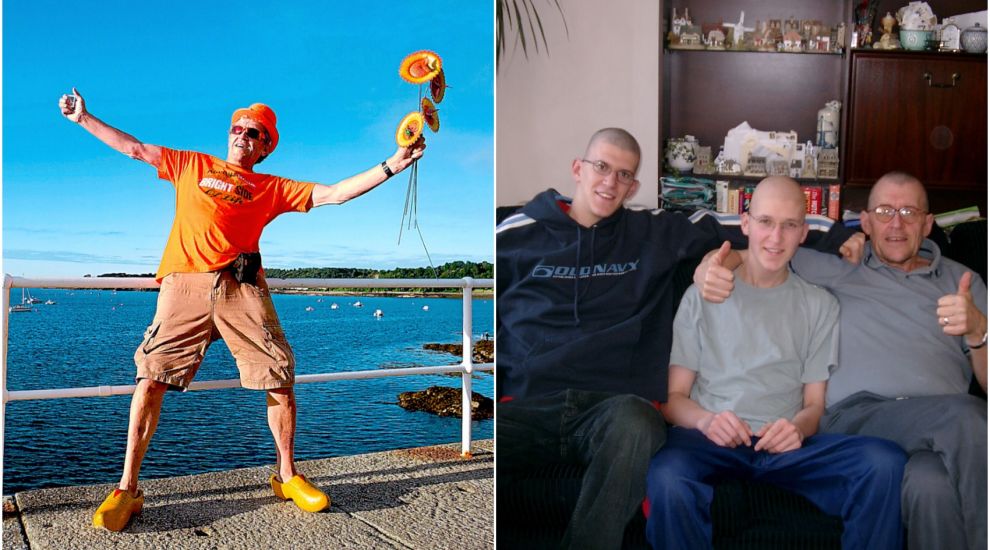 Father's last whacky walk in memory of his son

A local father is inviting islanders to participate in one last charity fundraiser walk tomorrow, in memory of his son, who died of bone cancer.

Marc’s Walk was created by Willy Nieuwburg in 2011 to raise funds for local children’s charities, in memory of his son Marc, who passed away in 2006 at the age of 19.

Since the event, which always includes quirky touches, was established, was established, it has raised approximately £126,000 for various charities including Teenage Cancer Trust and CLIC Sargent Cancer Care for Children (Jersey). 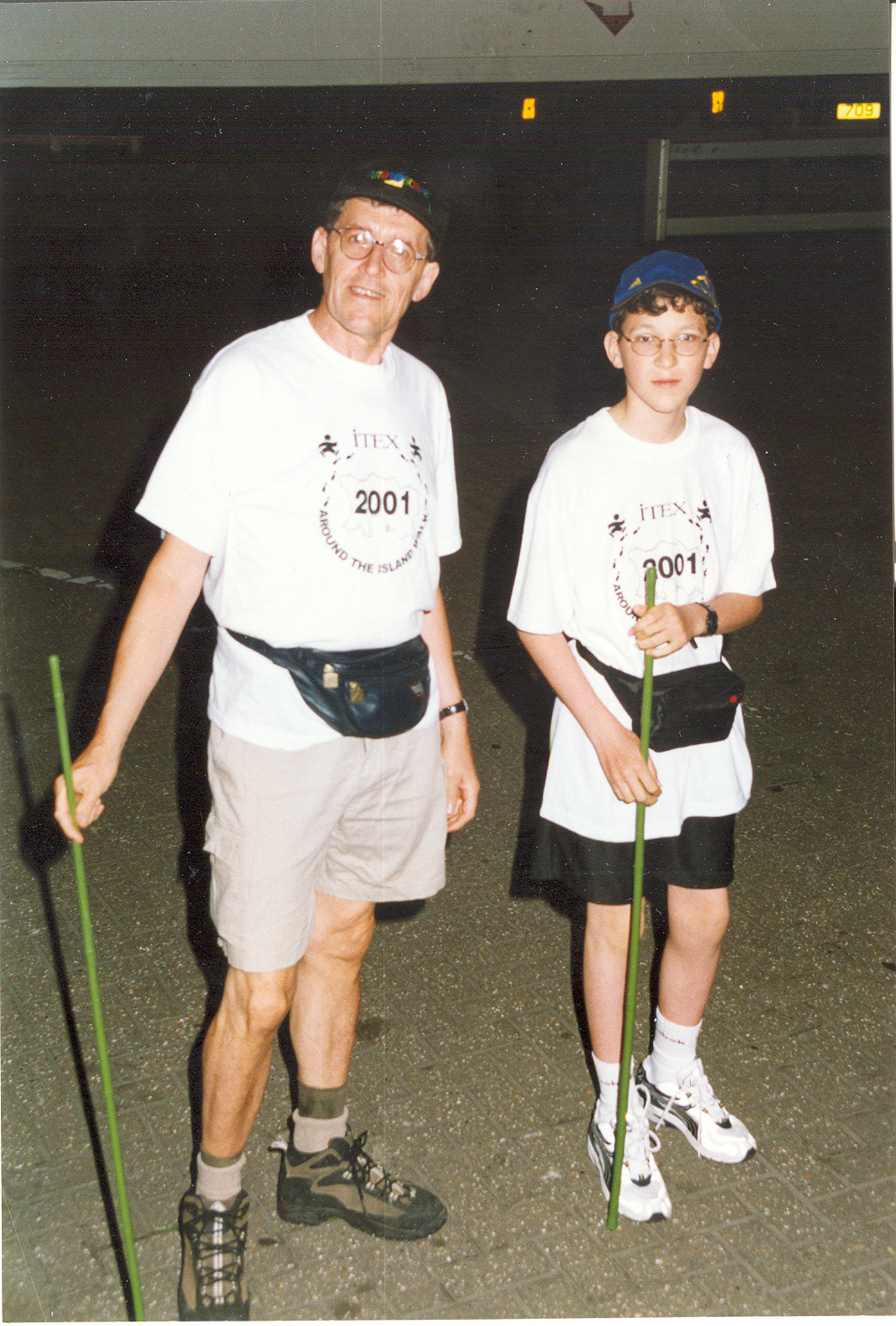 This year will mark Willy’s eleventh and last walk, as he looks to help fund a new unit for children and young people with life threatening diseases, or in need of end of life care at Jersey Hospice Care.

Hospice say they are moving forwards with plans to build the bespoke unit for under-18s across from the main Hospice buildings, after plans were initially delayed by the pandemic, envisaging it as a “home away from home.”

For the 13-mile walk, there will be dual starting points from each side of the island, beginning at 08:00 from both the East at St Catherine, and from the West from Grosnez, with a free bus service from the station to each point.

Pictured: This will mark Willy's eleventh walk since the event started in 2011.

The two groups will then meet halfway at St. John’s Manor, where free water and refreshments will be available, as well as music from the Jersey Ukulele Club - which Willy is the drummer for.

The groups will then finish together, walking through Waterworks Valley down to the Waterfront, going on “a walk through the woods, Le Sentier des Moulins (the toad walk), St Lawrence and pretty Waterworks Valley.”

Once at Les Jardins de la Mare, more folk music will be provided for walkers to kick off their shoes and cool down to.

For anyone looking for a shorter six-mile walk, they are also welcome to join the group at the St John meeting point at 10:00, or if they are looking for a quick three-mile stroll, they can join them as they reach Dannemarche Reservoir in Waterworks Valley.

Islanders are also being ask to wear orange clothing, with the motto being - “the brighter the better!”

Though booking is now closed for the event, anyone wanting to get their walking shoes on can sign up on the day for £25.

For more information on how to participate and to reserve a seat for the buses, e-mail otom@newtelsurf.com.