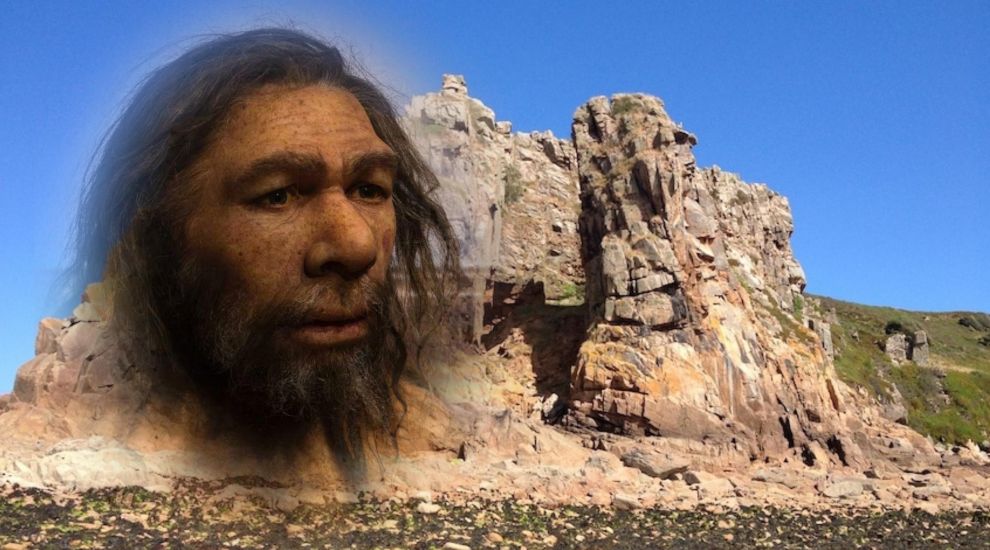 Ancient teeth found in Jersey have provided new wisdom about interbreeding between Neanderthals and modern humans.

Uncovered by archaeologists at La Cotte de St. Brelade more than 100 years ago, the 13 gnashers were originally believed to belong to a single Neanderthal individual.

But new analysis has revealed that the teeth are from at least two different adults, with some containing features typical of modern humans.

Previous research had detected signs that homo sapiens interbred with Neanderthals in the Middle East and in eastern Europe – but never has such a discovery been made this far west. 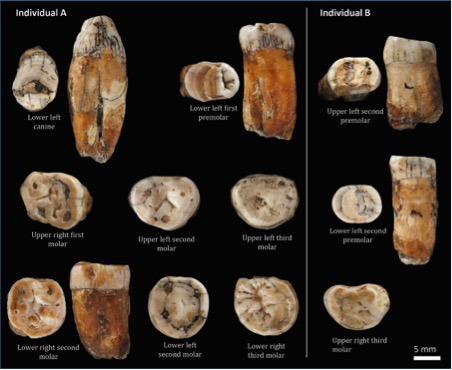 Recent dating work on nearby cave deposits funded by the Natural Environment Research Council suggested that the individuals died less than 48,000 years ago, meaning that the teeth are be among some of the youngest Neanderthal remains known.

The species is believed to have disappeared around 40,000 years ago.

“Given that modern humans overlapped with Neanderthals in some parts of Europe after 45,000 years ago, the unusual features of these La Cotte individuals suggest that they could have had a dual Neanderthal-modern human ancestry," Research Leader Professor Chris Stringer of the Natural History Museum explained.

"This idea of a hybrid population could be tested by the recovery of ancient DNA from the teeth, something that is now under investigation."

This fascinating film 'Who were the Neanderthals?' is now available to watch online and includes #LaCotte, showing an international audience how Jersey's #IceAgeIsland story fits into the bigger picture. @MatthewPope @KirstenJersey https://t.co/9w4GBWez41

Joining experts from the Natural History Museum in the latest round of research were researchers from the UCL Institute of Archaeology, the University of Kent, and four other organisations.

The dental specimens were first discovered preserved on a small granite ledge within the La Cotte cave in 1910 and 1911 during excavations run by the Société Jersiaise.

Those digs continued for another nine years, over time recovering more than 20,000 stone tools.

Excavations of the site resumed two years ago, primarily funded by Jersey Heritage. At the time, Société and Jersey Heritage also teamed up to launch a fundraising campaign to help secure the site and stop our Neanderthal ancestors' secrets from being lost forever to cliff falls and erosion. 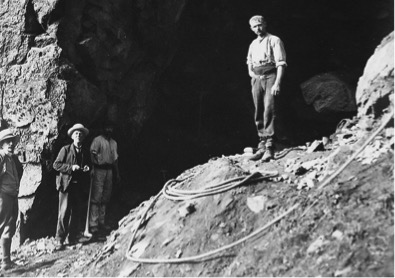 Pictured - from left: Edmund Nicolle, Joseph Sinel, an unidentified individual, Ernest Daghorn at the site of the discovery of the Neanderthal teeth in 1910. (Société Jersiaise)

UCL’s Dr Matt Pope, who has been leading recent excavations, said the latest tooth discovery offers “a glimpse of a new and intriguing population of Neanderthal people and opens the door to a new phase of discovery at the site.”

“We will now work with Jersey Heritage to recover new finds and fossils from La Cotte de St. Brelade, undertake a new programme analysis with our scientific colleagues, and put in place engineering to protect this very vulnerable site for the future. It will be a mammoth project and one to watch for those fascinated by our closest evolutionary relatives,” he commented.

Olga Finch, Jersey Heritage’s Curator of Archaeology, added: “La Cotte de St. Brelade is a site of huge importance and it continues to reveal stories about our ancient predecessors. Jersey Heritage has made a big investment to secure La Cotte against the challenges posed by climate change and work continues to find the funding for further protection and research at this ancient site, where so much more waits to be discovered.” 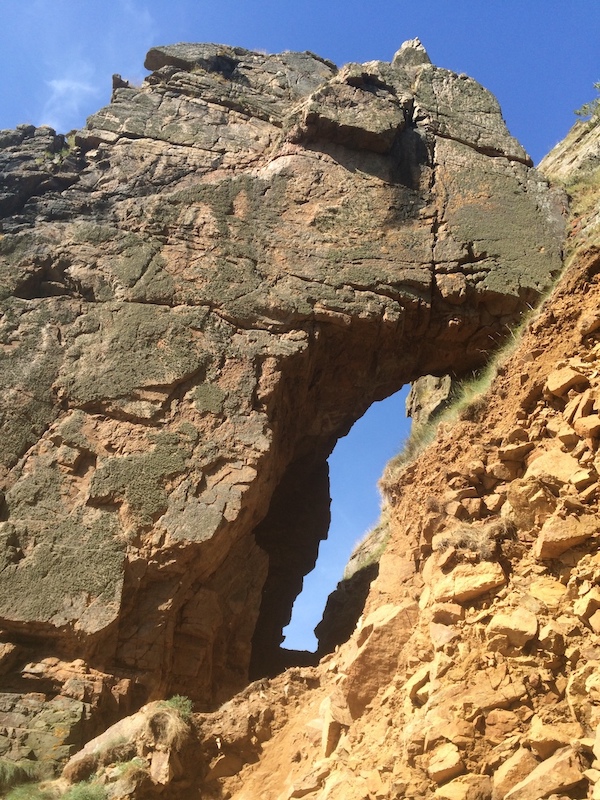 Pictured: Stabilising work needed to be carried out before archeologists could return to the site.

The teeth are now on permanent display at Jersey Museum, and 3D x-rays of human specimens found at La Cotte de St. Brelade are also publicly available on the online Human Fossil Record.

Posted by Scott Mills on Feb 1st, 2021
do they still dig there?
To place a comment please login Login »