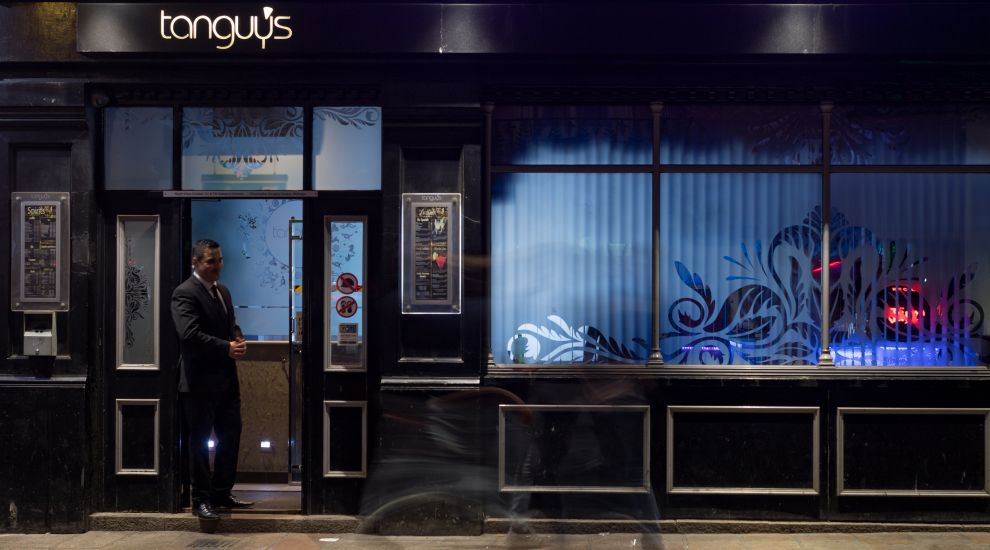 A 24-year-old woman will be sentenced in the Royal Court after admitting two “nasty” assaults in a local nightclub – one of which involved glassing.

Brogan Allen appeared in Court on Friday where she pleaded guilty to the offences, which took place on 20 February in Tanguy’s nightclub.

Allen was represented by Advocate Adam Harrison, who indicated his client’s ‘guilty’ pleas to one count of common assault and one count of the more serious charge of grave and criminal assault. 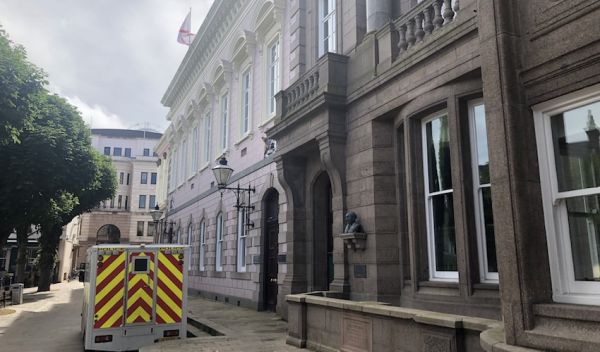 Pictured: Allen was taken into custody to await sentencing.

The Attorney General Robert MacRae, appearing for the prosecution, told the Court that “this is a nasty offence involving glassing in a public place.”

Allen was taken into custody where she will await sentencing on 30 August.