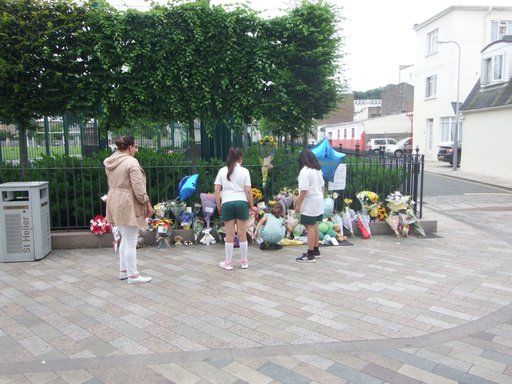 A 38 year-old woman appeared at Jersey's Magistrate's Court this afternoon charged with causing death by dangerous driving, following a collision which killed a toddler.

It happened on 27th June this year on Tunnell Street next to the Millennium Park in town, and resulted in the death of Clinton Pringle, who was three years old, and in Jersey on holiday.

Rebekah Le Gal has been charged and appeared before the Magistrates Court today at 14:30.