Woman fends off "muscular" attacker with keys and bites 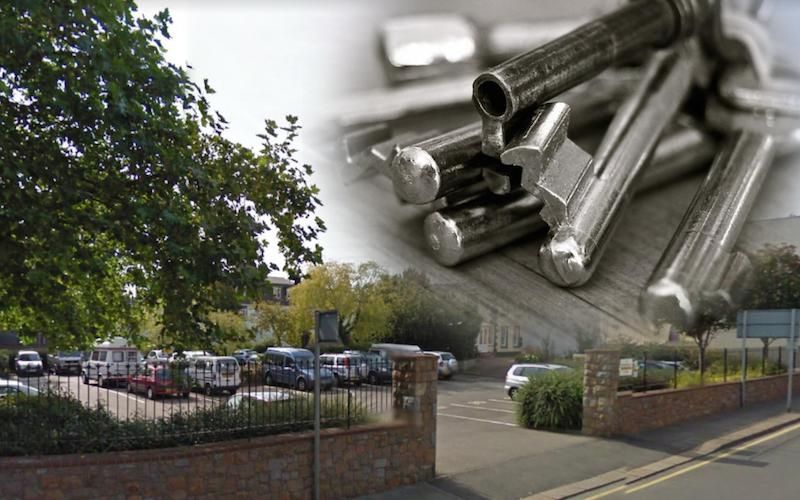 Woman fends off "muscular" attacker with keys and bites

A “muscular” man who attempted to grab a woman and pull her into a car park late at night was forced to flee after she struck out with her keys and bit him.

The attack, which occurred around 02:15 on Sunday morning, was reported to have taken place on Springfield Road as the woman walked towards Val Plaisant and Trinity Road.

Police said the alleged aggressor – a man described as being “of Portuguese origin” and in his late 30s, 6ft tall and broad with short dark hair – apologised before attempting to drag her from behind into a car park on Springfield Road.

However, the woman was able to stop the attack “by using her keys as well as biting the man on his right hand, which may have caused visible injury,” a Force official added.

He was then said to have walked off towards Rouge Bouillon.

Police are now hunting the man and any witnesses to the alleged assault, with a particular focus on taxi drivers or others with dash cams who may have passed by the area at the time.

They added that the man had dark eyes and eyebrows, tattoos on both arms and was wearing black trousers and a black short-sleeved top.

Anyone with information is asked to contact Police on 612612 or make an anonymous report to Crimestoppers on 0800 555111.