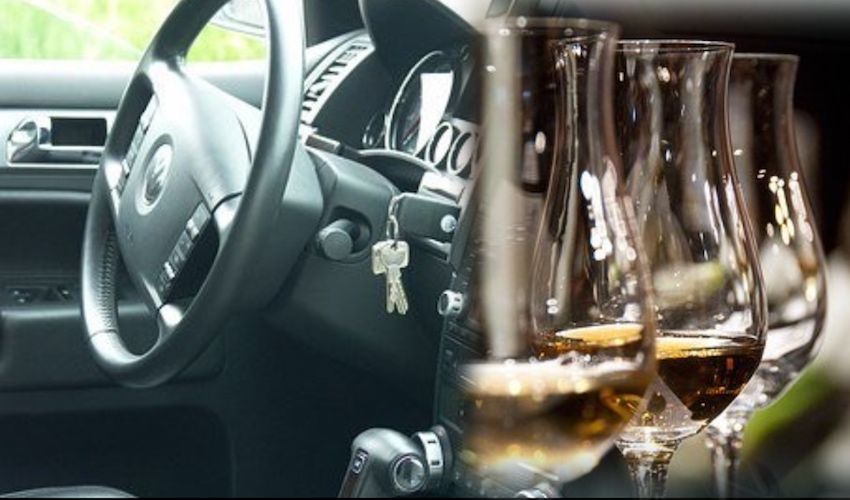 A 26-year-old woman has been banned from driving after hitting a graveyard wall while returning home after drinking at a friend's birthday celebrations.

Rebecca Lea Smith (26), who is a carer for elderly people, was sentenced to 70 hours community service, and disqualified from driving for 18 months in the Magistrate’s Court for the incident, which took place on the 24 January.

The Court heard that Smith had several drinks before leaving the celebrations at the end of the night, returning to her car parked at Sand Street car park.

She drove west towards St Lawrence, but while travelling down la Route de l'Église just before 04:00, she lost control of the car and hit the wall of the graveyard at the junction with Petite Rue de L’Église.

No-one was hurt in the incident, but the car was so badly damaged it couldn't go any further.

Advocate Giles Emmanuel, representing the defendant, said she had fully cooperated with police.

After being tested at the police station, she had a lowest reading of 61 micrograms of alcohol in 100ml of breath. The driving limit is 35 micrograms.

Pictured: The case was heard at the Magistrate's Court.

Advocate Emmanuel said that she was aware she shouldn’t have driven and was “extremely remorseful” for her actions, describing them as a “stupid mistake”.

Elaborating on the defendant’s background, he said she is “a carer for elderly clients”, and that she is well-liked and heavily relied upon by them.

Magistrate Bridget Shaw, presiding, said the offence “was seriously aggravated by the collision".

“I am sure you are aware, you simply can’t go out all night drinking and think you are fit to drive home. You should have made other arrangements,” she said.

The Magistrate said the offence was serious enough for a custodial sentence, but handed Smith with community service and a minimum driving ban of 18 months.