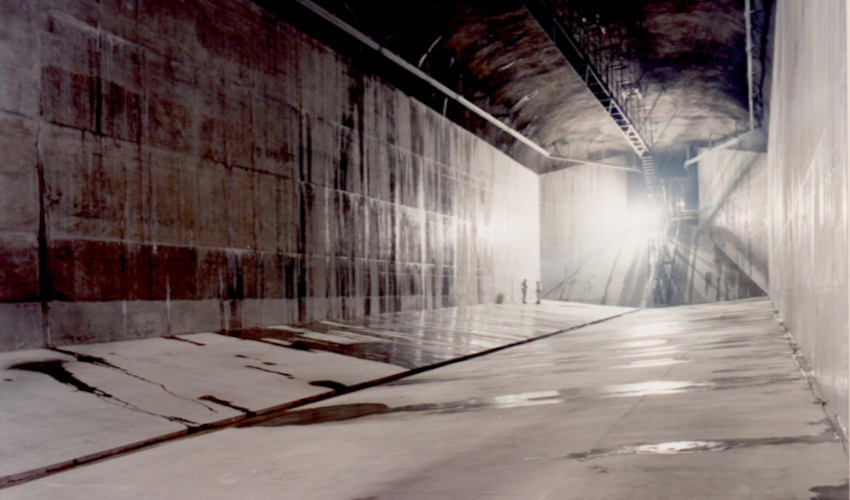 Fears for the safety of workers tasked with cleaning a "hazardous" sewage cavern hidden beneath Fort Regent have prompted a £533k upgrade to the gigantic space.

Government officials hope the project will make the cavern, which acts as a storage tank for up to 25,000 cubic metres of overflows of sewage and water from the main system during storms, safer to clean and maintain.

Keeping the overflows in the cavern prevents them from spilling into St. Aubin’s Bay. Once a storm has passed, the contents of the cavern are pumped to Bellozanne sewage treatment plant where they are processed.

The cavern is used roughly 80 times a year and cleaned annually. 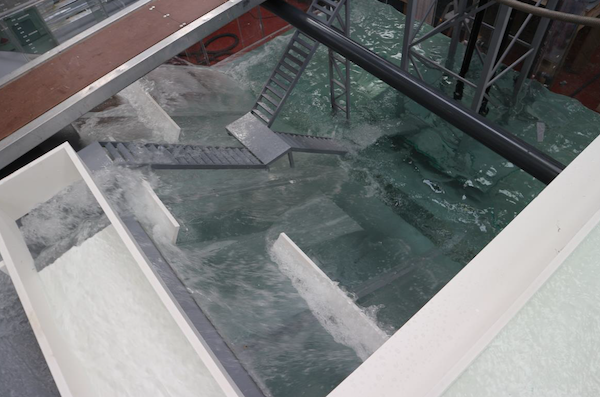 It takes an average of six workers, working ten to 12-hour shifts over three to four weeks to clean the space.

The task is not only lengthy but also hazardous due to the nature of the sewage solids and grit left behind. The main tank being a confined space there are also associated risks from gases, low oxygen and restricted, steep access.

A major project, with a total cost of £533,587, has now been agreed and will start in May after the cavern's annual clean-up. It will create an automated cleaning system, so that workers do not have to clean the space as frequently.

Work will also be carried out on pipes and pumps to make sure that waste is mixed and that solids do not settle on the floor, reducing the frequency of blockages. 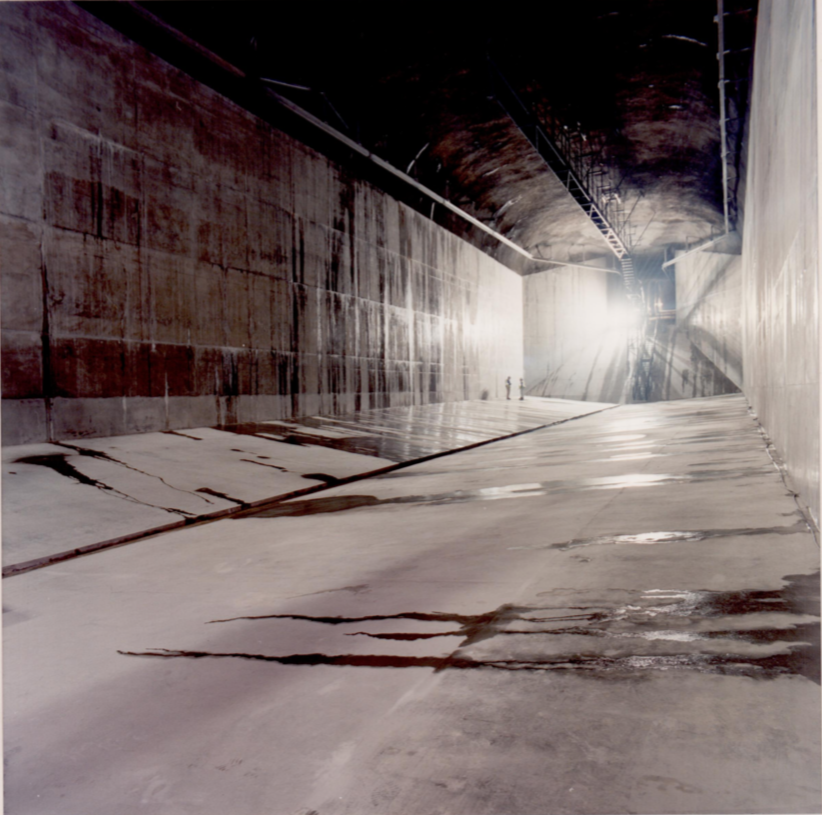 Pictured: The cavern can hold about 25,000 cubic metres of sewage overflows and water.

The Minister for Infrastructure, Deputy Kevin Lewis, said: “This is an important upgrade to a critical piece of infrastructure that will significantly improve the operation of the cavern and reduce onerous maintenance requirements for Growth, Housing and Environment personnel.”