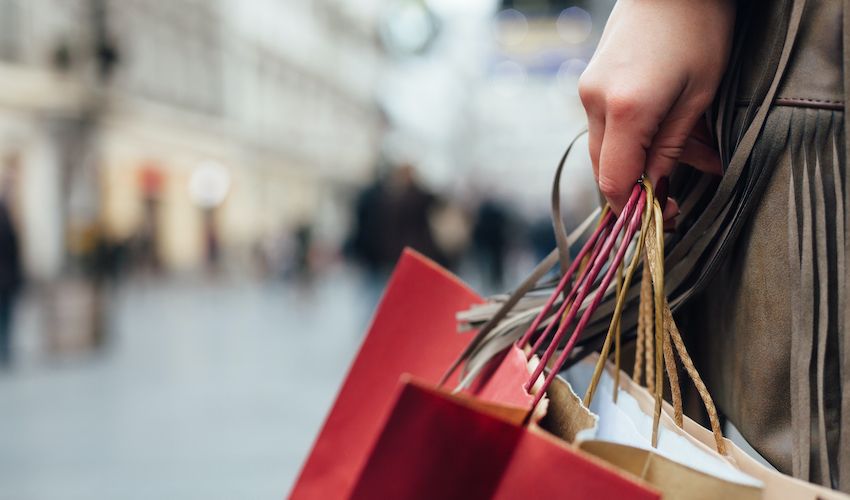 Businesses that don't take steps to stop customers from entering a shop or other workplace when the maximum number of people are already inside will have committed an offence under new rules due to be debated by States Members this week.

The rule is one of a raft of regulations that would make it illegal for some businesses to reopen, and making it an offence for employees not to follow two-metre distancing, being brought forward amid concerns that some businesses might be tempted to open, despite not being allowed to.

If the covid-19 Workplace Restrictions Law is adopted, businesses that breach it will be committing a criminal offence and facing a fine of up to £10,000.

The regulations allow the Health Minister, Deputy Richard Renouf, to make 14-day orders imposing certain conditions on premises, such as how many customers they are permitted, their opening hours, and the type of activities they can undertake. 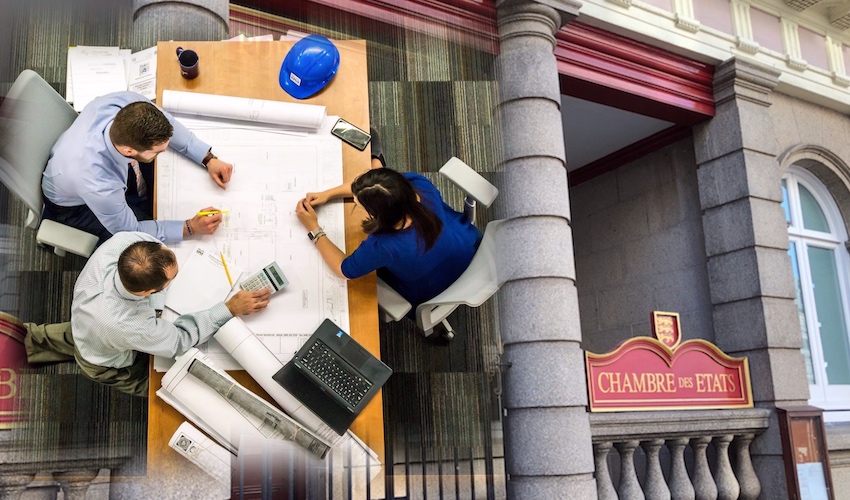 Pictured: The Workplace Restrictions Law will be considered by politicians tomorrow.

They also allow the Health Minister to open and close businesses to protect the public.

A report accompanying the draft regulations explains how businesses must play their part to ensure customers follow rules.

Speaking during a Scrutiny hearing last week, Economic Development Minister Senator Farnham explained that the law had been drafted over concerns some businesses might reopen despite not having been allowed to, despite compliance with the orders outlining conditions for reopening being “generally very good”.

Pictured: The regulations will allow the Health Minister, Deputy Richard Renouf, to open and close businesses to protect the public.

“As businesses became more keen to open over the last couple of weeks, and quite understandably, to try and generate some business to protect their businesses and their employees, there was some understanding that a number of businesses were intending to perhaps defy the legislation, defy the principle of what was happening,” Senator Farnham said.

“Given the very careful nature with which we are approaching the gradual easing of the lockdown, it was deemed necessary that some separate legislation would develop to manage the workplace.”

Dr Megan Mathias, Group Director of Policy for Strategic Policy, Performance and Population, explained that while a restricted trading order existed for all retailers, other places had been compliant without legislation.

“They are increasing signs that people are willing to tempt it to break with voluntary consensus,” she added.

Senator Farnham described the legislation as being neither wanted or liked, adding he hoped it would be in place for “a very limited time”.

Deputy Kirsten Morel asked whether it would have been better to consult businesses on the subject, but Senator Farnham said he was concerned about the harm this could cause to the economy.

“My main concern is that if we don’t have the controls of enforceable rules or regulations in place as we gradually open the economy, if we were to see a growing or large-scale breaking of the rules and we saw more and more business premises open before it was proportionate to do so, we could jeopardise the whole economic recovery process. It could mean we have to step back,” he explained.

“I very much hope the legislation will be nothing more than a deterrent or an appropriate reminder that the States do have the necessary power to control the gradual opening up of the economy.”

Senator Farnham admitted it could be difficult to enforce, but said the same could be said of any law.

“If a lot of people broke the law at the same time, whatever that law maybe, it would be very difficult to police,” the Economic Development Minister said.

“Fortunately, in Jersey, 95% of islanders are law abiding citizens and will stick thankfully to the spirit of what we’re trying to do.”

“Nobody likes or wants this fairly draconian legislation that we are using to protect people’s lives,” Senator Farnham added. “Under the current circumstances, regrettably I think it is appropriate.”

Posted by Jon Jon on May 18th, 2020
somehow I don't think shops will be packed out, would I queue waiting to go in a shop unless its for food then no, easier and safer plus cheaper via internet.
To place a comment please login Login »