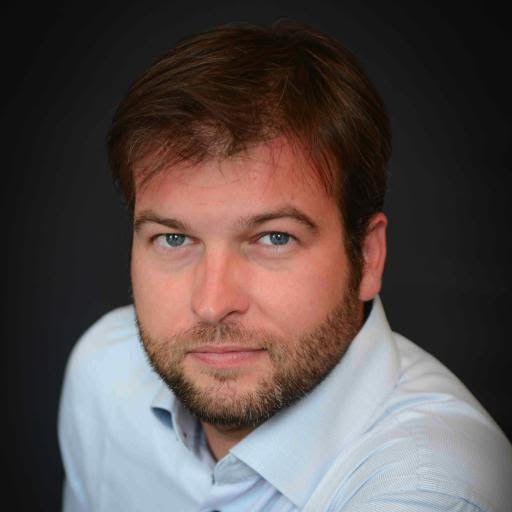 If anyone knows how to add a little 'Je ne sais quoi' to Island life, it is Xavier Souris, Director of Maison de la Normandie et de la Manche.

He took some time away from his busy schedule of managing relations with our Norman neighbours to tell us what five things he would change about Jersey if he had the opportunité.

1. International Finance Centre? Why not museum?

There is sometimes a lack of knowledge from foreigners about Jersey. Where is it on the map? In the US, right? You mean New Jersey? Oh yes, It’s a tax haven?

We know that Jersey is not listed as a tax haven anymore, but it still is an international centre for finance. So as the Finance Centre will open soon in St Helier, Jersey should totally assume its international role and fame regarding finance. 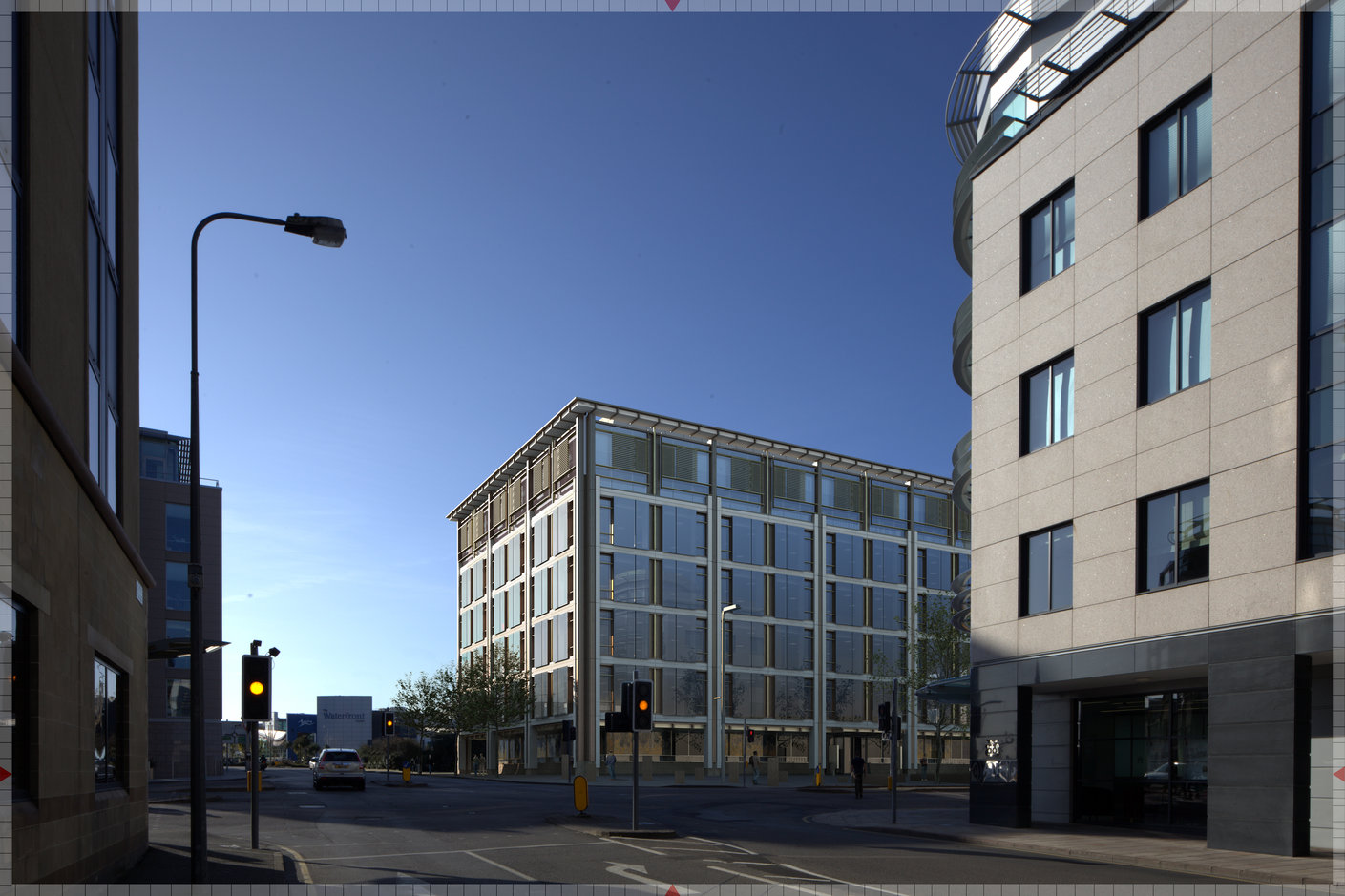 Pictured: 'Building Four' of the Jersey International Finance Centre, which is currently in construction.

Being the best financial training centre of the world, why not have a museum dedicated to it symbolically displaying one of the greatest coin hoards of Western Europe discovered here for example? That would bring investments, jobs, tourists and revenues.

To be better than other destinations, you need to be special. Jersey is special - Jersey is unique! But it seems to have forgotten its history nowadays. On a small island like this one, three languages used to be spoken, and it’s quite recent in Jersey’s history that English became the main one – only 70 years ago or so. 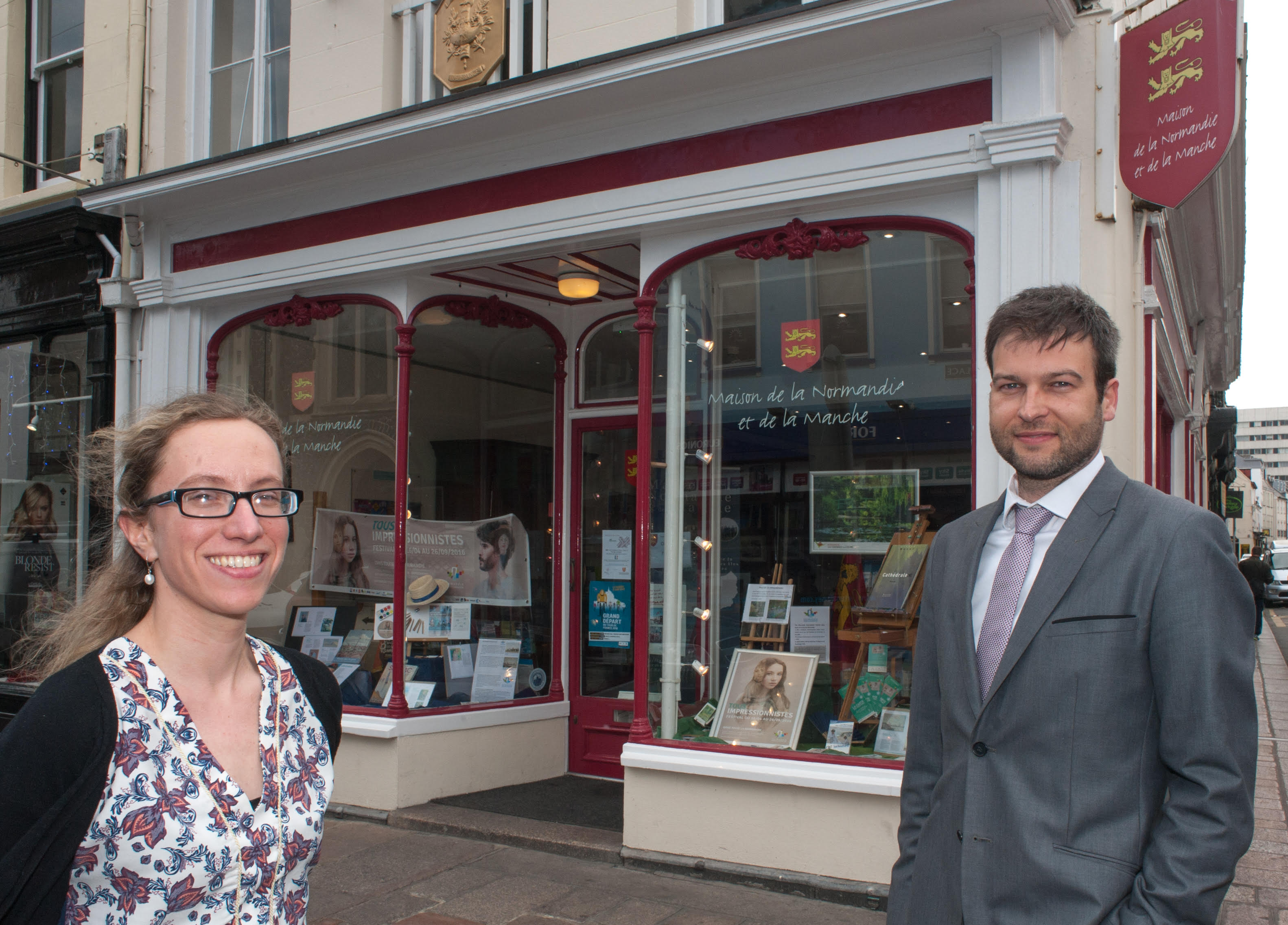 What about learning French and Jèrriais again and be different from other part of the world? Speaking both English and French would be quite an asset for the children of Jersey in a modern world. Jèrriais is not old-fashioned, it is Jersey’s roots, identity and history, and to know where you’re going you also need to remember where you’re from. This is why Jèrriais is trendy. Having those three languages in future would be great economically-speaking, and quite intriguing from a British and a French perspective. I am pretty sure that it will improve attractiveness and curiosity around Europe making Jersey unique.

I understand recycling is very important, but what about wasting? Almost every time I go in a shop or a supermarket, the cashier asks: “Would you like a bag?”

I think this a habit that should be banned from the usual corporate speech. It used to be great and considered as “a plus” – a service back in 80s – but nowadays I think it is ridiculous. It is easier to say “yes” than to say “no” in general, so they might actually get a high percentage of “yes”.

Pictured: It's all too easy to say "yes" to a plastic bag, Xavier argues, so we should think before we accept one.

My recommendation is simple: delete the question. That will automatically reduce the number of bags given or sold.

4. Bring the yellow jersey to Jersey

Jersey has given a common noun to English language: “a jersey” which is sometimes preceded by “yellow”, a very bright colour indeed… Yellow is the colour of the sun and that’s great because Jersey is the shiniest island of the British Isles! And British tourists like the sun… Visit Jersey wants a million tourists by 2030… In the Channel Islands and Jersey in particular, people love cycling... The most popular jersey in the world is the yellow jersey of the Tour de France…

Pictured: Let's see this on our own Island's cycle paths, says Xavier.

Let’s create a unique cycling race in Jersey that could be so unique that cameras from around the world will come here and spread the world that this island is amazing. Or get a stage of the Tour de France as we hosted 3 of them last year in La Manche-Normandy!

Finally, what about creating a special luxury brand of jerseys – made in Jersey obviously – and be the most prestigious brand selling jerseys on earth?

I would call it OJJ standing for ‘Original Jersey jerseys’!

Posted by Mr Mark Le Tourneur on Feb 25th, 2017
Well said that Man, I wish I was taught Jèrriais when I was at school. I thought we did make Jersey's ...... I seem to remember them in the shops when I was Young, I may be wrong.....
To place a comment please login Login »