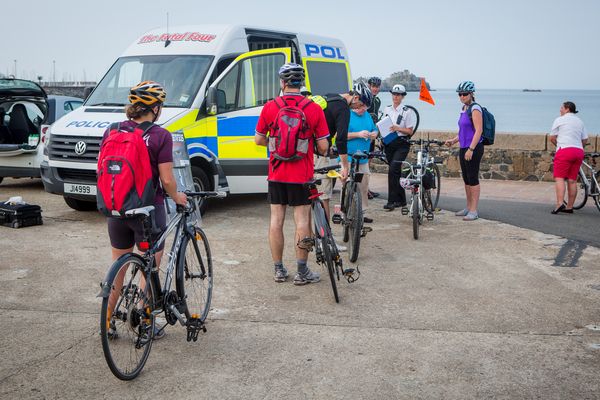 Islanders taking part in Cycle Challenge Jersey clocked up an astonishing 77,230 kilometres – the equivalent of going around the planet twice.

The Transport and Technical Services department say that nearly 100 people took part in the event, which ran from 2 to 22 June, and that they burned off 1.2 million calories between them.

Transport Minister Kevin Lewis said: “This is the second year the States of Jersey has run a Cycle Challenge event, and we are delighted to see that the number of new cyclists is on the rise and that seven new organisations registered.

“I was also very pleased to hear that TTS Department have once again won awards, which demonstrates the Department’s continual commitment to greener, more sustainable travel. Thank you to everyone who took part.”

They say 12% of car drivers switched to cycling to work as their main mode of transport.