Whisky and beer thief to be sentenced in Royal Court 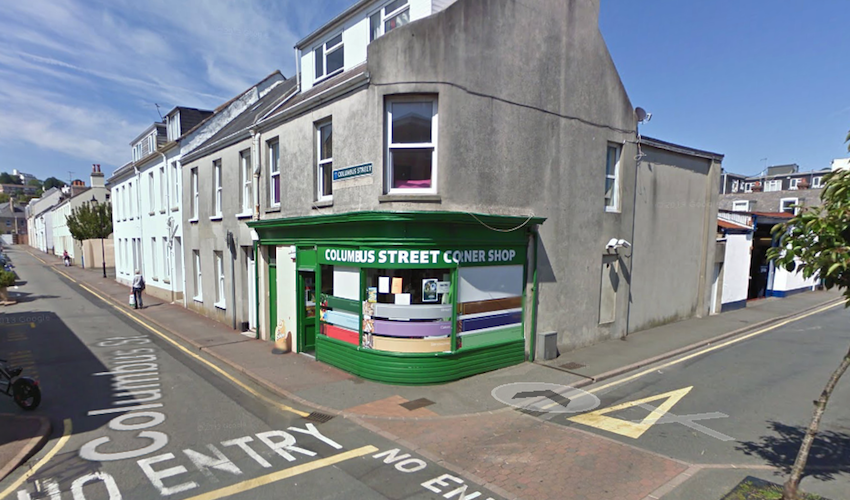 Whisky and beer thief to be sentenced in Royal Court

A 21-year-old who stole alcohol from two different shops and had cannabis resin in his possession is to be sentenced in the Royal Court later this year.

Jobe Ashley Robert Le Jehan pleaded guilty to the offences in the Royal Court on Friday when a sentencing date was fixed for his crimes.

The young man was charged with two counts of possessing cannabis resin in August and November of last year.

Le Jehan also admitted to stealing a bottle of Bells Whisky worth £24.99 from the Co-op and on 2 November 2018 and, a day later, stealing four cans of Stella Artois lager worth £6.00 from Columbus Street Corner Shop, as well as being disorderly on the same occasion. 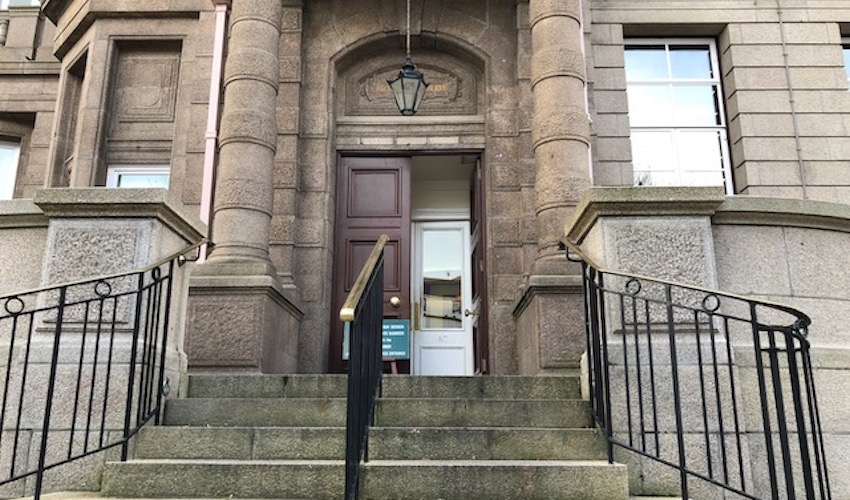 Le Jehan was represented by Advocate Giles Emmanuel who indicated his clients ‘guilty’ pleas to all five of the charges brought against him.

Crown Advocate Matthew Maletroit appeared for the prosecution and as there was no bail application made by the Defence Advocate, Le Jehan will be held in custody until he is sentenced on 8 February.