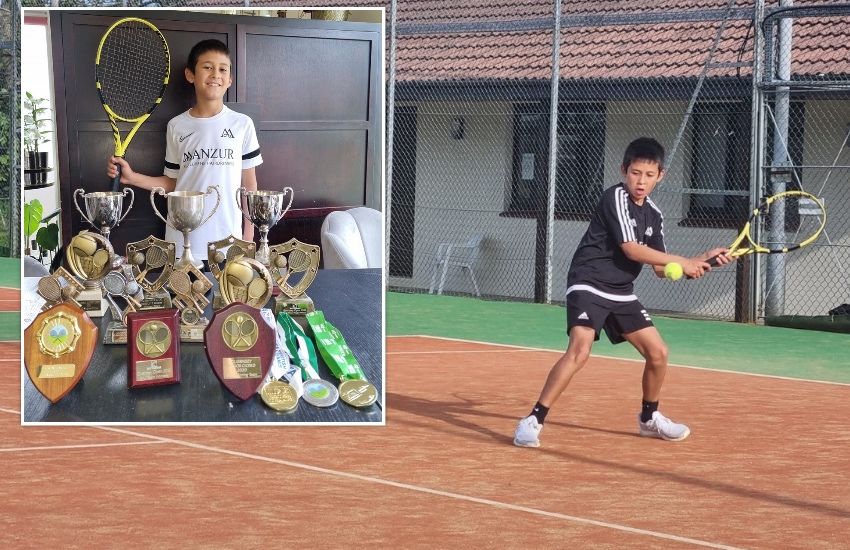 A young Channel Islander who started playing tennis at four years old has climbed 89 places in the UK rankings after a recent weekend of competitions.

Luca Robertson (10), from Guernsey, is currently ranked 399 for the UK under-11s and aims to eventually break into the top 100.

His father, Leon Robertson, said that Luca “seemed to have a natural talent from a young age”. 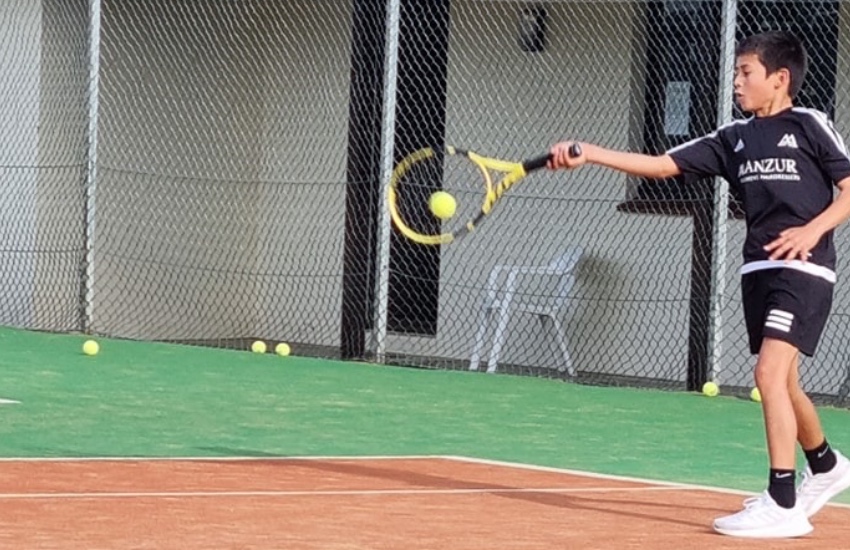 Pictured: Luca Robertson is "fairly relaxed" when on court in tournaments.

“Luca puts a lot of effort into his tennis, giving up a lot of his free time and works hard, so it's great to see him doing well,” said Mr Robertson.

“The UK tournaments came about as we wanted to see what his standard was like compared to the UK players of his age.”

“On days when Luca doesn’t have lessons, he tried to arrange hits with his doubles partner Danny Conchar,” said Mr Robertson.

“For any tournament, be it in Guernsey or the UK, Luca will up his training in the weeks before, spending a few more hours on the court than he usually would.” 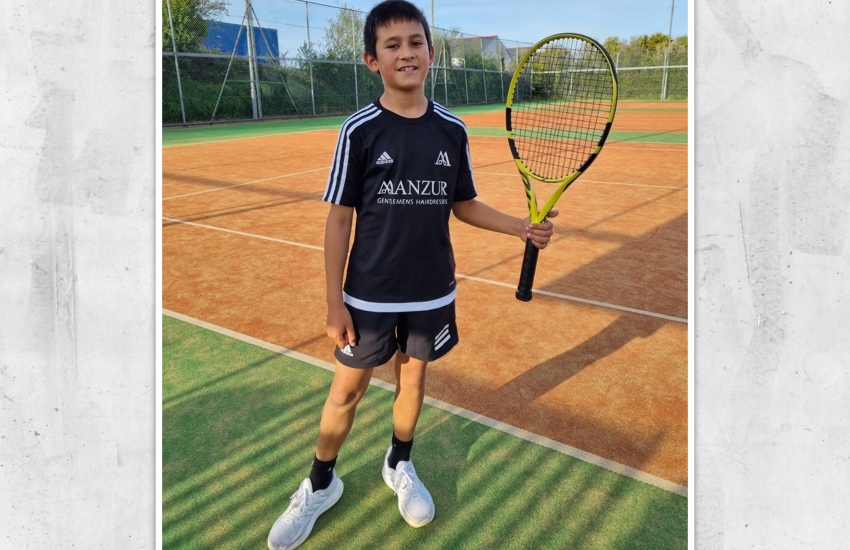 Mr Robertson approached Blue Islands airline and Manzur Gentlemens Hairdressers for sponsorship for Luca to play in the UK tournaments to help him compete at a national level.

“Rob Veron of Blue Islands very kindly offered Luca and I free flights to the UK and Manzur sponsored Luca's kit, which has helped to pay for hotel accommodation in the UK and a car hire for each trip,” he said.

“Without their generous sponsorship, none of the tournaments would be possible, so we are very grateful for their support.” 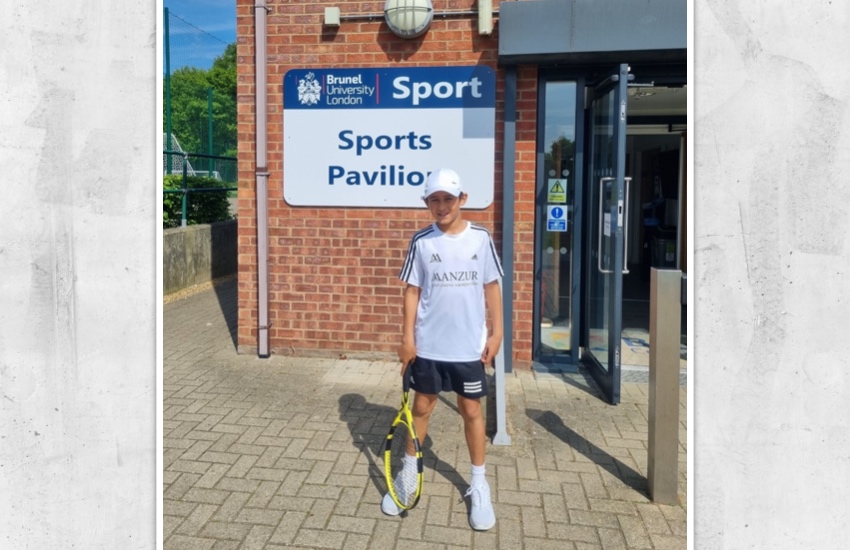 Mr Robertson said that Luca can be “quite nervous” before tournaments.

“I think Luca’s nerves come down to his uncertainty of the standard of the player he is coming up against, but once he is out on the court he is fairly relaxed,” he said.

“Luca would like to represent the Channel Islands by being part of the county squad.

“Our whole family are all very proud of Luca and I hope that he continues to enjoy his tennis locally and in the UK.”

Luca will be competing in tournaments in Aldershot and Portsmouth this weekend and hopes to boost his rankings. 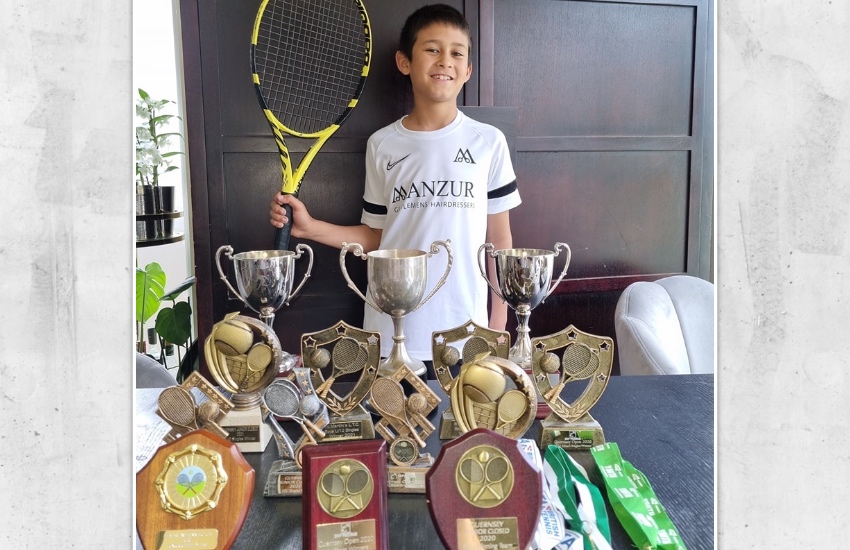