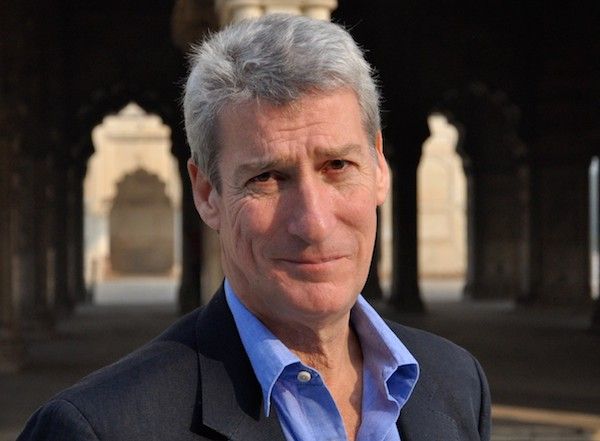 Legendary broadcaster Jeremy Paxman who fronted Newsnight for 25 years will be in the Island later this year to talk about his 40 years in the business.

The journalist will be discussing his life and work at the Opera House on Wednesday 30 November, just weeks after he publishes his BBC memoirs that are expected to be a major bestseller.

Since leaving Newsnight in 2014, Mr Paxman has done a stand-up show in Edinburgh and he still presents BBC's University Challenge.

His personal appearance will bring this year's literary festival to a close.

Jersey Festival of Words chairman Jennifer Bridge said: “We are thrilled to be able to present a rare personal appearance by a writer and broadcaster of Jeremy Paxman's stature. His visit is further evidence of the special appeal and reputation we believe the Jersey Festival, now in its second year, is already developing.”

The evening is sponsored by law firm Dickinson Gleeson.

James Gleeson of Dickinson Gleeson said: “Jeremy Paxman has always been a boyhood hero: in his unflinching insistence on straight answers and his uncanny knack of getting to the heart of things, he offers society an ideal model of justice itself in action.”

Tickets cost £25 and include a signed copy of the new autobiography. You can get yours from the Opera House box office or online here.

Jersey Festival of Words runs from Wednesday 28 September to Sunday 2 October and will once again bring a host of star writers to the Island, as well as showcasing home-grown literary talent and offering a big programme of events for schools.