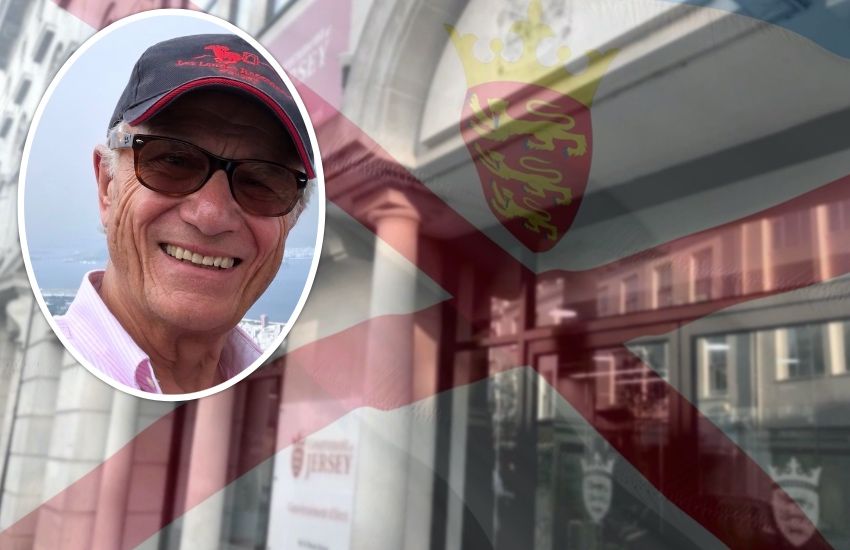 With Jersey emerging from lockdown, and attention focussing on how we can rebuild the island's economy, Express is running a series of contributions showcasing ideas from our readers.

If you would like to contribute, e-mail 500 to 1,000 words to editor@bailiwickexpress.com. Here are the thoughts of John Henwood.

"Who remembers the government’s Economic Development and Diversity Strategy? Which one? Well, that’s a perfectly reasonable question because if you put any phrase including the words ‘economic’ and ‘strategy’ into the government’s website you quickly discover that seldom a year passes without the publication of some new plan for the fiscal wellbeing of our Island. That’s the problem. The nature of our political system discourages vision and long-term planning when that is precisely what we need. And we need it now more than any time since 1945. 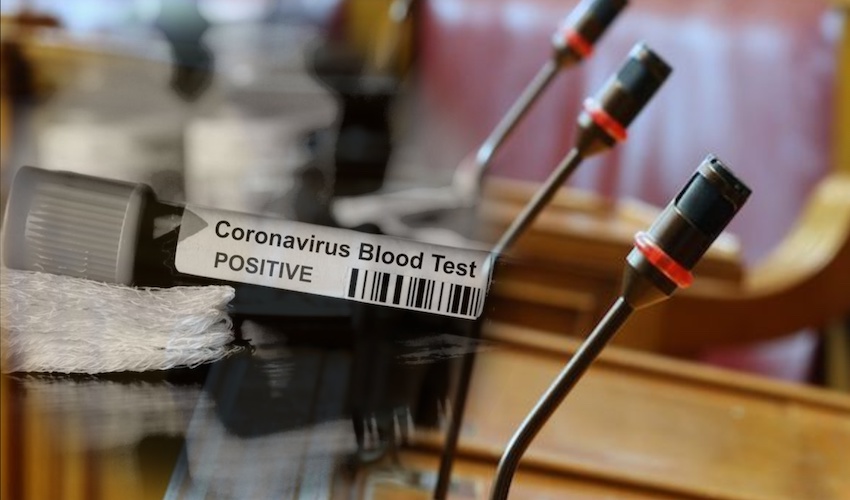 Pictured: how will States members lead the island through the effect of covid-19?

In the years immediately after the Occupation, our machinery of government, which had been bumbling along unchanged for many years, was no longer fit for purpose and, following a Royal Commission, sweeping reforms were made which opened the door to a new type of States member. The reformed Assembly comprised younger members, mostly farmers, businessmen and professionals, who had a vision to build a Jersey that would offer a better life for every resident. They put in place the first proper systems of education and health care, they introduced social services including an old age pension, they built professional police and emergency services. In short, they had a plan which, despite strong opposition at times, they saw through over a period of about 15 years. It became the new normal.

Now, as we try to work out what the new, new normal will look like, we need to revive the vision and resolution that marked those post-Occupation years and apply them post-Corona virus.

What those post-war States members knew was that Jersey people are hard-working, resourceful and enterprising and, given the appropriate encouragement, they would do what no government can do, which is to create wealth. The hackles of those on the left of local politics rise at the very mention of the word ‘wealth’, and they become defensive. But wealth creation is what makes life better for everyone. And I do mean everyone. In rebuilding our economy from 1946, it was wealth generation that funded our schools, our health care, our emergency services, our old age pensions and much more.

The Economic Development and Diversity Strategy to which I have referred was laid before the States in 2012 at a time when, to quote the foreword, “The recent global financial crisis has led to economic turmoil in Europe and the US on an unprecedented scale.” Well, it’s precedented now.

That plan had four big ideas:

-       raise productivity of the whole economy and reduce reliance on immigration. 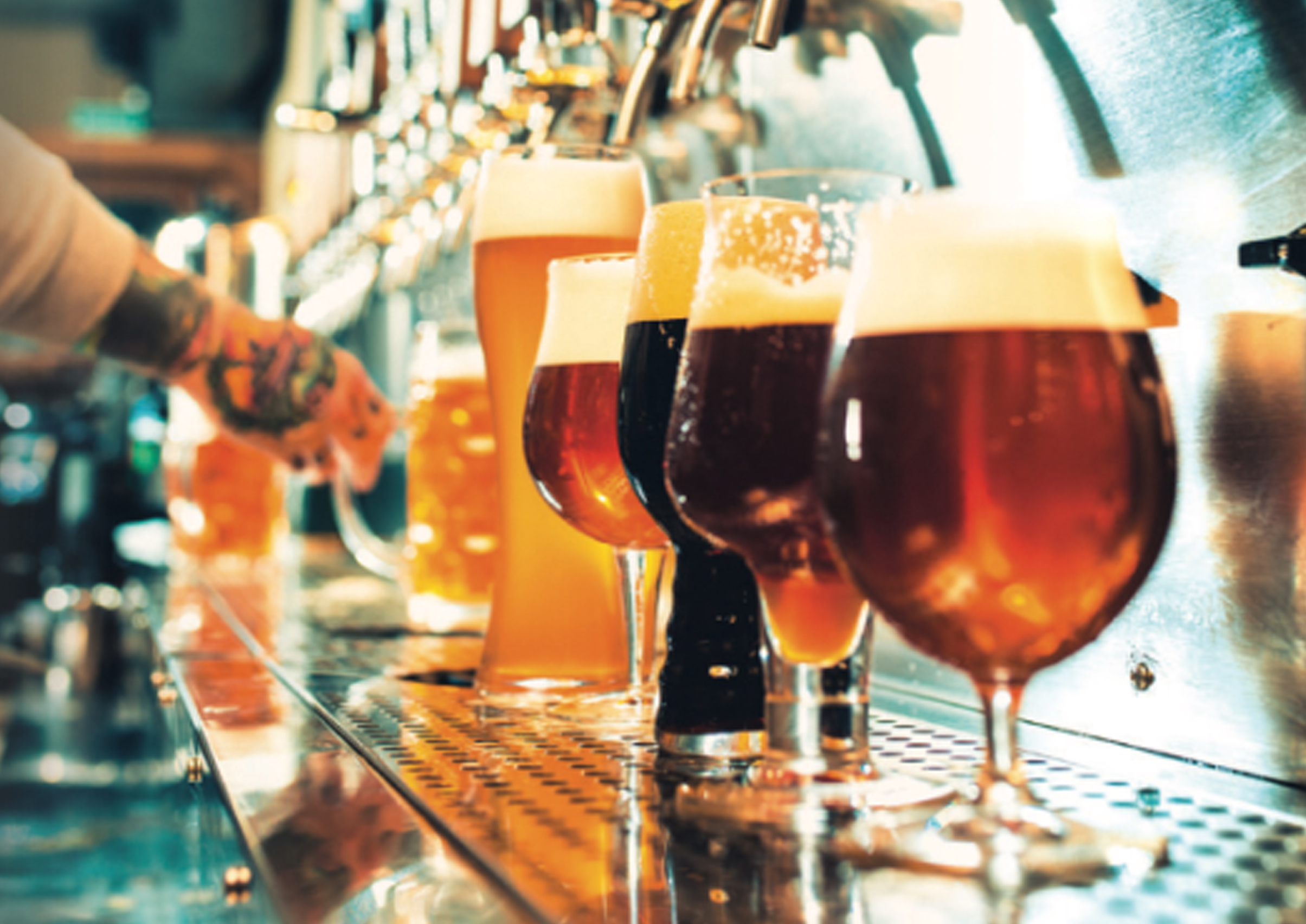 Pictured: hospitality has been one of the hardest hit by our response to covid-19

How did they do?

The first was a good idea, badly bungled. The government took advice in the private sector from people who knew how it should be done, then ignored it. As a consequence, the Jersey Innovation Fund (JIF) ended in embarrassing failure. The idea was sound, the execution awful. To encourage innovation is still an important objective for government, but it must acknowledge that this is not something government is good at. It should empower and fund the experts in corporate investment to do the job.

As for the second idea, the finance sector has continued to diversify even if economic circumstances have not facilitated overall growth. The sector is well-led, well-promoted and, in the main, well-regulated. It does not need further government interference, but it does need support. Investment in both infrastructure and marketing should be increased.

The third objective, concentrating on the creation of new business in high-value sectors, is outdated. It reflects a time when government and its advisers believed that the finance sector was all we ever needed, unless we could come up with another business that was equally remunerative.

Truth is, there is no substitute and if there was, it would leave Jersey socially unbalanced and vulnerable. We need to spread the risk and there is no better way than investing in something we do really well – tourism. Government gets points for recognising that it was doing a very poor job of promoting Jersey as a destination and appointing an external agency to do the job. The result has been year-on-year growth in tourist numbers and exchequer revenue, not to mention the benefit to retail, transport and a thousand small businesses. (If only JIF had been outsourced!)

The fourth idea, to increase productivity, has not succeeded. Immigration has slowed, but that is probably more due to circumstance than policy. Perhaps the government is looking at the issue the wrong way round. Every year a significant number of our young people leave for higher education and many do not return. The money invested in their education benefits employers elsewhere. Some have suggested a local university, but we need to look further upstream. Our education system continues to concentrate too much on the academic at the expense of the vocational. Not all students benefit from university, and an important part of education from an early stage should be to prepare young people for the whole range of careers available here. 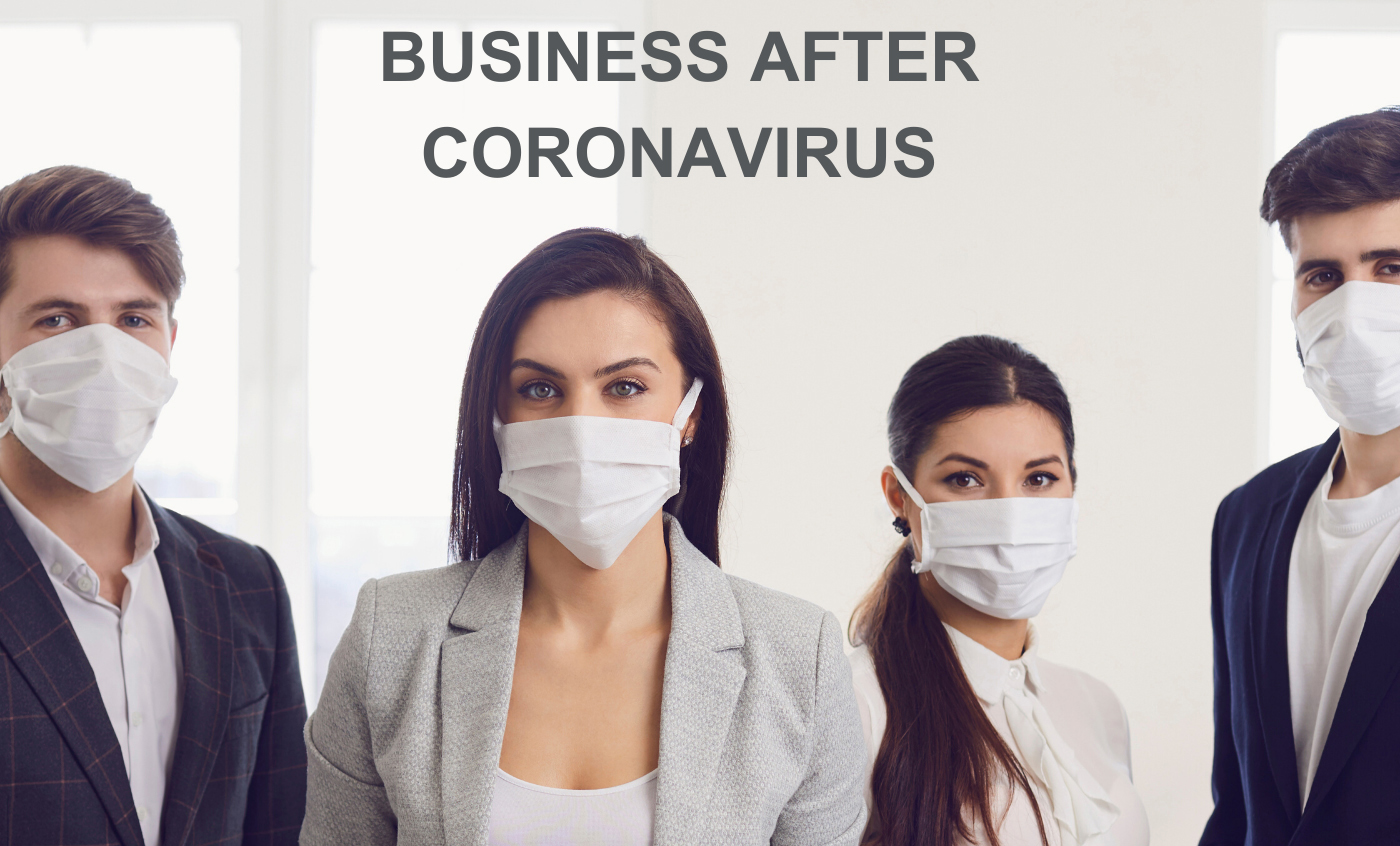 Pictured: Jersey's economy is going to be a very different place in the coming years.

So, marking government on that 2012 strategy I’d say, some good ideas, but poorly executed and not enough emphasis on outcomes as opposed to output. As government begins to pull together the post-Covid economic plan, with the benefit of past lessons here are some suggestions.

-       Study our history, learn that enterprise supported by low taxation and light touch regulation is what gave every resident a better quality of life.

-       Think long – don’t concentrate on the current electoral term, look 15 or 20 years ahead and create a plan with firm objectives that your successors will want to see through.

-       Recognize that government can’t be good at everything, and empower those who really know to get on with it.

-       Even in areas government regards as protected territory, like health, education, childcare and security, recognise that the private sector may have a useful contribution to make, and collaborate.

-       Play to our strengths; acknowledge the sectors in which we have done well, like finance, tourism, agriculture and more recently digital technology, and invest in them.

-       Develop and foster a ‘can do’ culture, removing obstacles rather than erecting them.

-       Think small as well as big – what can we learn from the recent past? Is distance working with digital technology the future and if so, shouldn’t we be re-developing the built environment into smaller hubs rather than erecting huge new office blocks?

-       Be courageous in emphasising the need to import essential skills against the background of demographic change.

-       Insist on a broader based education system and build homes to encourage our brightest and best to stay.

-       This above all, always remember it is enterprise not government that keeps Jersey running, so don’t stifle it with increased taxation and don’t smother innovation with additional regulation.

And finally, as you develop your plan, know that there will be some who say we must not build on any more of Jersey, that immigration is the root of all evil, that air travel is wicked; there will be many sincere people who want you to turn back the clock to a time they remember with rose-tinted fondness. You should listen to them all, because they are entitled to their views. But in your heart of hearts you must know that your decisions, even deeply unpopular ones, are in the best interests of all the people of Jersey."