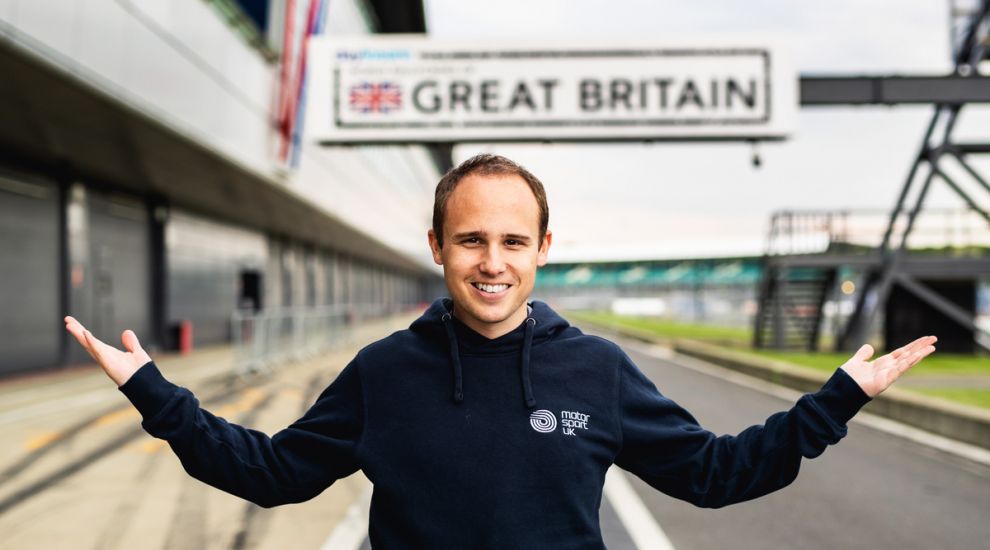 Jerseyman Ben Buesnel grew up dreaming of working in motorsport.

Following the cancellation of the Jersey Rally, Buesnel came up with the idea of the Jersey eRally to bring the local rallying community together as well as some best British rally drivers and international Esports stars to experience Jersey and the rally atmosphere in a slightly different way.

It starts today and runs until midnight on Sunday.

Ahead of the event, Express caught up with Ben, and discovered why the island will always be close to his heart...

Every time I go back home in the summer, I make it my mission to take in a sunset out west. 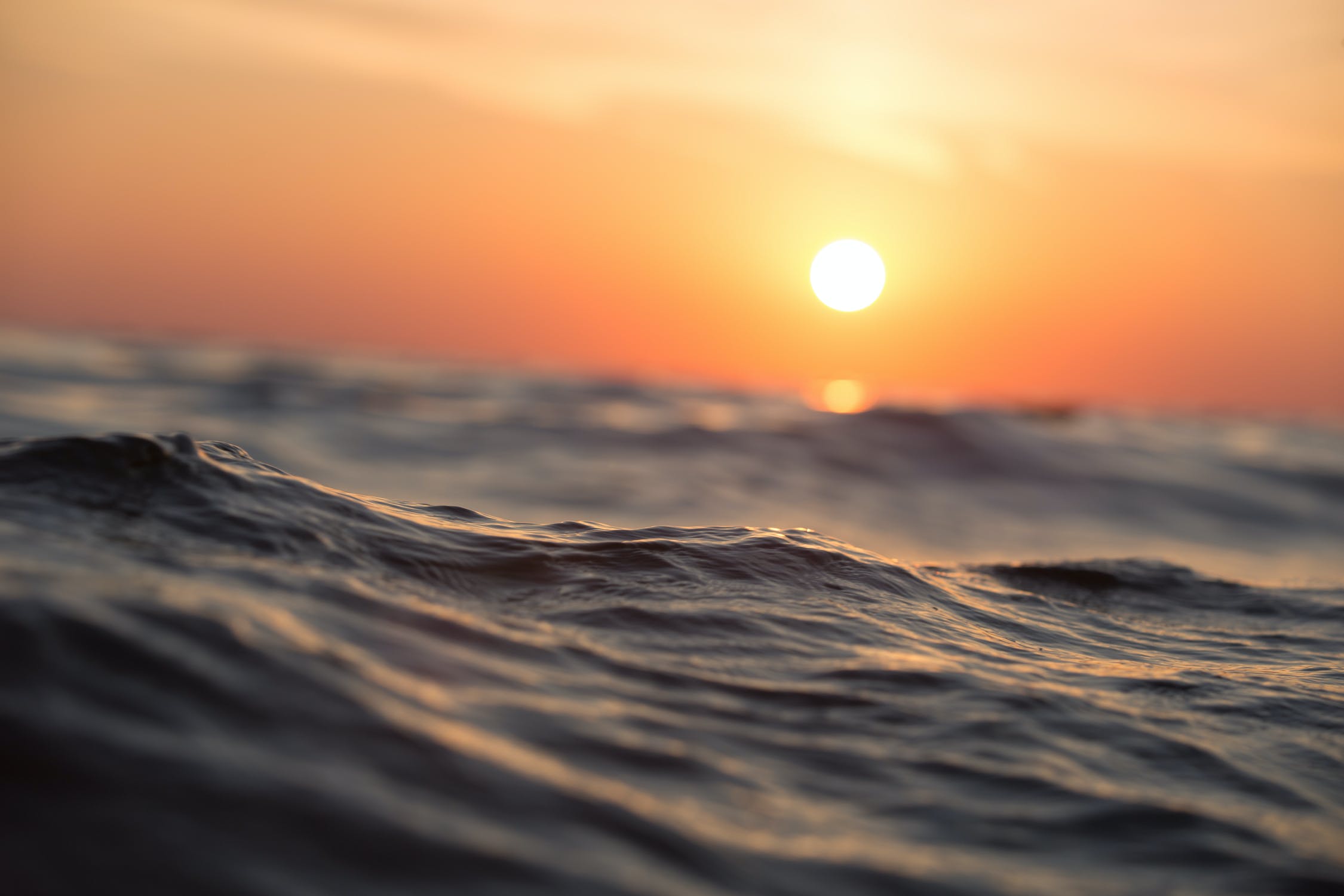 Pictured: "Pulling up at Le Braye, walking along the beach, sitting high on the sand dunes or on the sea wall – I love letting time slip away..."

Pulling up at Le Braye, walking along the beach, sitting high on the sand dunes or on the sea wall – I love letting time slip away whilst watching the sun disappear over the horizon.

It’s incredibly beautiful and you only really appreciate it when you leave the island. Some of the best things in life really are free!

The event is rather special. The history, the togetherness and the community spirit is very strong – it makes this event truly unique.

It was, and still is the highlight of the summer to see people of all ages and walks of life come together to utilise their skills to create something is magic. It’s not just a team; it becomes a family. The atmosphere is electric on the eve of Battle Day and can’t be described until you take a look. 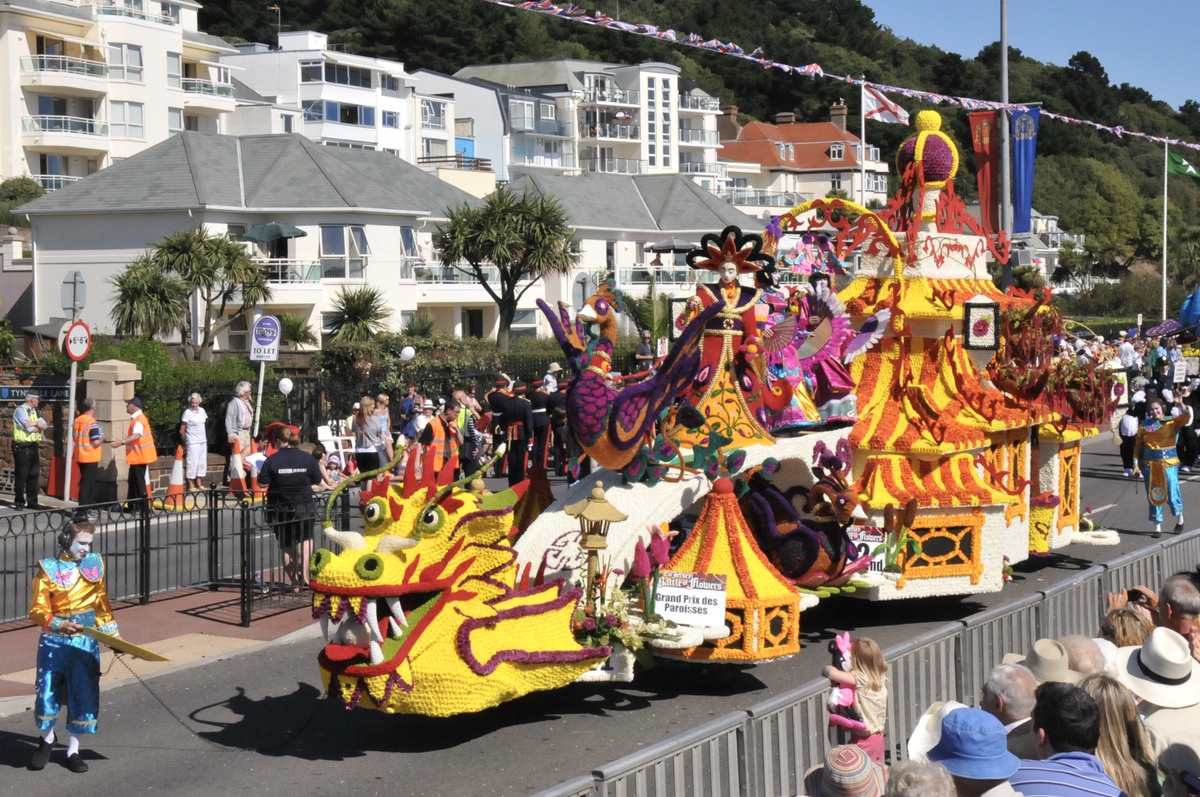 Pictured: "With the Parish of St. Brelade we turned heads with our entry Shangri-La."

2012 was my highlight. With the Parish of St. Brelade we turned heads with our entry, Shangri-La, claiming the Grand Prix des Paroisses (third overall). A year later we lifted the Prix d’Excellence (second), 22 years since we last won it. Sadly, we couldn’t quite claim the big one – the Prix d’Honneur. That’s still something I would love to achieve.

Being a Jersey Boy, one of the qualities I have taken forward is that community spirit and the ‘helping each other out’ mentality. It’s surprising how the total opposite can occur in places around the UK.

I was very set on working in motorsport at a young age and perhaps had my blinkers on for many years, but as I got older, I started to appreciate and enjoy all forms of sport.

To see my brother go through the ranks in gymnastics to become a 10-time British Champion and Special Olympic gold medallist made me sit up and take note of the excellent work being done in sport in general. 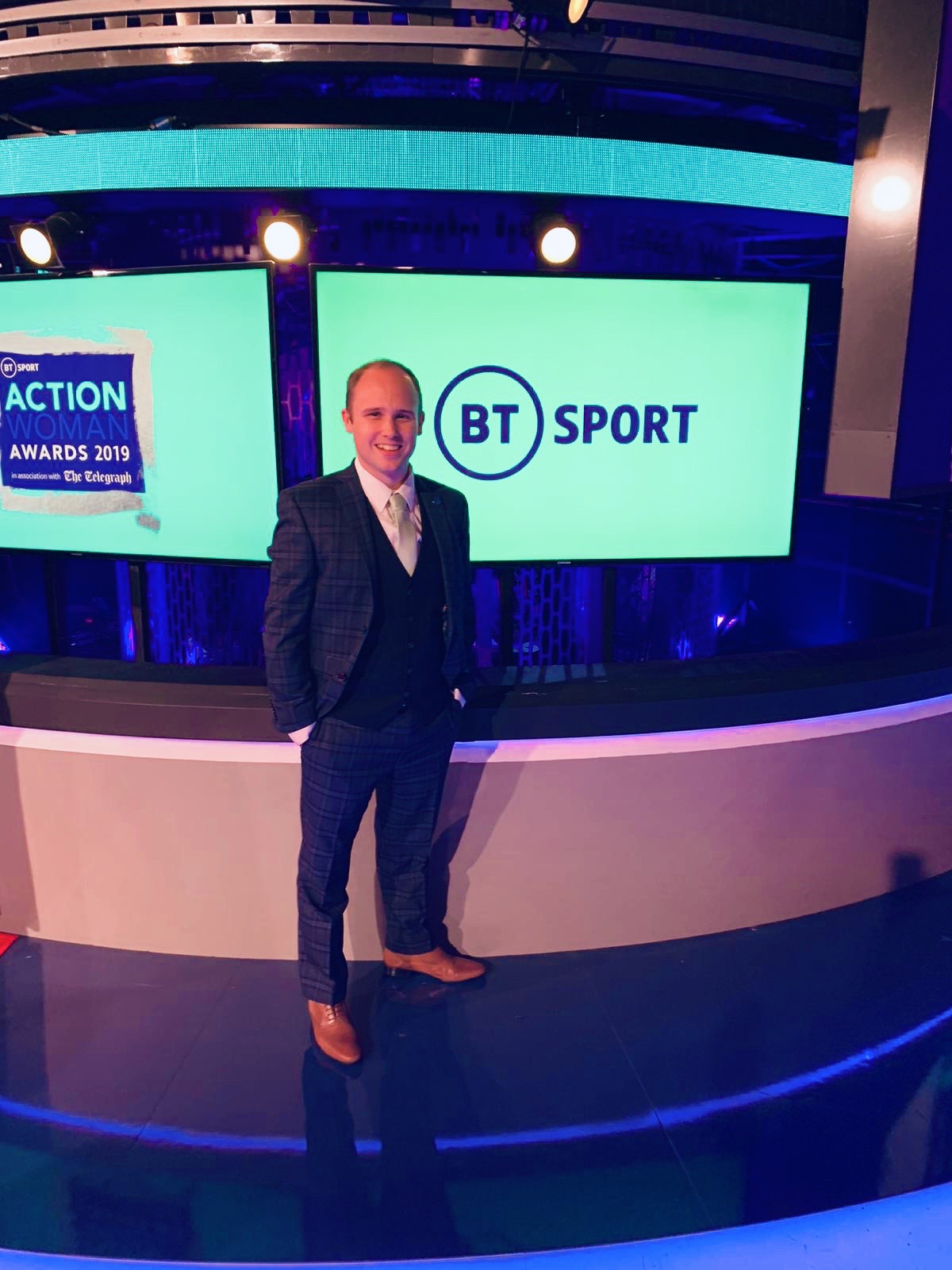 Pictured: Ben says that as he has got older, his appreciation for sport has only increased.

Going to watch Jersey Jets with my Mum or Jersey Reds with my Uncle, for me, whatever the sport I love seeing Jersey athletes flying the Jersey flag with pride both nationally and internationally and showcasing what we have to offer.

The arrival of the Jersey Bulls filled a massive footballing void in my heart.

As a Swansea City fan, after my time at University in the city, it was nice to finally then have my home team to support.

Watching games in the UK is great but walking to Springfield was something else. It was something I never thought I would do, and I look forward to seeing games and atmosphere return in the not too distant future.

St. Aubin has a certain charm that I cannot completely explain. I just love the bustle of the place, the tapestry of architecture and the food. I mean, the food – where do I begin? I still have places to tick off in the St. Aubin quarter.

Pictured: A Bergerac fan, Ben enjoys a meal at the Old Court House.

As a fan of Bergerac, the Old Court House has a special atmosphere and I enjoy a meal there, but my favourite restaurant and hotel is a short wind up Mont du Boulevard to the Somerville.

When you walk through the doors and turn right, with the tide up – it is without question my favourite view on the island. St. Aubin’s Fort, the sunshine beating down on the glistening blue water with St. Helier in the distance is number one for me.

5. Jersey Rally – where it all began

The Jersey Rally is where it all began and the reason I wanted to work in the sport. The event is legendary, and the roads are iconic.

Standing with my Dad in fields on the Friday night, watching the likes of Chris Le Bonniec, wrestling flame-spitting World Rally Cars and Mk2 Ford Escorts upholding local hopes against tough UK opposition got me hooked. I have done it once in 2012 and sadly rolled out of the event. One day I will be back to compete! 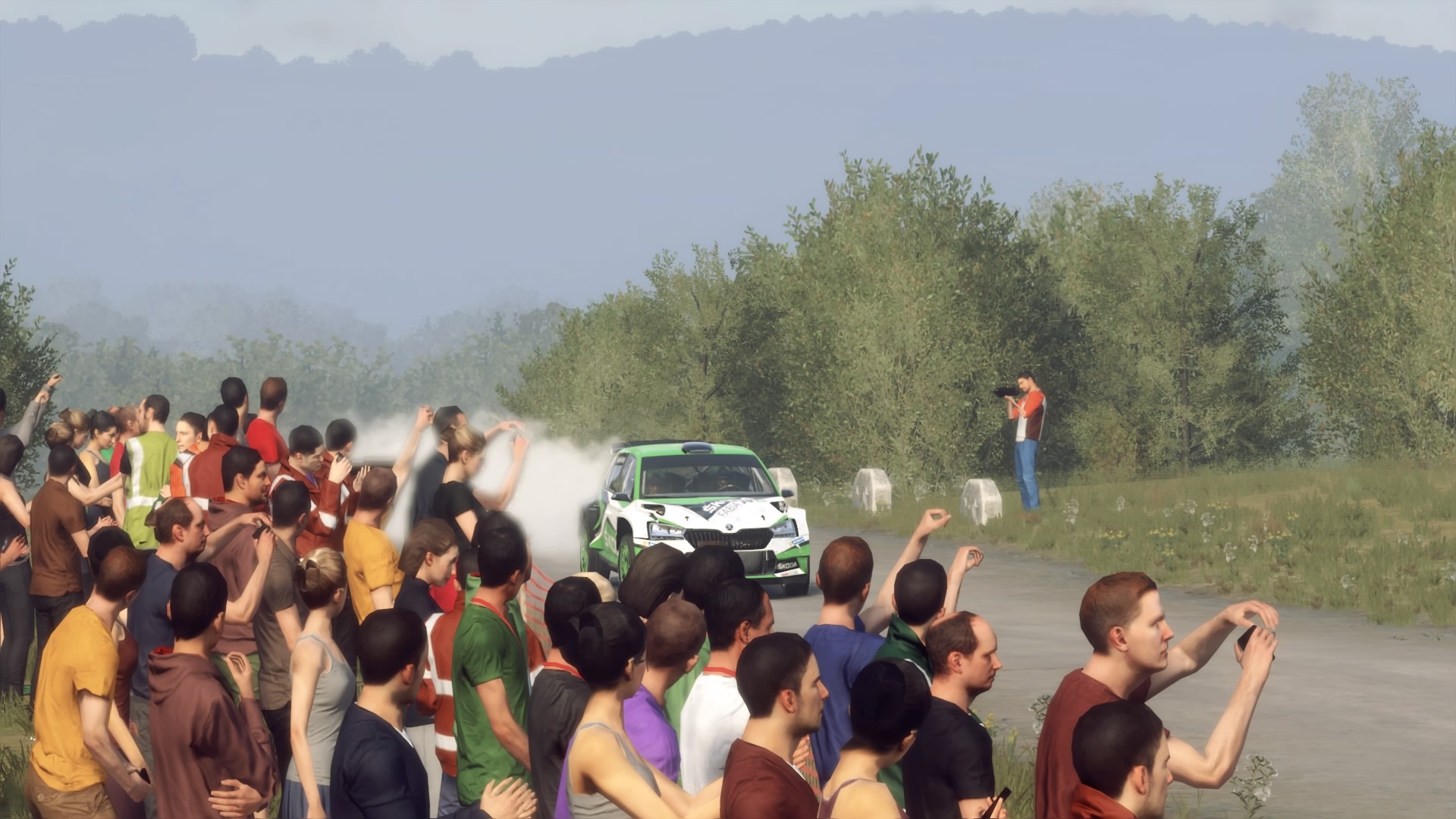 Pictured: The Jersey Rally will be taking place in a virtual format this year.

The event provides a great sporting spectacle for locals, but events like this are vital in the shoulder months away from summer season for hospitality and tourism, and for me Jersey needs to embrace more events that showcase the island on an international stage and perhaps further exploit the sport tourism opportunities.