REVIEW: You wanna pizza me? 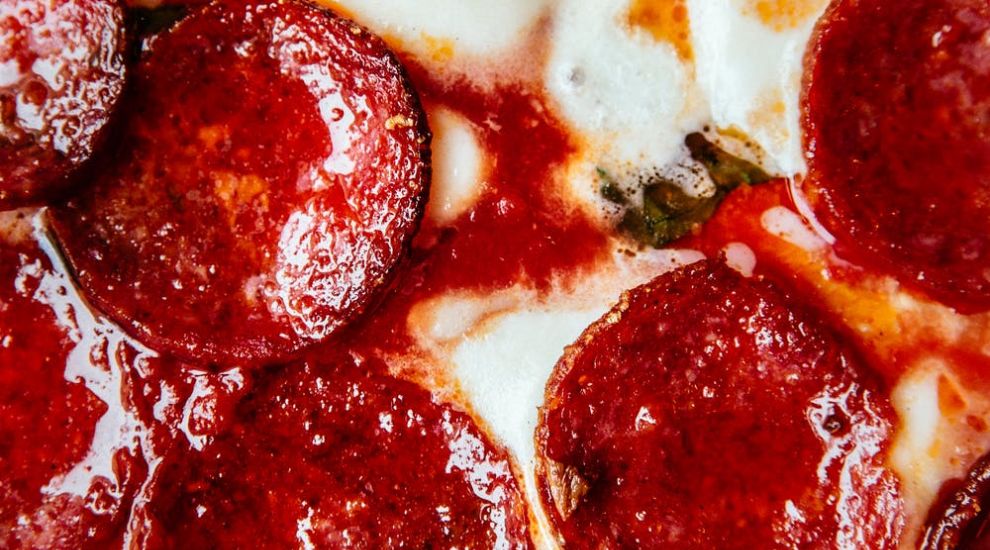 REVIEW: You wanna pizza me?

I am now nearing a year without gluten and, while I have easily found alternatives for most things, finding a wheat-free pizza that does not taste like cardboard has been an uphill battle.

I have tried store-bought ones and they are not worth their buck. Most frozen pizzas are always lacking in the taste department anyway but imagine paying double the price for one and ending up with a glorified tortilla covered in tomato sauce and cheese - that’s a no for me.

I have also attempted making my own using gluten-free pizza dough mix but that was equally disappointing. The crust tasted sandy and bland and I don’t think it had anything to do with my baking abilities. Again, a firm no for me.

The only option left was to trust pizzaiolo to deliver the pizza I kneaded (please indulge my cheesy jokes). While that might sound like a straightforward quest, it wasn’t exactly a walk in the park.

I was a bit dismayed to find there were only two places offering gluten-free pizzas (according to Food.je - if you know of other places, slide in my DMs), Pizzeria Famosa and Pizza Quarter.

On a side note, there is a third one that I could find but I got a bit worried when a pop-up mention appeared saying the gluten-free version couldn’t be “guaranteed”. I wasn’t brave enough to take my chances and find out what that meant so I didn’t try it but if they are reading this: please sort it out!

I had previously gorged on pizzas from both Pizzeria Famosa and Pizza Quarter so I was fairly confident they wouldn’t disappoint. 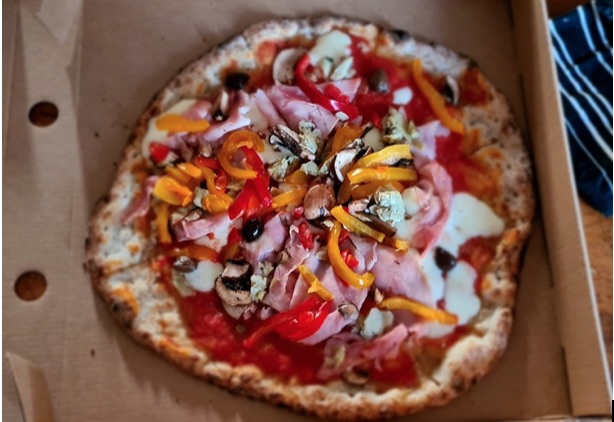 Pictured: The Capricciosa, from Pizzeria Famosa.

From the former, I ordered a ‘Capricciosa’ - tomato sauce, basil, fior di latte, ham, mushrooms, artichokes, olives and mixed peppers - and from the latter a ‘Quattro Fromaggio’ - with cheese, smoked cheese, blue cheese and mozzarella.

In terms of toppings, both were equal. Pizzeria Famosa probably make the best tomato sauce in the island, add to that ham, mushrooms, artichokes and peppers which mix together perfectly, and you get a perfect combo.

The ‘Quattro Fromaggio’ was heavenly. There was so much cheese it actually spilled in the box and I have photos to prove it! I normally don’t like blue cheese, but it belongs on a pizza and there are way too few places who put it there. 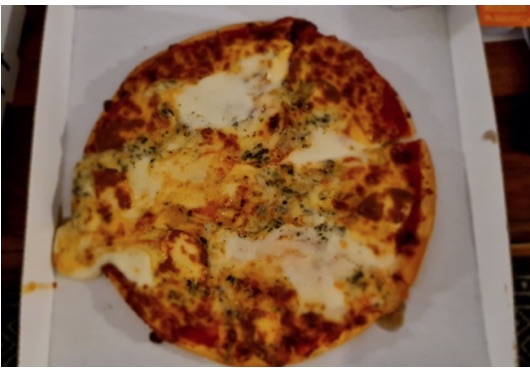 When it came to the crust though - and it hurts to say so, because I absolutely love Pizzeria Famosa - Pizza Quarter came on top. Pizzeria Famosa has been my favourite pizzeria in town since they opened, and their dough, as I previously said, was - and remains - the best I have had.

But without gluten, the magic was somehow broken, and I found the dough a bit dry and chewy. If the topping was not as scrumptious as it was, I probably wouldn’t have finished it.

Meanwhile, Pizza Quarter’s dough was light and fluffy and tasted great. It was just everything you want a pizza to be, with or without gluten.

I also sampled the garlic and cheese bread for research purposes and the dough was equally amazing. 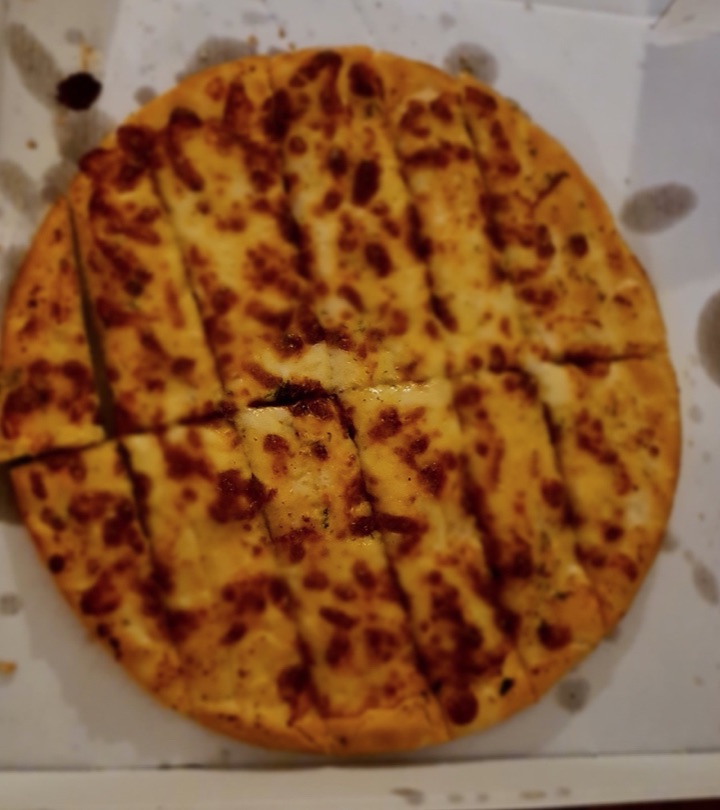 Pictured: Cheesy garlic bread, eaten in the pursuit of a fair review.

In an ideal world, I would be able to take Pizza Quarter’s dough and add Famosa’s recipes on top - they have a larger and more varied menu and I have discovered many flavours with them.

But for now, I guess I will say: Pizza Quarter, I cheese you!

This column first appeared in Connect Magazine, which you can read HERE.

Board changes for Ravenscroft as Stephen Lansdown retires as Chairman