Citizen intelligence and the search for facts 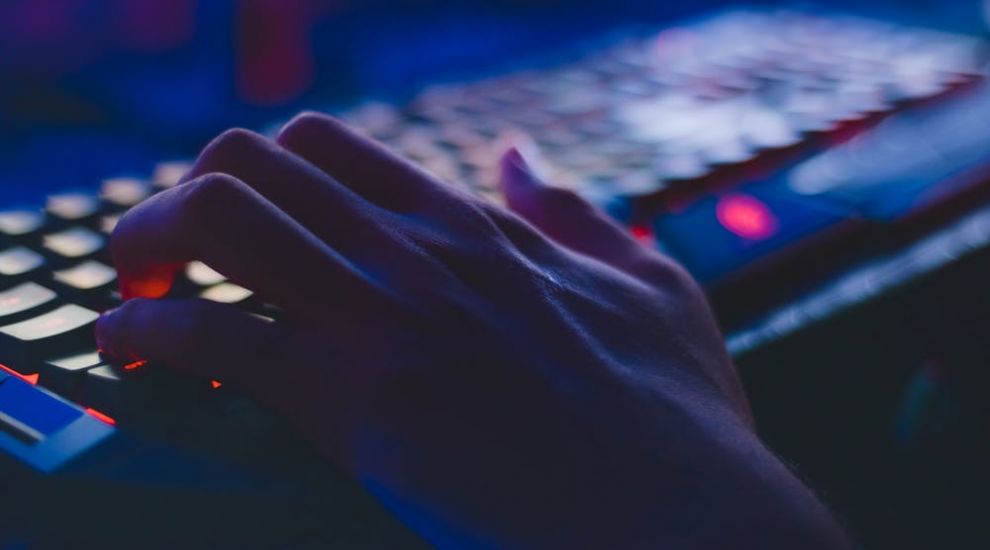 Citizen intelligence and the search for facts

Turns out that it was the 2016 Oxford Dictionary Word of the Year, due to a spike in its usage around the UK Brexit referendum and the election of President Trump in the US.

It’s an adjective defined as “relating to or denoting circumstances in which objective facts are less influential in shaping public opinion than appeals to emotion and personal belief.”

Does that mean that truth and objective facts are no longer relevant? Is this really a new thing?

Before the internet, and pervasive use of social media in particular, a term to describe a similar concept might be “propaganda”- defined by the Oxford Dictionary as “[i]nformation, especially of a biased or misleading nature, used to promote a political cause or point of view.” We are used to hearing communications by ruling governments that are viewed as being illegitimate or authoritarian by western democracies being described as “propaganda”- think of the Nazi disinformation campaigns as an example where leaflets were dropped from planes and radio broadcasts were carefully controlled and orchestrated. 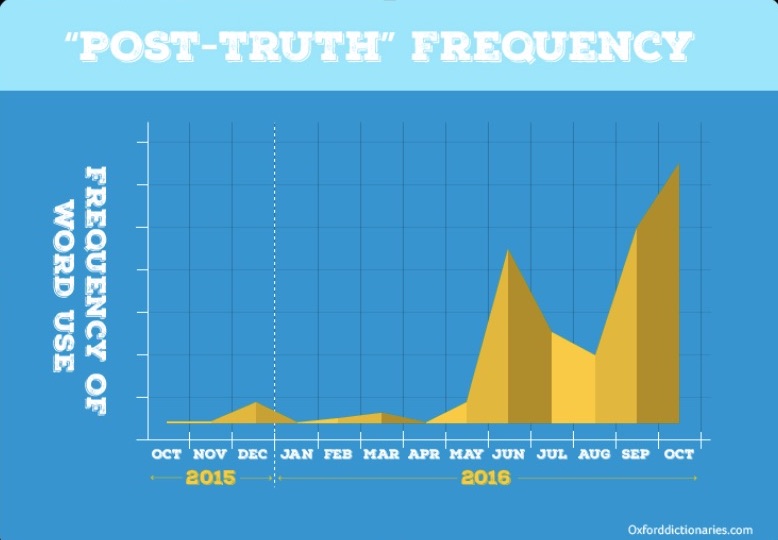 Pictured: Oxford Dictionaries has tracked the use of the term 'post truth' over the past 6 years.

While propaganda might be viewed as being more coercive on its recipient than post-truth communications which are designed to appeal to its listeners, the end result is the same – promoting beliefs that disregard objective fact. Is this ok for countries and regions like the US, UK and EU who claim to be advanced western democracies that respect the rule of law? Should the practice of politics that relies on the use of propaganda and post-truth communications be curtailed? How does that align with the principle of freedom of expression? Who is responsible if these messages encourage and incite people to engage in violent or abusive behaviour?  These difficult questions and many more are at the heart of the challenges that many western democracies are grappling with.

Enter 'Bellingcat' – an example of the open source intelligence community that is gaining prominence and respect for the successes reported in sorting fact from fiction and identifying perpetrators of crimes – mostly from crowd-sourced intelligence using freely available sources of information like social media posts, satellite imagery, geolocation and chatrooms.

Bellingcat is described by it’s founder, Eliot Higgins, as “an intelligence agency for the people”, which is also the subtitle for his recently published book.

It’s a dense but fascinating read and shows just how much information is available if one is methodical and focused on gathering evidence. The difference from traditional intelligence is transparency and open access. Every source is identified and verified and laid open for all to see and challenge. Internet-based investigative techniques have been developed and refined over the better part of a decade and can be used by anyone with an interest and an internet connection, opening up a new area for civic engagement called ‘citizen intelligence.’ 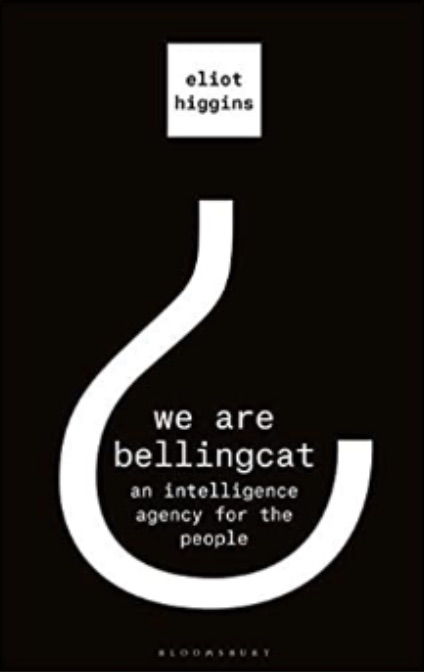 Pictured: We Are Bellingcat details how much information is openly available if you know where to look.

Bellingcat figured out that the Russians were responsible for downing the Malaysian Airlines flight MH17 over the Ukraine and identified the pair of Russian agents that were sent to poison the Skripals in Salisbury, UK.

It has also tackled domestic crimes, identifying people who savagely attacked victims in the Charlottesville, Virginia, US ‘Unite the Right’ rally in August 2017 – many of the social media videos that were posted to glorify the violent attacks have since been removed by social media companies who are increasingly being pressured to moderate/censor/remove content that is deemed to be harmful.

To Bellingcat, these are important sources of evidence that can help to bring criminals to justice. It along with many other internet sleuths and historians have started to archive video footage and posts to preserve a historical record and potentially provide evidence of criminal or morally reprehensible activity in case it’s needed. Regarding the Charlottesville rally, Bellingcat has archived roughly 300 videos as “[s]ome day, one of those men may seek elected office, presumably hiding their participation in this event. Thanks to the internet, voters may learn what he did on 12 August 2017” (from page 136 of we are bellingcat).

Another example of citizen intelligence is the Canadian case of Luka Magnotta who was arrested for the killing and dismembering of Jun Li in 2012.

This case was cracked by a group of amateur internet sleuths led by Deanna Thompson who were disturbed by a series of Facebook videos that showed Magnotta’s progression from torturing cats to the violent killing of his victim. The story has since been dramatised in a Netflix three-part series called ‘Don’t F**ck with Cats'. 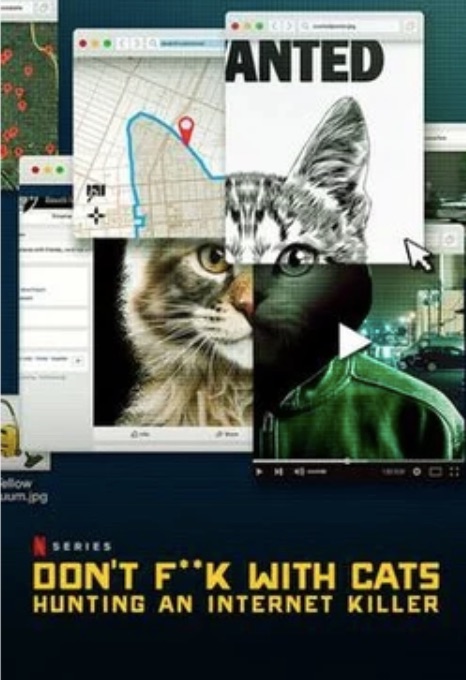 Pictured: Don't F**k With Cats focused on the investigative work of an online community in a criminal case.

Again, it was the painstaking collection and verification of evidence found on the internet that led to the arrest and ultimate conviction of Magnotta.

The evidence, particularly in video form, of such horrific crimes is difficult to absorb and would likely be offensive to most people. There is also the risk that continued exposure would encourage others to do similar things. But without this type of evidence, Bellingcat and Thompson’s group would not have been able to bring criminals to justice. What is the right balance between the censorship/removal of content and ensuring that there is a factual historical record?

"Never doubt that a small group of thoughtful, committed citizens can change the world; indeed, it is the only thing that ever has." - Margaret Mead.

Eliot Higgins, Deanna Thompson and many committed citizens like them are forging paths to find the facts in this post-truth era.

This column first appeared in Connect Magazine, which you can read HERE.