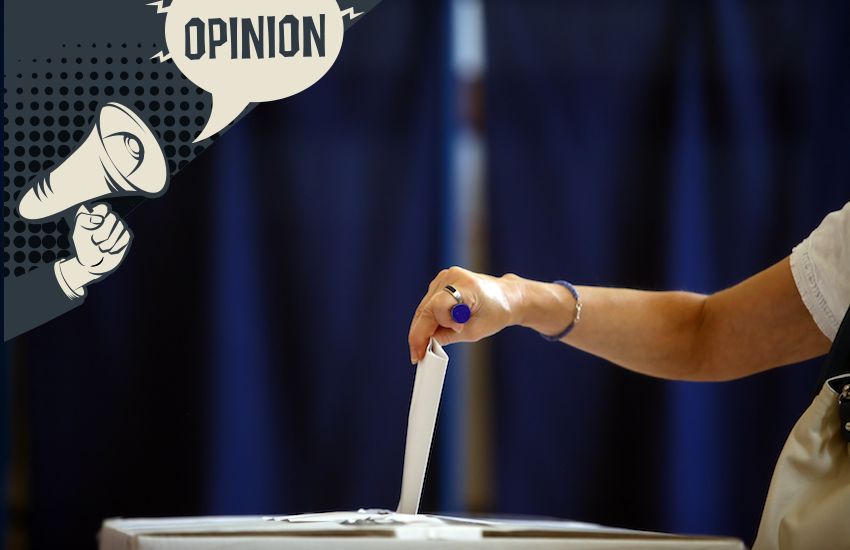 The Reform Jersey party, led by Senator Sam Mézec, has already begun to declare publicly the party's manifesto for the 2022 General Election, and, unsurprisingly, housing is a major policy area.

Others, from within the newly formed parties, have made statements following significant criticism across the island community of the current Treasury Minister's declaration that there is not a 'housing crisis' in Jersey.

Naturally, those planning to stand or formally register a new political party are also being called upon to comment and share their views.

So, what exactly is a manifesto anyway?

Research informs me the answer to this question is: ‘A manifesto is a public declaration of policy and aims, especially one issued before an election by a political party or candidate.’

We, the electorate, are then, one assumes, expected to read these manifestos or at least listen to the pitch of the respective party or candidate, and use this as the basis on which to place our vote on the day of the election.

Any person aged over 16 whose name appears on the Electoral Register can vote in public elections in Jersey.

Currently, If you want to stand for election as a Senator, Deputy or Connétable you must:

However, the post of Senator has now been removed following reform of Jersey’s electoral system, and, with effect from 2022, qualified citizens can either stand as a candidate for Deputy or for the much loved and respected Parish Constable position.

All candidates will, one hopes, provide us, the voting public, with a concise manifesto and set out their priorities whilst also declaring why they are standing and what qualifies them as electable.

The population of Jersey at the last official count was said to be in the region of 108,00, and we can be certain, due to the pandemic, and judging by the well documented struggles with recruitment, the actual current figure of those living in Jersey might be difficult to judge accurately.

Turnout at elections in Jersey has not traditionally been high, and only time will tell if the new system adopted by the States Assembly, the rise of party politics and the adoption of new electoral districts , will encourage more of us to vote.

One thing we can be sure of, however, is that we all have our own priorities and could, if asked, create our own manifestos.

Before electioneering begins in earnest, let's hope all the candidates, and newly formed parties, take a long hard look at the priorities of everyone living in Jersey. 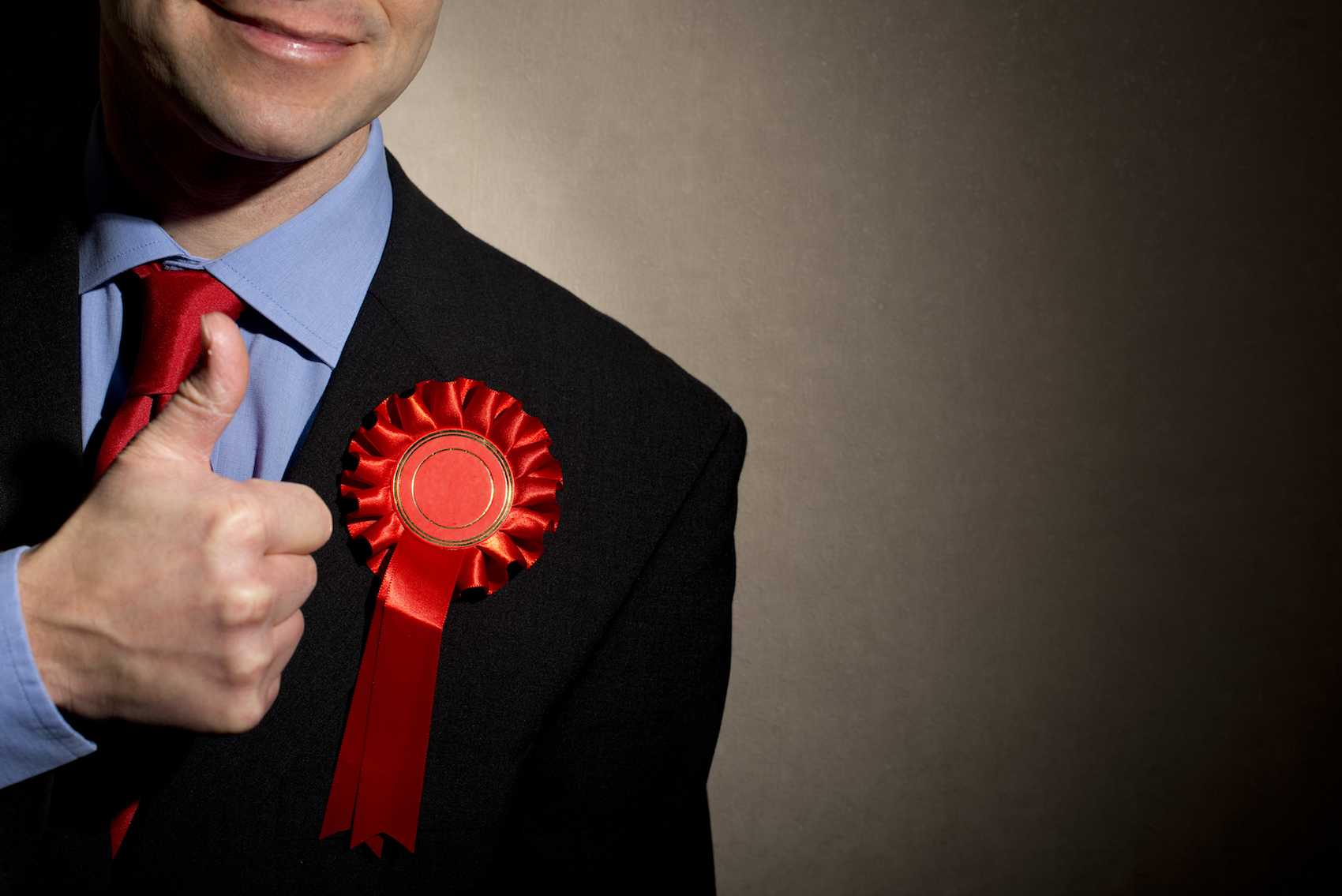 Pictured: "Before electioneering begins in earnest... take a long hard look at the priorities of everyone living in Jersey."

In order to do this, of course, they will need to meet as many islanders as they can and across the whole of society - not just those who seem to have the loudest voices or are already well known to them and have influence.

The most frequent complaint about our current crop of elected representatives - and in particular The Council of Ministers - is that they stopped listening as soon as they got elected.

Making promises and setting out your policies is one thing, but unless you fully understand the personal manifestos of your citizens, it is unlikely that once elected, and the power of government has been given, politics will be done well and in the interests of all, not the few.

I am just one of a hundred thousand and more with a personal manifesto - my priorities differ from many, but, in order to get my vote, I will need convincing, not only that the candidates have listened to me, but researched fully the aspirations and needs of everyone.

Housing is a major issue, but just one of many that is affecting the population, so we wait in hope and expectation for better from those getting ready to stand in 2022.