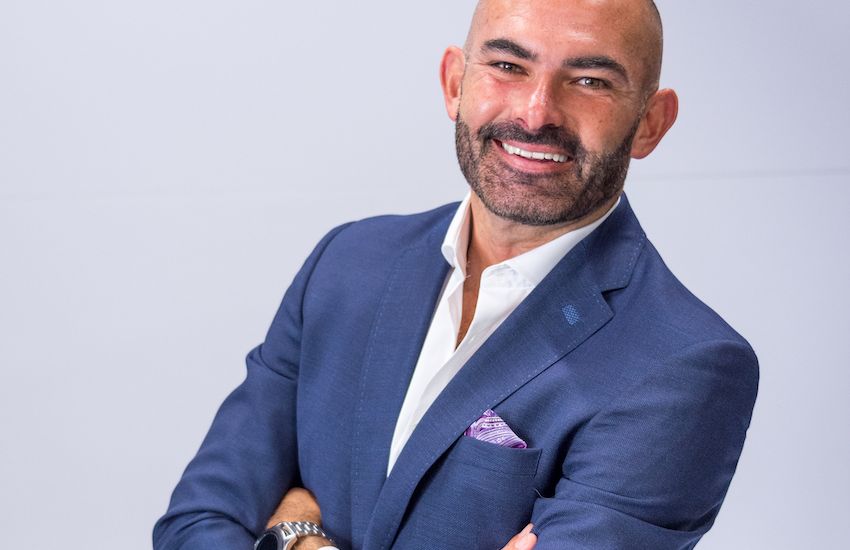 Why do so many people enjoy putting Jersey down? Increasingly, you can read far too many articles, both on and offline, where a vocal minority revel in taking pot shots at various regular targets.

Rather than praising the hard work of people trying to keep Jersey at the forefront of a variety of areas, it seems easier to arm yourself with a keyboard and tap away with anecdotal, misleading or simply false statements.

The words 'world class' are bandied around far too easily sometimes, but Jersey has always been an outlier in this field. 9 by 5, we all know the dimensions of this beautiful rock in the English Channel, but for such a small place we punch hard. We’re the most connected place in the world thanks to fibre, with the 3rd fastest internet speeds. We're one of the global leaders in trust and funds administration, I even found out recently that we invented eCommerce in Broad Street. Even if we only talk nationally, we have a Championship rugby team that beat Russia, and a variety of sports men and women competing on the world stage. Business wise, LinkedIn is awash with national awards for local businesses or business people.

We all know that with great rewards, comes risk: no doubt mistakes have been made and not every idea works out. But the rise of social media and sensationalism has meant the essential concept of failing fast is no longer accepted; in fact, it is pounced on with zealous retribution. I could accept it when the negativity is justified, but all too often it is political or just opportunistic. My own recent experiences have shown me first-hand how positive press can ignite millions of people to help your idea grow and foster success through support. 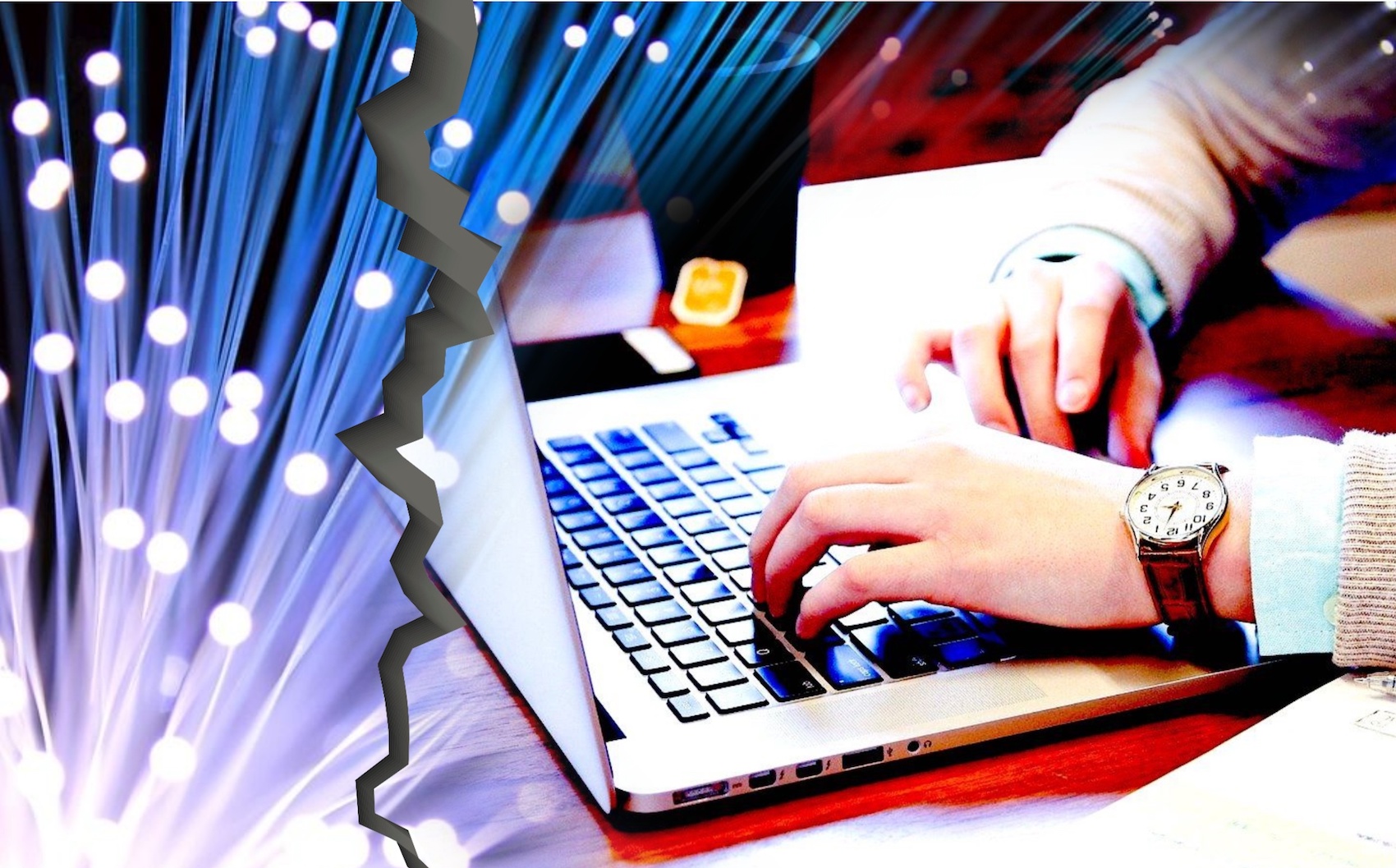 Pictured: broadband speed is one of the areas where Jersey sits in the top 3 in the world.

However, even over the last few months here, I could point to far too many 'non-stories' that for some reason have been allowed to roll on and on. From cheap shots at the Chief Minister being fog bound, then delayed for 48hrs during our apocalyptic winter while he continues working in London offices, to the ridiculousness of the 5G 'debate.'

Ofcom, the UK regulator, recently found no identifiable risks in the first tests since 5G technology was deployed. The highest result found in the 5G band was 0.039% of the recommended exposure limit. For, unfortunately not the last time, we need to point out those limits are set by the International Commission on Non-Ionizing Radiation Protection (ICNIRP), non-ionizing meaning the type that does not damage DNA and cells.

We need to start to call out sensationalism, and misinformation, or we could damage our own good reputation, nationally and even globally. Recently I’ve had the privilege to hear the well-respected Dame Wendy Hall saying we are the ideal place for digital "startups for the world;” I’ve talked with more controversial world figures like Brittany Kaiser, the whistleblower for Cambridge Analytica, and been in contact with numerous people all over the world that see Jersey’s potential and, ironically at the moment, see us as calm waters in a globally troubled sea.

We need to be bold with many issues; environment, education and digital to name a few. We need to hold people to account, but we need to be fair, we need to accept failure, if it’s brief and rare. During last week's visit, the President of the British Computing Society said, “be braver sooner."

If we can, I truly believe our 9 x 5 rock will continue to thrive globally; I just hope we all can ignore the usual doomsayers, desperate to inflate their own ego at the detriment of Jersey’s well-earned reputation.

Posted by William Boyd on Mar 2nd, 2020
Bravo, Jersey is a fantastic place to live. There are a few drawbacks like accommodation costs - buying and leasing - and the cost of food, well cost of living in general. There is, without doubt, price gouging going on and I have proved it in the past. A same basket of groceries is cheaper in the Shetland Islands than here. They are far further away from centres of distribution than we are. I travel a lot to lots of places. I always am grateful when I return to this safe, beautiful rock. For the moaning Minnies, try living elsewhere.
Posted by Dave Mathews on Mar 2nd, 2020
Inflation has always been the biggest wrecker here and there are limited things to cheers about when it comes to housing and overcrowding. But who takes any notice of people online who try to drive a knife into Jersey at every given opportunity? They are easy to spot like ex States Members who have been to prison or gone bankrupt by all their own ill doing. Nobody takes any notice of them because they are only a side show.
Posted by David Kingham on Mar 2nd, 2020
Lovely Island shame about the way it is currently governed
To place a comment please login Login »