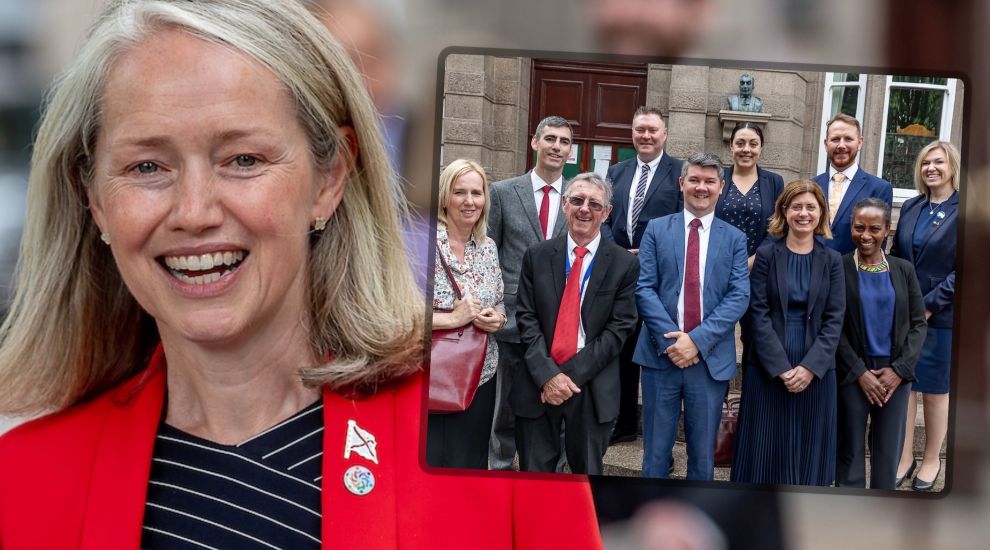 Dear Chief Minister, I am writing on behalf of Reform Jersey’s States Members to express our concern that several decisions of the States Assembly appear to have been disregarded by the government, without returning to the Assembly to provide an opportunity to be held to account for this.

The States Assembly is the sovereign decision-making body of Jersey, and the government is appointed by the Assembly to carry out its will. Government ministers are not entitled to unilaterally abandon decisions made by the Assembly.

Where a government wishes to change policy, it can bring a rescindment motion to the Assembly to ask for permission to change course.

Where a government feels it is unable to meet deadlines set by the Assembly, ministers can present themselves to the Assembly with an official statement and take questions from members so they may test whether this is justifiable or not.

There are currently three examples we are aware of where States Assembly propositions will not be fulfilled.

This proposition required the Minister for Housing and Communities to publish options for introducing an empty property tax by the end of September this year. Before the end of the September, the Minister wrote to Deputy Tadier (the bringer of the original proposition) to explain that this deadline would be missed. He then belatedly shared this communication with the rest of the Assembly.

This proposition required the government to bring forward detailed proposals to allow for Assisted Dying in Jersey for debate in October this year. The media has reported that this debate will instead take place in March 2023. It does not appear that any notification of this has been provided to States Members.

This proposition required the Minister for Treasury and Resources to issue law-drafting instructions to remove GST from menstrual sanitary products.

Since your election as Chief Minister, you have stated your intention to introduce a system for providing menstrual sanitary products for free. Reform Jersey supports this proposal. However, this does not supersede the decision of the Assembly to have GST removed from these products. Alongside the existence of a system for providing these products for free, some businesses may continue to sell them. The States has resolved that GST should not be charged in those instances, and no decision to the contrary has yet been made.

The government must respect the supremacy of the State Assembly in our Island's decision-making process. If previous decisions of the Assembly are to be disregarded by the government, you must provide adequate opportunities for the Assembly to have its say and determine whether we support the government's will or if we wish to insist that the original decisions are maintained. Democracy must prevail.

We therefore urge you and your ministers to present themselves before States Members at the States Assembly sitting on Tuesday, to deliver official statements and take questions on these matters.

It will then be for individual Assembly members to decide whether they are content to allow the government to proceed, or whether alternatives need to be considered.

As this is a matter of public importance for democratic accountability, we intend to publish this letter, and hope that you will make any response public too.