EXPRESS OPINION: Light shed on covid support decisions is to be welcomed 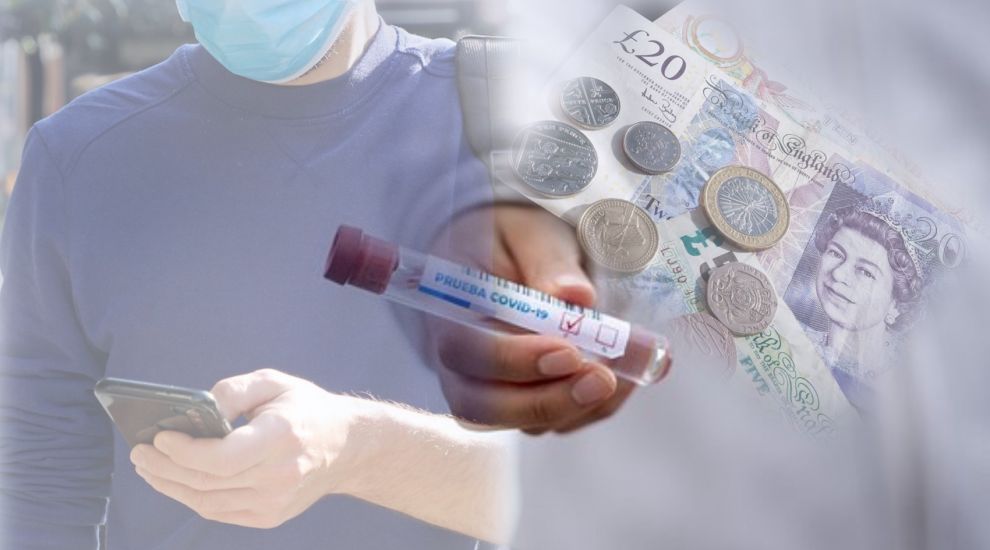 EXPRESS OPINION: Light shed on covid support decisions is to be welcomed

Today’s news about the measures Ministers needed to take to get their decisions on covid business support, and increased nursery funding, put in place are revealing.

One of the features of the covid pandemic has been the speed of delivery, and usefulness, of that business support.

The payroll co-funding scheme has been very widely praised on both counts - the specific schemes for fixed costs, and attractions/events have not.

Almost every day it is the Ministers themselves publicly in front of the firing squad on issues like that. Senator Farnham – intentionally or not – has almost taken up permanent residence there in recent weeks, with the fast bullets flying in the Battle of Westmount, and businesses trying to stay afloat through the pandemic.

He has come under heavy fire from businesses who have argued that some of the schemes offered to provide relief from enforced closure by the government have been, well… a waste of time… because the way they have been set up has limited the numbers using them.

Senator Farnham promised those schemes would be reviewed, in the light of the feedback – today’s news sheds some light on why any changes have so far not been forthcoming.

The actual ‘letter of instruction’ from his Minister, telling the Acting Director General of the Economy Department, Richard Corrigan, to go ahead with the support has not been made public, so we don’t yet know the nature of the concerns Mr Corrigan put forward.

But we do know, because the Chief Minister specifically says so, that such a letter is only used when the personally accountable officer has concerns with what their Minister wants, and in this particular case, flagged up “risks” – this meant that a decision taken by Ministers on the 16th October (to go ahead with support for attractions and events businesses) wasn’t actually implemented until after the 14th December.

In the intervening period, pressure to provide that support was building on Ministers, who we might imagine, must have shared some of that frustration themselves given that they had already decided to act… but the decision hadn’t yet been actioned.

It does appear that, while Ministers were working through these procedures, businesses failed. That hits jobs, it hits our standard of living, it hits our confidence, it hits our recovery.

This is not about some form of ‘economic Darwinism’ in which if one business goes under, then don’t worry, another will soon take its place!

Most businesses rely on someone being prepared to stake their capital, either in the form of actual cash, or guarantees. In the future, those providers of capital will absolutely remember the actions of the government through this crisis (it won’t be the last time we hear the word “pandemic”) and make their investment decisions accordingly.

Put bluntly, the failure (or delay) of support schemes has just pushed up their risk – which will make their capital harder to access, and much more expensive.

And that’s not good news if your dream is to build a life for yourself and your family by opening a new business, something which has been an integral part of life in Jersey for a very long time.

Limited, or just late, support is of little use, and the release of this information today is to be welcomed as it casts light on the obvious ‘debate’ which went on behind the scenes, pushing a Minister’s decision to act back by close to eight weeks.

Undoubtedly there will be those who are unaccustomed to such public scrutiny, and who will deeply regret its disclosure; actually, it is exactly the publication of information in this way which helps our understanding of the actual decision-making process.

And when jobs have been lost, and livelihoods have been hit, that is something we need to know.