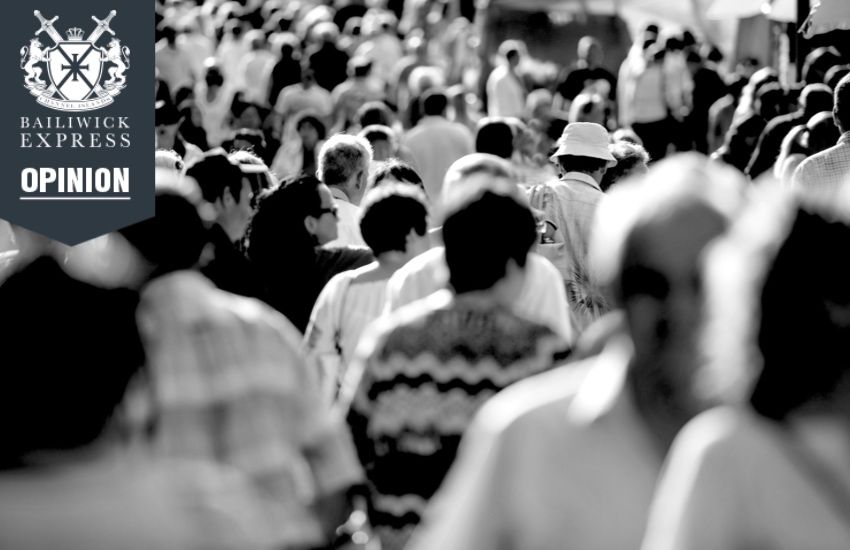 It’s one of the conundrums of modern life in Jersey - with our population apparently increasing, how come so many areas of island life seem to be struggling with staff shortages?

Is it a people issue or a skills issue?

Today, Express reports on a new ‘lockdown’ system at the prison, which we’re told is being used on a trial basis to reduce the staff overtime bill – a bill which has been increasing due to… staff shortages.

Barely a week goes by without another part of the hospitality industry warning of severe problems, and closures, caused by… staff shortages.

Express also reports today on the problems being experienced in the island’s operating theatres caused by… staff shortages.

There are many more examples.

Pictured: the prison in Jersey is facing larger overtime bills because of staff shortages.

It seems the island has reached a critical juncture at which it simply doesn’t have the people it needs to go forward – but the view “there are too many people in Jersey” is also as prevalent as Ministerial excuses for our non-existent population policy.

The lack of that policy is the biggest failing of ministerial government, extending way beyond the current occupants at the Council table.

The States Assembly agreed they wanted Ministers to bring a policy forward by the end of this year – we’ll see.

This issue cuts across every other decision that Ministers make - from borrowing billions to build a hospital for a population which could be any size, to converting fields to homes, roads and schools for people who may or may not be here, to achieving net zero carbon emissions by 2030 from an island which simply doesn’t know what it wants.

No one said this is simple.

The fact that it underpins all the main issues of the day means it is inherently complex, convoluted and controversial… a can which has been rattling down the road for decades, driven ever forward by the political two-step of successive governments, until, most likely, it will finally come to rest against the ballot box in June 2022.

Pictured: Jersey's next general election is in June 2022.

If our political parties are serious about setting out a cohesive vision for the future of this island, then surely this is the one issue on which they need to be crystal clear with the electorate.

What exactly, in detail, are they proposing in terms of the scale and skills of the island’s population?

Having a range of political parties will surely give islanders a range of answers to that question. A credible party of government must have carefully thought through such an epoch-defining question, and be able to clearly communicate, and then implement, their vision, taking responsibility for its success or failure.

It is the sort of fundamental, all-encompassing, broad-based issue which political parties were made for, and one they should relish. Bring on the elections.

Until then, remember they are still nine months away, the island will have to continue to wrestle with the twin problem of having to cater for more people while also – apparently - not having enough people to do that properly.

It is a deeply difficult problem which has been foreseen and forewarned - but we are not sufficiently forearmed.

Sustainable solutions to it are likely to be years in the making - in the interim, expect to hear “we can’t get the staff” as often as you hear that policy delays are the fault of Brexit or covid. Or maybe not having enough staff.