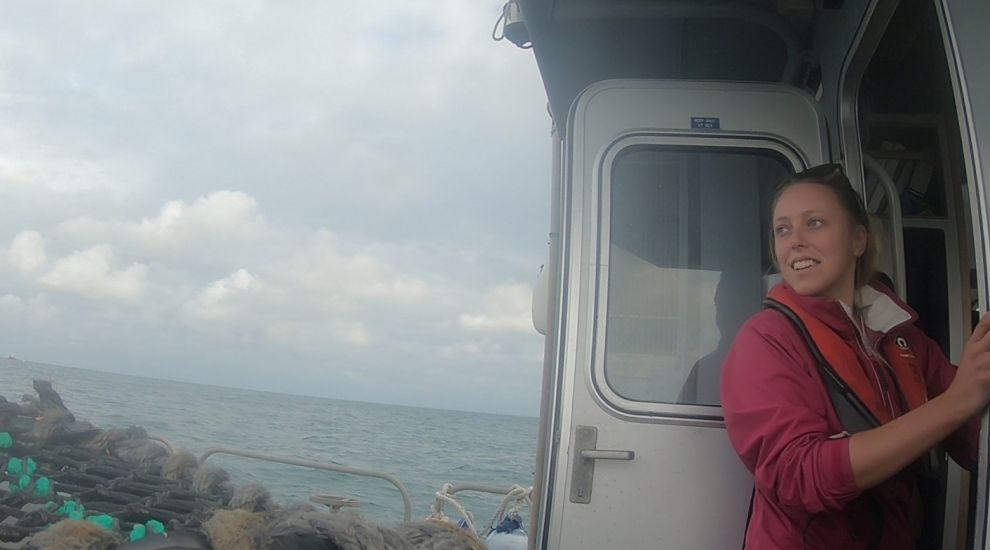 Sam Blampied herself didn't make the news this week, but her fascinating footage of some of Jersey's more elusive sea creatures certainly did.

The 26-year-old Old Hautlian is currently studying for a PhD in Marine Biology at the University of Plymouth but, understandably, she is using her home waters as the focus of her thesis.

This summer, she has been capturing life off the Écréhous, Minquiers and the southeast corner of the island, using a number of cameras suspended just above the seabed, close to some bait. They have revealed crystal-clear images of tope sharks, cuttlefish, string-rays and other animals who usually stay hidden in the deep.

Once she has completed her doctorate, Sam wants to go travelling on her bicycle before focusing on a career in marine management. Judging from her 'Five Things', wherever that takes her, one suspects Jersey will never be too far from her thoughts ... 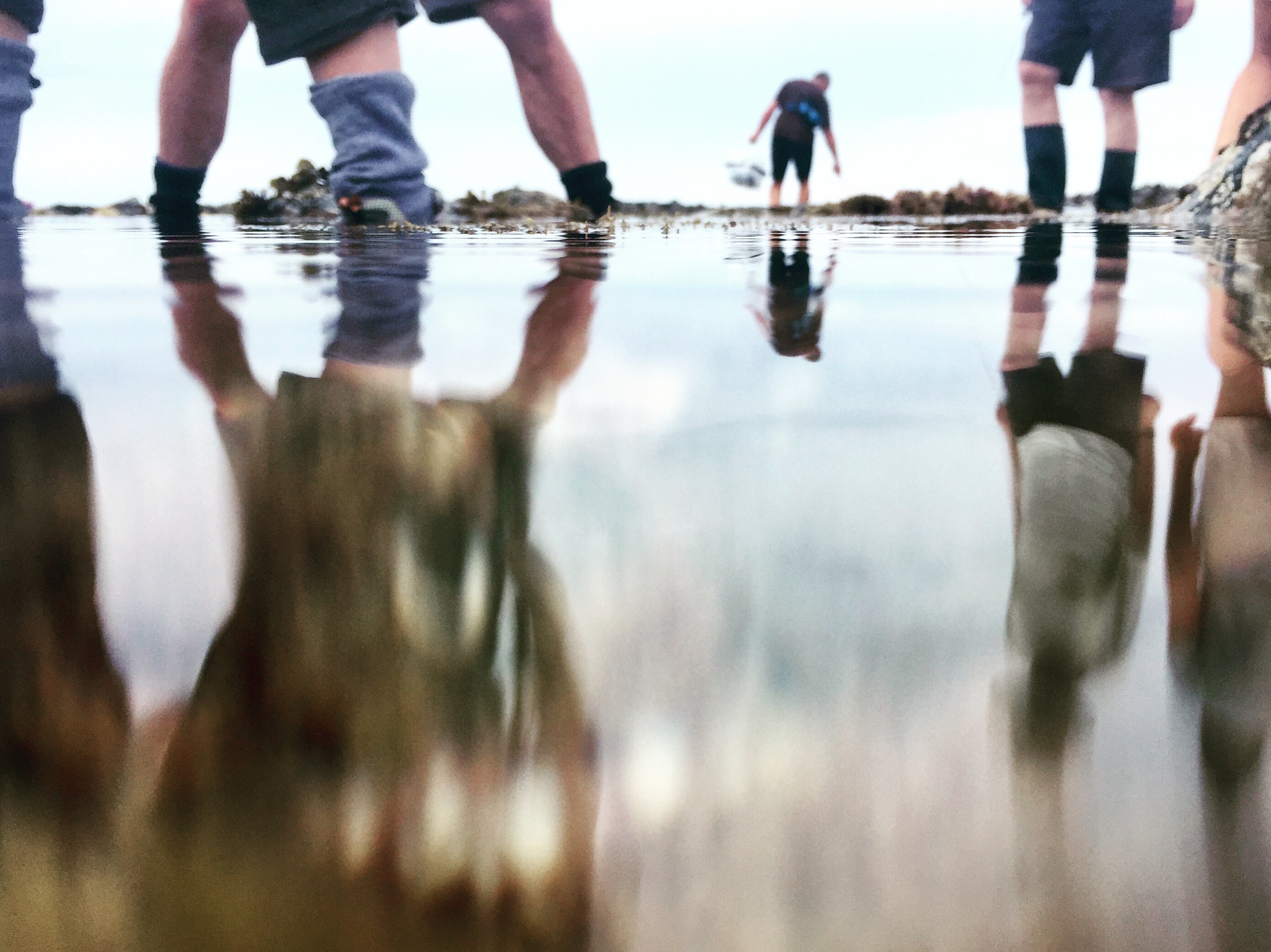 Did you know Jersey has the third biggest tidal range in the world? This makes the intertidal zone a marine biologists playground for low water explorations, snorkelling and diving. The marine life here is incredible and I‘ve been exploring it for longer than I can remember. With sea going parents it was hard not to fall in love with the sea. 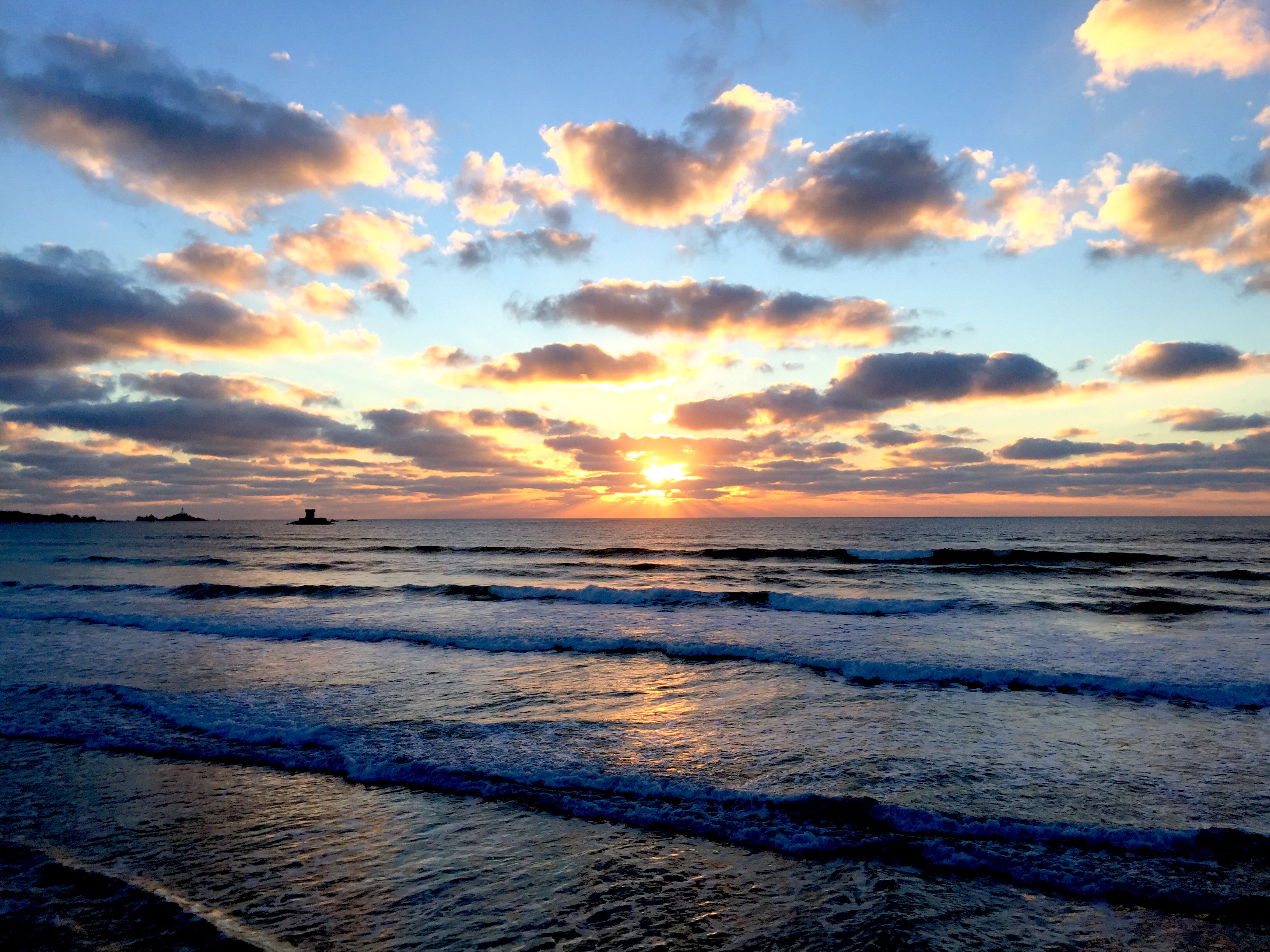 Pictured: West is best when it comes to the end of the day.

Whether its for a sunset surf or a BBQ with friends, St. Ouen's Bay is the place to be. While normally thought of as a summer destination, it is just as picturesque in winter but with fewer crowds and the promise of a hot chocolate at any of the beach cafes. The best vibe in the bay is to be found at Sands. The apartments and restaurant are run by the loveliest couple with staff who could not be friendlier and the breakfasts are superb! Well worth the trip out there, especially for those considering a staycation by the beach. 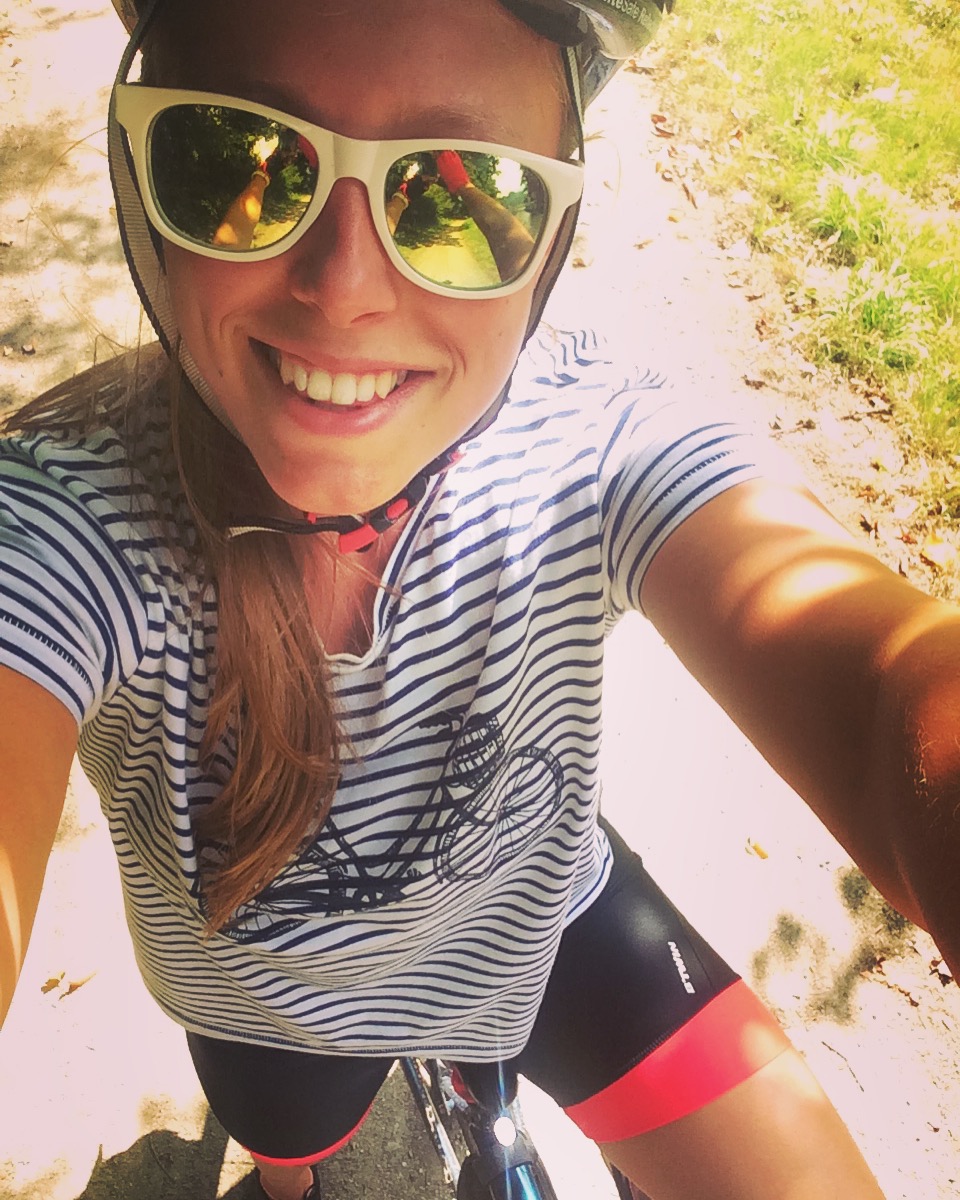 Pictured: Sam out and about on her bike.

3. Nowhere is too far

"Being a nine-by-five island, it’s never too far to cycle anywhere. I’m a big fan of commuting by bike, it saves money on petrol, is good for the environment AND keeps you fit which means you can have that slice of cake at lunch. With so many nice places to eat out in Jersey, having a bike comes in handy." 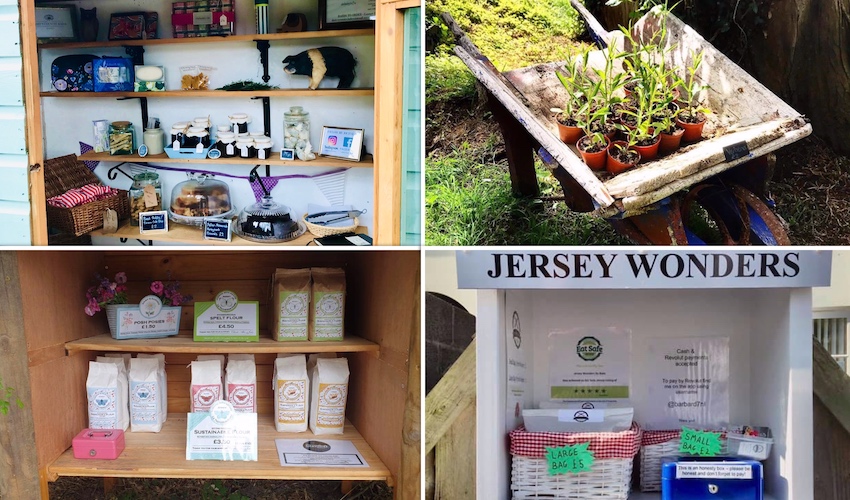 Pictured: Some of the island's popular honesty boxes.

One of the lovely things about cycling round the country lanes are the honesty boxes, there’s one I’m particularly fond of at the moment that has the juiciest strawberries and raspberries, I forget the name but if you go up Mont Cochon and keep going you’ll come across it eventually! But there are many more selling a variety of fruit, veg, flowers and eggs. 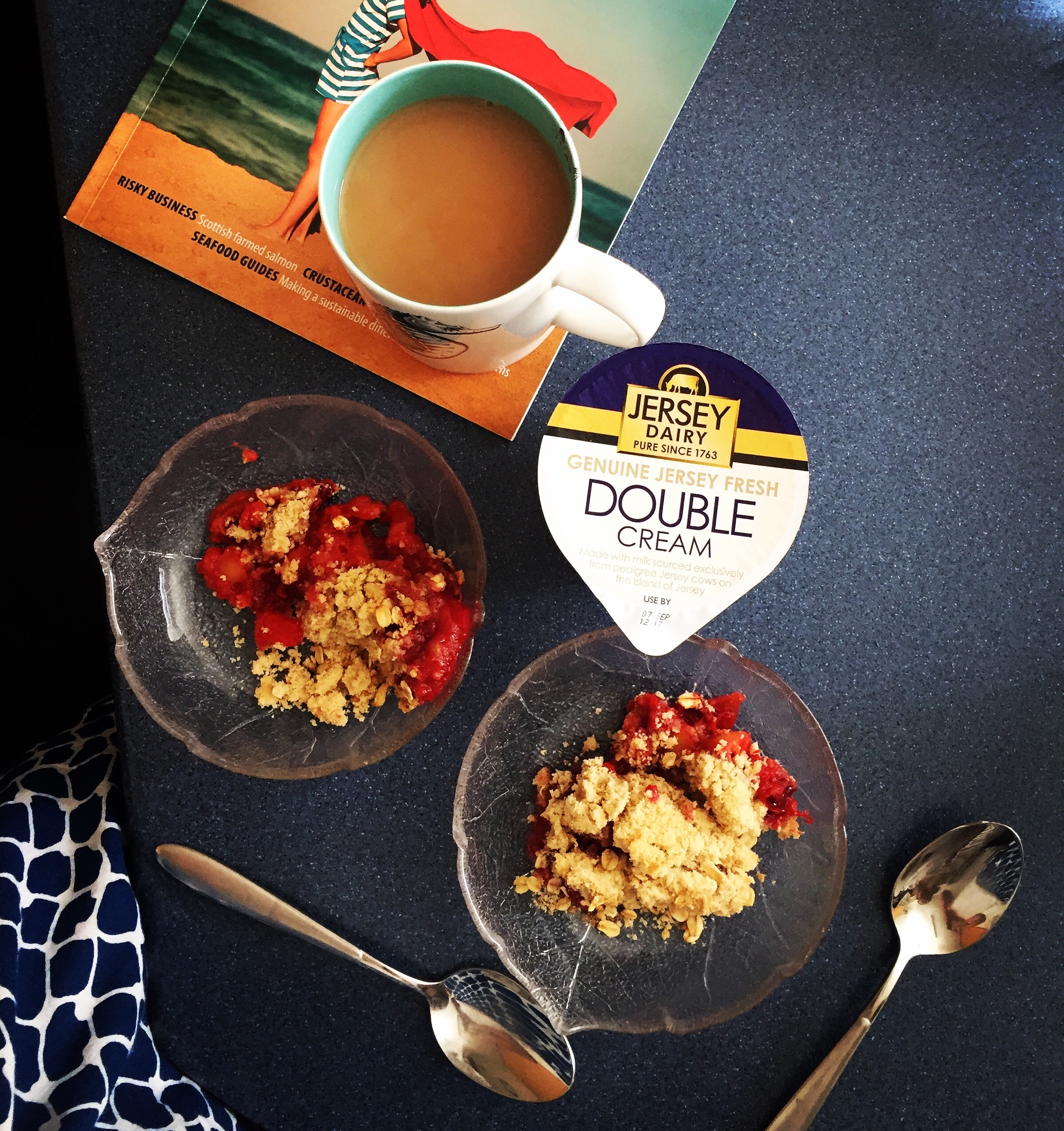 While blackberry picking is not unique to Jersey, the trails and views you’ll see on your hunt for blackberries will be worth it, even if you only end up with half a handful for your efforts.

If you do manage to forage enough for a crumble (with some local apples from one of the aforementioned honesty boxes that you stumbled across on your walk), there’s nothing better to finish it off with than a pot of Jersey double cream.

Melissa Rodrigues, Photographer: Five things I would change about Jersey