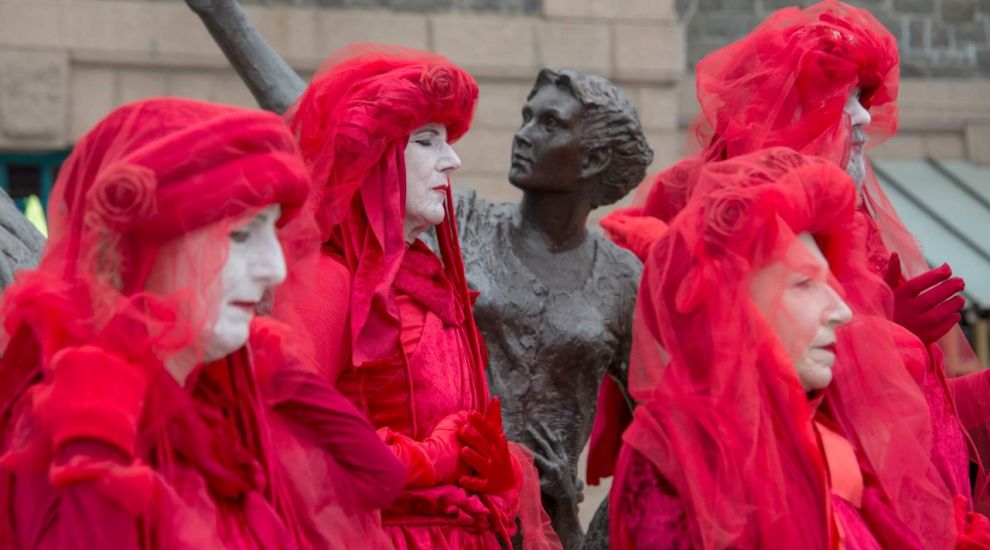 The Jersey Red Rebels are a group of protestors, whose striking outfits and performances are designed to raise aware of the issues around climate change.

Part of the Island's Extinction Rebellion group, the Red Rebels hope their protests challenge the Government to listen and inspire islanders to act to stop global warming.

Here, they share five things they would like to see changed, which follows the Extinction Rebellion mandate... 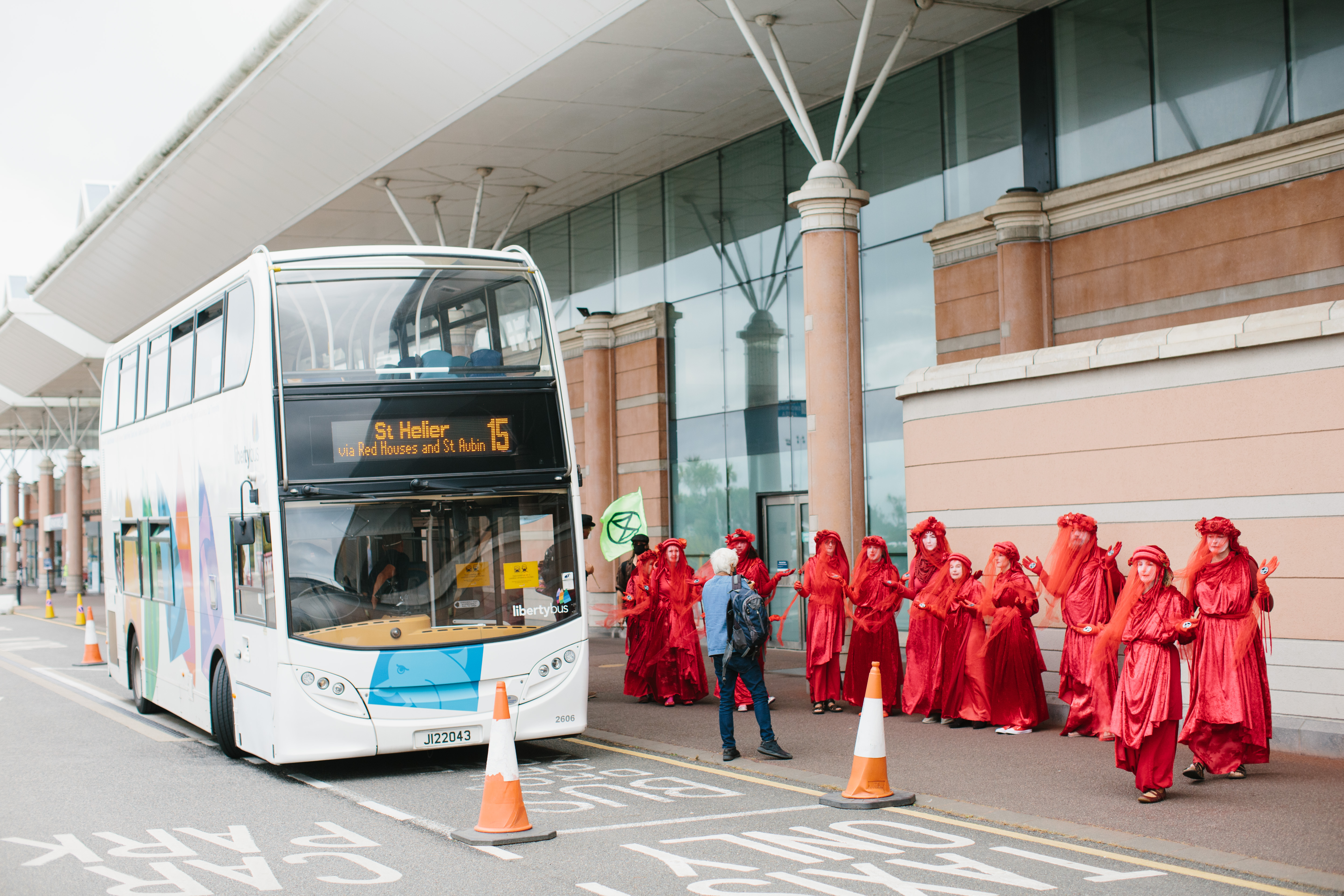 Pictured: The Red Rebels have taken to public transport to spread their message across the Island. (Robbie Dark) 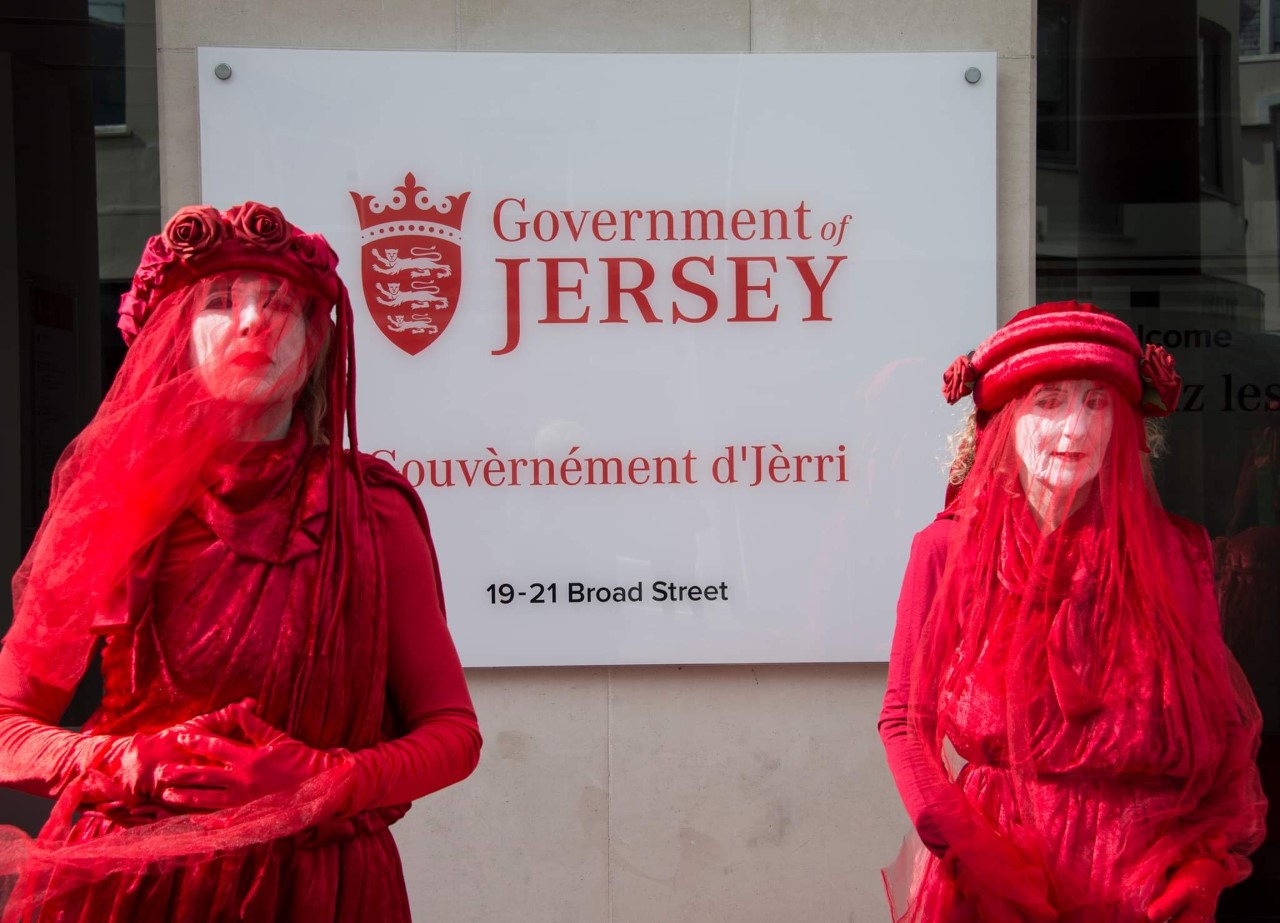 Pictured: The Government need to be up front and disclose why the current economic model is broken. (Paul Lakeman)

The Government to employ a neutral organisation to set up a Citizens' Assembly. They have already agreed to this, but where is it? 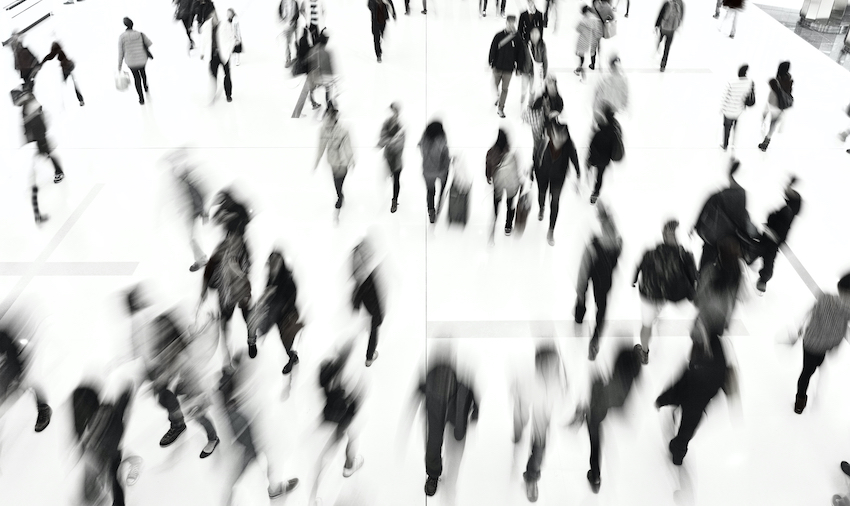 Pictured: Where is the promised Citizens' Assembly?

The States need to enact any necessary legislation to empower the Government to make binding the decisions of a properly constituted Citizens' Assembly.

Pictured: The States should be bound to follow the decisions of the Citizens' Assembly.

We need to urgently reduce the use of fossil fuels, which create greenhouse gasses, and agricultural chemicals in Jersey. 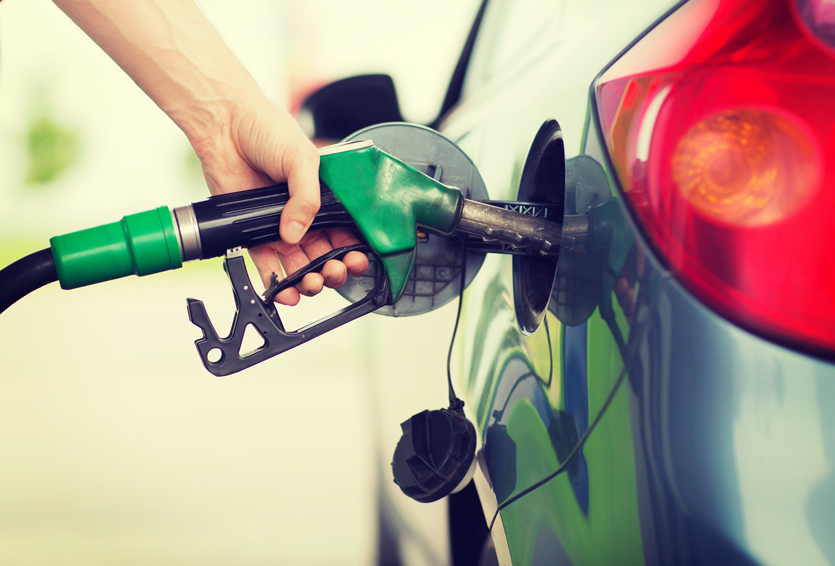 We also need to encourage the use of smaller vehicles and the use of bicycles, heavy investment in public transport and incentives to use it, as well as actively promote and only subsidise regenerative farming practices. Nitrates also need to banned.

Posted by Steven Simon on Sep 18th, 2020
Would The Jersey Red Rebels tackle the amount of private aircraft that seem to be using Jersey Airport. We’ve noticed a massive increase in the number of private jets using the airport daily. I really do t think our government are serious about global warming at all. They only care about the coppers coming in.
Posted by William Boyd on Sep 18th, 2020
I thank the Jersey Rebels for trying to take us all back to the 18th century. All this re-localisation guff is a code word for stopping travel unless you get a permit from the green commissars. No cars, planes, ships. Not fanciful on my part just read their stuff. They are coming for your cars and you are letting them, they and their obedient politicians.
To place a comment please login Login »