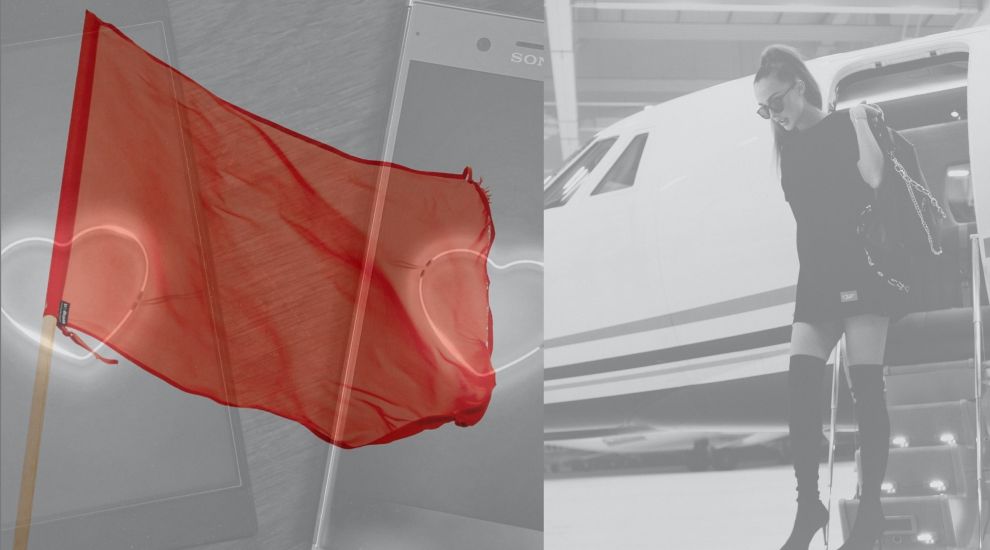 Have you heard about #blowfishing? Whilst this might sound like an unconventional angling technique, it’s actually the latest manipulative phenomenon sweeping dating apps.

But maybe we should go back a few steps... if you’re a long-time ‘Have You Heard’ fan (I mean, who isn’t??) you’ll have read my article several years ago all about #catfishing. And I’m sure you’ve thought about it every day since...!

By now, I’m sure almost everybody knows what #catfishing is, but if you don’t it’s basically a practice where people pose as someone else to lure other people in on dating apps often for manipulative or nefarious purposes. Well, #blowfishing is a relatively new term, coined by Cris Che Axé, and it follows a similar logic.

Essentially, it involves bigging up or blowing up how extravagant a lifestyle one truly has in order to get dates. Let’s first of all address the obvious: I reckon you would be hard pushed to find someone with a social media account who hasn’t, at one point, over-egged the online pudding to make it seem like they’re more fun, successful or outgoing than they actually are.

As the lines between being a person and being a ‘brand’ that you have to single-handedly market to an online marketplace of friends, strangers and potential lovers are blurred, of course we’re going to use a bit of hyperbole every now and then. I’ve said it before, but social media is essentially a glorified ‘best bits’ director’s cut of your life and if you can honestly say that you haven’t exaggerated how cool you are online then please, tell me your secrets. 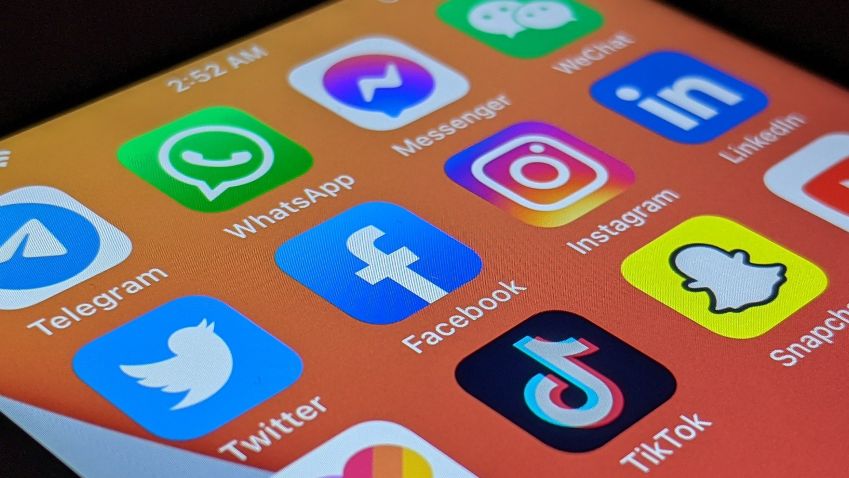 Pictured: "...#Blowfishing is something a bit more sinister than your regular, common or garden social media exaggerations."

I know I’ve been guilty of it in the past: trying to fit my real, complex, messy and sometimes (shock horror) unlikable character traits into a shiny, easy, breezy, Covergirl version of myself.

Cue a chorus of indignant, but impassioned voices: “No part of you can possibly be unlikable, Martha! You’re my biggest inspiration and your words touch thousands of lives every single day!!”

But I think #blowfishing is something a bit more sinister than your regular, common or garden social media exaggerations. It appears to be a deliberate attempt to deceive or manipulate other people, thus constructing an imbalanced power dynamic – in other words, it’s weird and it’s creepy.

Of course, people have been weird and creepy long before the Internet was invented, and the world of love and relationships can be fraught with those who have bad intentions. But it seems like such a minefield these days to even get to a point where you go on a date with somebody. Every month, there’s a new word to describe the red flag behaviour that is played out on dating apps and it’s really worrying that basically the main resource for meeting someone is so fraught with danger.

Anyway, not to be a #blowfish, but I’m late for my lunch with Cameron Diaz and then I’ve got to get back to my seven-figure-salaried job in finance. Toodles!

This article first appeared in the September edition of Connect, which you can read in full here.