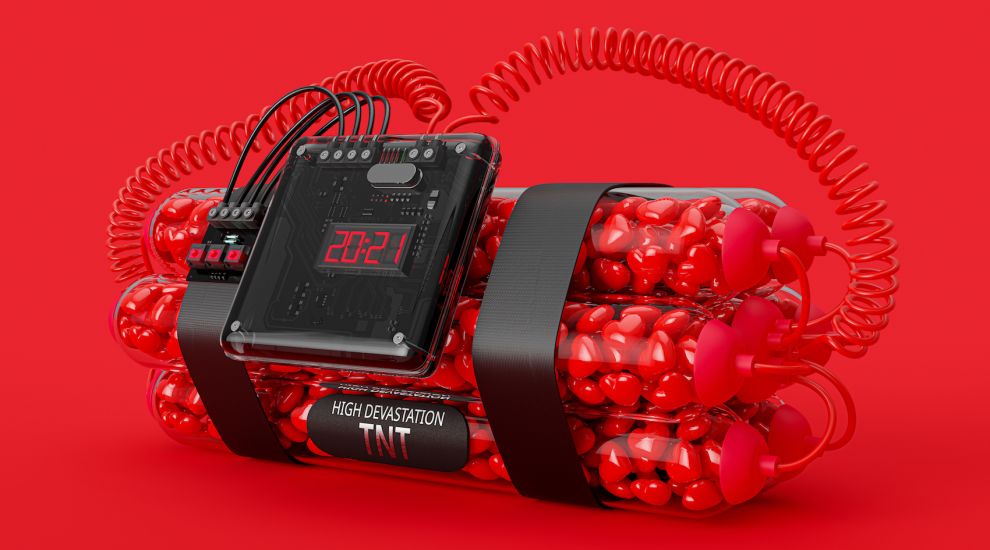 Also known as ‘future faking’, #lovebombing is a phrase to describe a practice in the delightfully toxic world of modern dating where one person goes out of their way to exaggerate how seriously they feel about the other person.

I hate to say this every column, but #lovebombing tends to be a tactic used by men to lure the other person into a false sense of security in the early stages of dating them.

Often, #lovebombing sees the ‘love bomber’ (if you will) suggesting that they can imagine a serious romantic future with their date, making promises about introducing them to their nearest and dearest, falling in love with them and even allusions to getting married and having children together.

Now, some of you might be thinking, 'Well, some relationships just move quickly – what is wrong with that?' Of course, that is true, but to classify as #lovebombing, these promises about how seriously the future faker feels about their date are completely disingenuous.

They are used as a strategy very early on in a new encounter in the hopes that the other person will let their guard down. 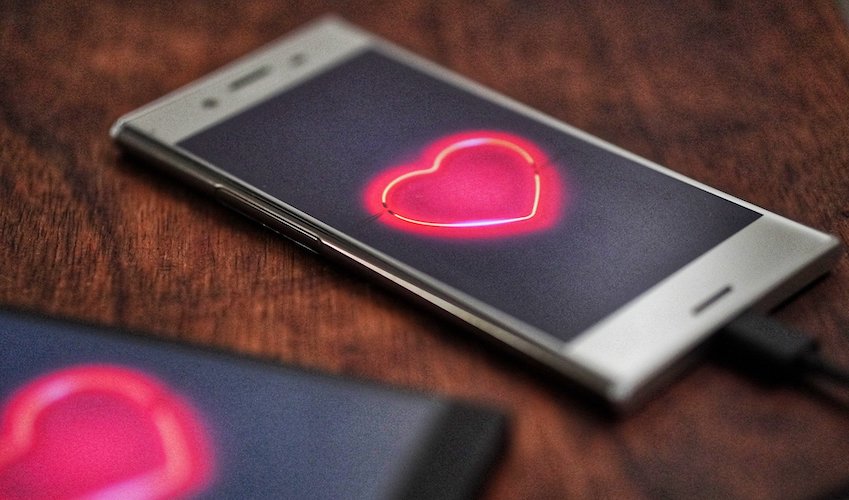 Sadly, rather than just being a vulnerable and open confession of how someone feels (it never seems works out like that) this is actually a deeply disingenuous practice which appears to be becoming more and more widespread. It is also often followed by the love bomber ghosting the person to whom they made all these promises once they’ve got what they wanted out of them.

Why, oh why, oh why do people think they’ll be more successful romantically by resorting to these underhand, dishonest tactics? If you’re looking for something chill and casual, just say that upfront to the person you’re seeing and then they can make up their own mind as to whether that’s something they’re interested in.

Don’t wheel out some ludicrous, super intense speech that you’ve regurgitated from the one-and-a-half rom-com films you’ve seen in your life, because you think that’s what people want to hear. It’s weird and creepy.

Some people don’t want the kind of lifestyle that you’re promising them, which is fine and probably means that this tactic won’t affect them – but that stuff means a great deal to other people. Don’t play with feelings that you’re too immature to understand and don’t make promises that you’re neither capable of nor interested in keeping. 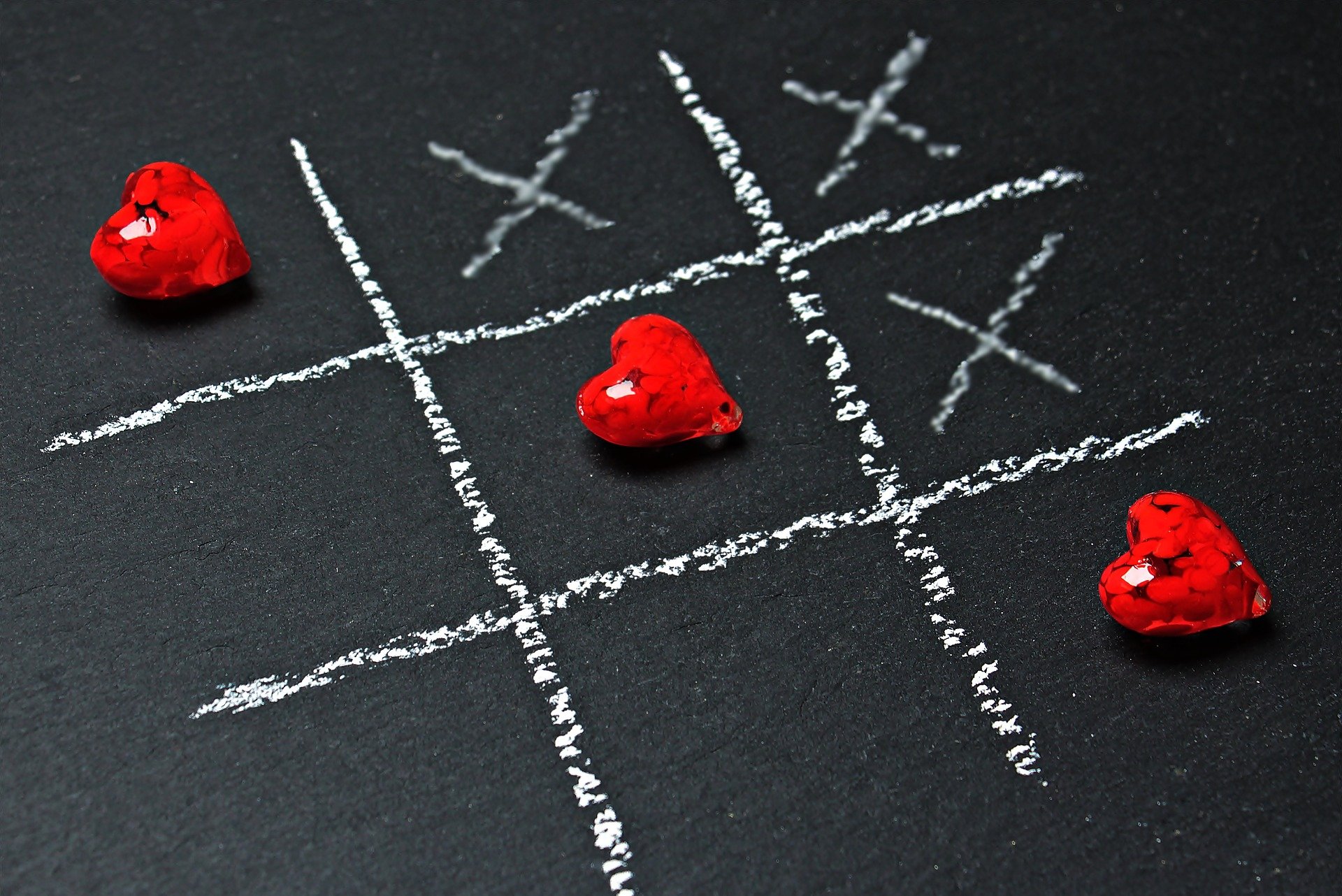 Pictured: Don't play with feelings that you're too immature to understand.

And that, my friends, is my love bombshell for all of you.

Okay? Cool. Glad we’re all on the same page.