Have you heard about... #proposalplanners ? 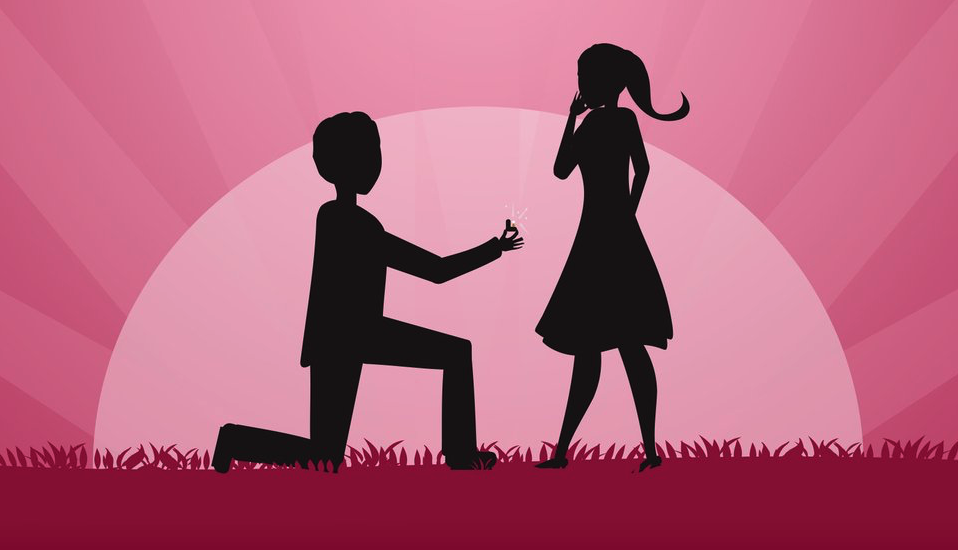 Have you heard about... #proposalplanners ?

Have you heard about #proposalplanners? This may just be the most ridiculous trend to sweep the internet and, trust me, that is saying something.

It makes a lot of sense to me that people would hire specific event planners to organise major celebrations like a wedding. There’s a lot to consider and they’re experts in making an important occasion like that run smoothly.

However, what I take issue with is the idea that you need to spend thousands and thousands of pounds to orchestrate the perfect proposal. HOW DO PEOPLE HAVE THIS KIND OF MONEY TO SPEND ON THIS KIND OF DRIVEL?

We’re talking about two people deciding that they’re going to get married. The decision that ultimately (hopefully) leads to the big, fancy event where you get to show off about how in love you are. But now, the optics of social media are such that people feel even the proposal has to be this ultra-photogenic, aesthetically pleasing, fairy tale moment as if everyone is starring in their own bespoke ‘romcom.’ Oh, and don’t forget the creepy photographer who is HIDING IN THE BUSHES, waiting to capture the special moment so that it can be plastered over the happy couple’s timelines.

Not to be obtuse, but what in fresh hell is going on?

To be clear, being a #proposalplanner is an actual job you can have to ensure the engagement day is like a mini-wedding in itself. BUT WHY THOUGH? I’m asking this question for dramatic effect, but I’m afraid this is one time where I do not have the answers.

There are no other situations where this kind of behaviour would be considered normal. Imagine if every decision we ever made with another person had to be this massive song and dance.

“Will you... go to the shop with me? We need eggs.” CUE: Fluttering doves; a thousand caged butterflies escape from bags for life; a face mask bedecked in flowers is ceremoniously handed over as the couple walk into the sunset.

I’m so glad they have the photos to show their grandkids, oh, and their 300 followers.

Don’t get me wrong, I am all for romance and for romantic proposals (I just love LOVE, okay?) But in my book, this kind of decision should just be about the two people who want to be with each other forever. We can celebrate that decision without it being this sick, capitalist venture where it’s all about the look, and nothing to do with the feeling.

Put a ring on it, for sure, go for your life, but if you need a #proposalplanner to help you make it a massive deal, maybe you’re not grown up enough to be popping the question.

That’s right. Didn’t plan to be schooled by a columnist, did ya?

Part 3: What future do we want?

OPEN LETTER: "if we could salvage their wedding plans, that would be some good news"

Wedding industry cautious over prospects for 2021

Weddings given special covid permission not to chop guest lists