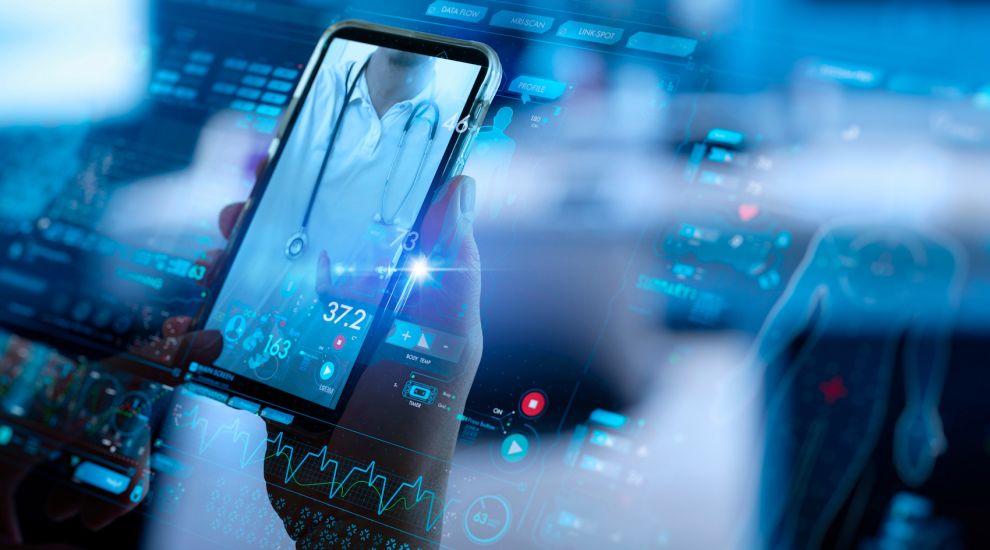 In the final edition of the Health Watch series examining the sickness in Jersey’s health service, it's time to look to the future.

There are four major models for health care systems: the Beveridge Model, the Bismarck Model, the National Health Insurance model, and the out-of-pocket.

Jersey spends less than 5% of its GDP  on Health while the OECD average is nearly 10%, so there is room for some manoeuvring.

It has a mixed funding model, which works for about 70% of the population – a group which is relatively fit, often of working age and mostly not socially disadvantaged.

The Jersey Opinion and Lifestyle Survey 2017, and related work, demonstrated that 28% of us (~30,000 people) struggle financially to see a GP while only 11,000 or so have increased government subsidy (Health Access Scheme) and are seen at a discounted price by GPs. 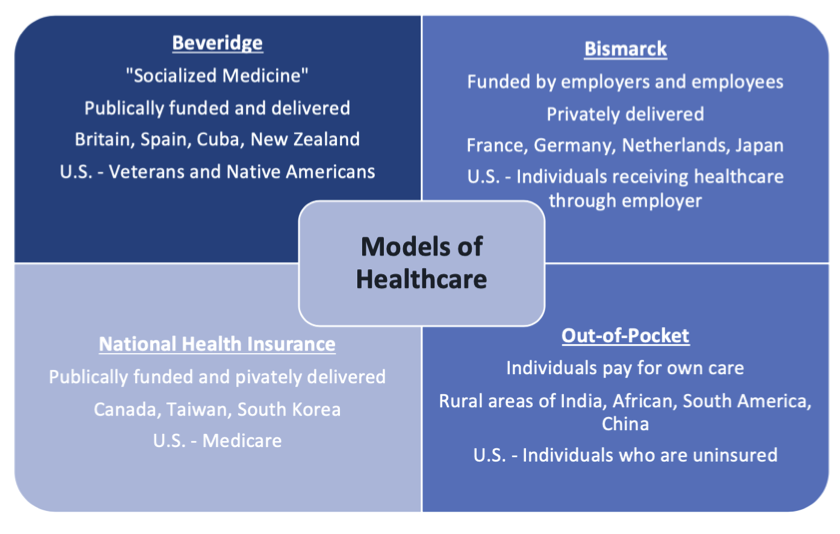 Those with multiple long-term conditions (e.g. affecting their heart, lungs, kidneys or diabetes_, even if not financially disadvantaged, often find it difficult to finance regular and necessary visits to their practice. There is more than a suggestion that some people consequently avoid these (termed an unmet need) at the expense of their future health and indeed future cost to our health system and society - the more health complexity we have the more expensive we are to care for until, at worst, we need long term care for even our basic needs.

If the JCM, or whatever might supersede it, advocates for more people to be cared for in the community then the government needs to be honest about the options. What funding models should be adopted in a low tax jurisdiction? How should money follow patients so that they can fairly receive the best care in the most appropriate setting?

How should the States determine how money attributed to Health should be spent?

Currently, the States and subsequently the Health Minister devolve decisions to the HCS Executive, which traditionally has had little knowledge or involvement with the operational issues of day-to-day running of community healthcare. While the UK model’s deficiencies are well described, it at least has a Primary Care Directorate and a Health Board which determines funding distribution. Jersey would consequently do well to consider following its example.

In terms of overall funding, essentially there are three choices:

An NHS clone seems unlikely in an island predicated on low taxation, although some groups have supported this. Further, we risk, like our UK neighbour, swapping a financial barrier for extensive waiting lists in primary care.

An insurance model would necessitate increased Social Security Contributions or a hypothecated tax, particularly now that a large part of the HIF (Health Insurance Fund), actuarially predicted to run out by 2035, has been run down by the claims made on it by the JCM. 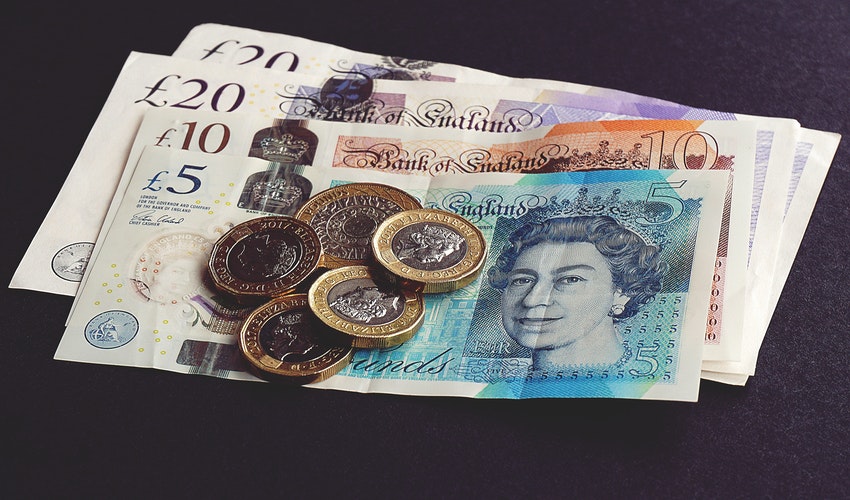 Pictured: We need to think about how we fund Health.

Insurance models are popular in several European States but they rely on a reasonable population size for adequate competition and can be costly to administer. One local model put forward previously was to extend the previous Household Medical Account (HMA) scheme, which was effectively an insurance model run by Customer and Local Services (CLS – erstwhile Social Security), with most of the bureaucratic machinery in place. This never received any traction however.

Extensions, some being introduced, could include subsidies for other health care staff and an element of capitation - upfront payments to organisations for providing some core services and infrastructure. The government should also consider bearing the full cost of appointments for children as per the UN Convention on the Rights of the Child  recommending unimpeded access.

An honest conversation is required

Certainly, there needs to be a drive to reduce any clandestine introduction of increased user pays initiatives whether for day-to-day GP care, rehab/care at home or chronic disease monitoring.

Whatever the case, rather than hype that ‘all is well' an honest conversation is required... and, with the election and a new Government just around the corner, this is just the time to have it!

The cost of seeing a doctor