The Housing Crisis - memories are short 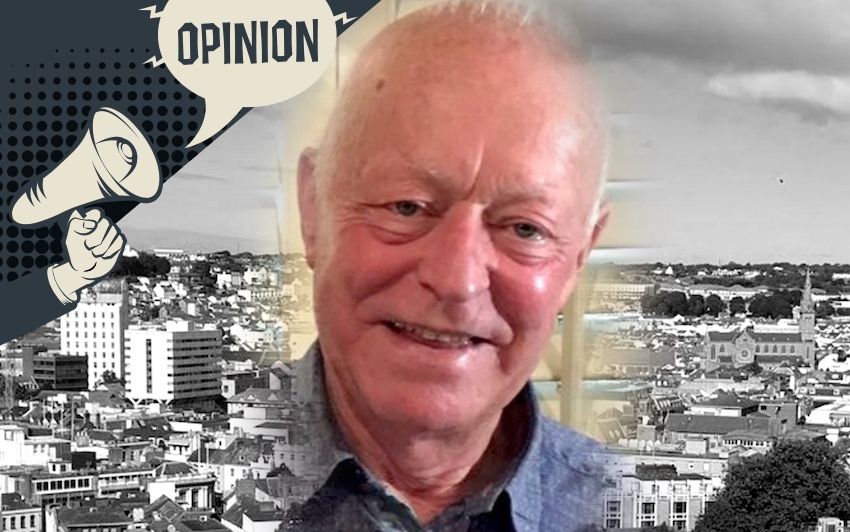 The Housing Crisis - memories are short

In the first of a regular series of columns for Express, the founder of the Jersey Homes Trust reflects on one of the key issues facing the island.

Michael Van Neste established the social housing provider in 1995 and chaired its Board of Trustees until his recent retirement.

Here, Mr Van Neste shares his views on what has become known as the island’s ‘housing crisis’...

There is a danger of unintended consequences in embracing what appear to be easy, obvious and simple solutions. Take residential rents, for example. Anyone with a concern for justice and fair play, anyone claiming to have a public conscience, anyone with political ambitions would claim, as would I with total justification, that rents in Jersey are high, much too high.

They would also insist, as would I, that something should be done about it. That falls to government, whose role is to address and cure social ills.

The simple solution is to treat the symptom and to impose rent controls. What could be easier? Pass laws, if you have the power, to achieve that worthy outcome. It’s easy when you have the power. If something is perceived as bad, ban it, tax it or control it. Job done; everyone smiling, particularly if landlords are having a hard time.

Memories are short. We travelled that potholed road before, a road ending not in smiles, but in tears.

Years ago rent controls in the UK and Jersey were abandoned, because they did not house a single extra family, because they had the reverse affect. The controls were counter-productive, because landlords pulled out of rental property and private investment in new rental housing stopped.

Rent controls required further measures to protect tenants from eviction. Landlords lost control of their properties. Tenants became invincible, those that were left, but there were no winners.

Witness the law of unintended consequences.

A strong and healthy private sector rental market is crucial as part of the solution to housing provision. Without it, only the State or its fostered agencies will exist to fill the gap at great public expense, with a service hostage to political interference and cuts, with little or no choice for aspiring tenants. Standards fall.

Social housing develops a bad name, perceived as accommodating a sub-class of pampered but undeserving non-achievers with their consequential social problems. It all happened before.

Housing issues are set to dominate political debate as the election season approaches in Jersey. Already the present Housing Minister has responded to Reform Party proposals by promising to reinstate the Rent Control Tribunal. Prominent Scrutiny members plan to bring back to the States a proposition calling for enforced participation of landlords in the Rent Safe scheme.

The intentions are good, but taken together will prove to be counter-productive, ultimately increasing homelessness and reducing choice.

Housing policy should be considered and consistent with its feet firmly planted in knowledge and expertise. It is a complex subject and its past is riddled with mistakes, which are avoidable now if those making policy are advised by those with the knowledge.

Politicians seeking re-election, making populist proposals and basking in sound-bites, are not the forum that will produce the long-term, reliable and considered policies that will successfully address the crisis.