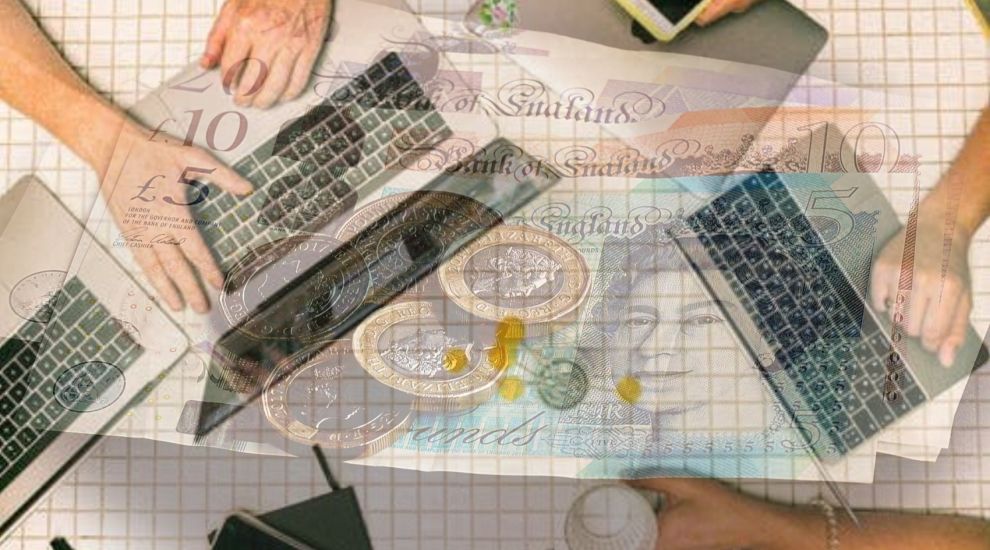 Jersey was tottering towards a deficit before the pandemic. The revised Government Plan sees no way out of one.

Before the pandemic, government planned to increase productivity by providing funds for marketing and digital training (which businesses once raised themselves).

Despite this ‘solution’ and importing more skilled workers, Jersey’s productivity fell by more than a fifth between 2007 and 2019, despite its population growing by a fifth over the same period.

The Council of Ministers aims to reverse the decline. Their Common Strategic Policy aspires for "a more digital society" with the financial services industry, "...at the centre of our economy."

Homeworking saves commercial rental costs and could free office sites for much-needed housing, but that won’t help hospitality businesses that are unable to cater for homeworkers. Government’s life support, funded by taxpayers, has extended to small businesses labelled as ‘zombies’ by economists with no prospect of growth. A hike in interest rates could shrivel them.

The best governments can ever offer businesses is the right environment to grow. Yet the finance industry has been clobbered with increasing operating and compliance costs. PwC has reported the sector risks losing 30% of its jobs in the next fifteen years as a result of automation and artificial intelligence.

How realistically can government reverse this with the consultants' vague solution of positioning Jersey as a ‘digital talent hub’? 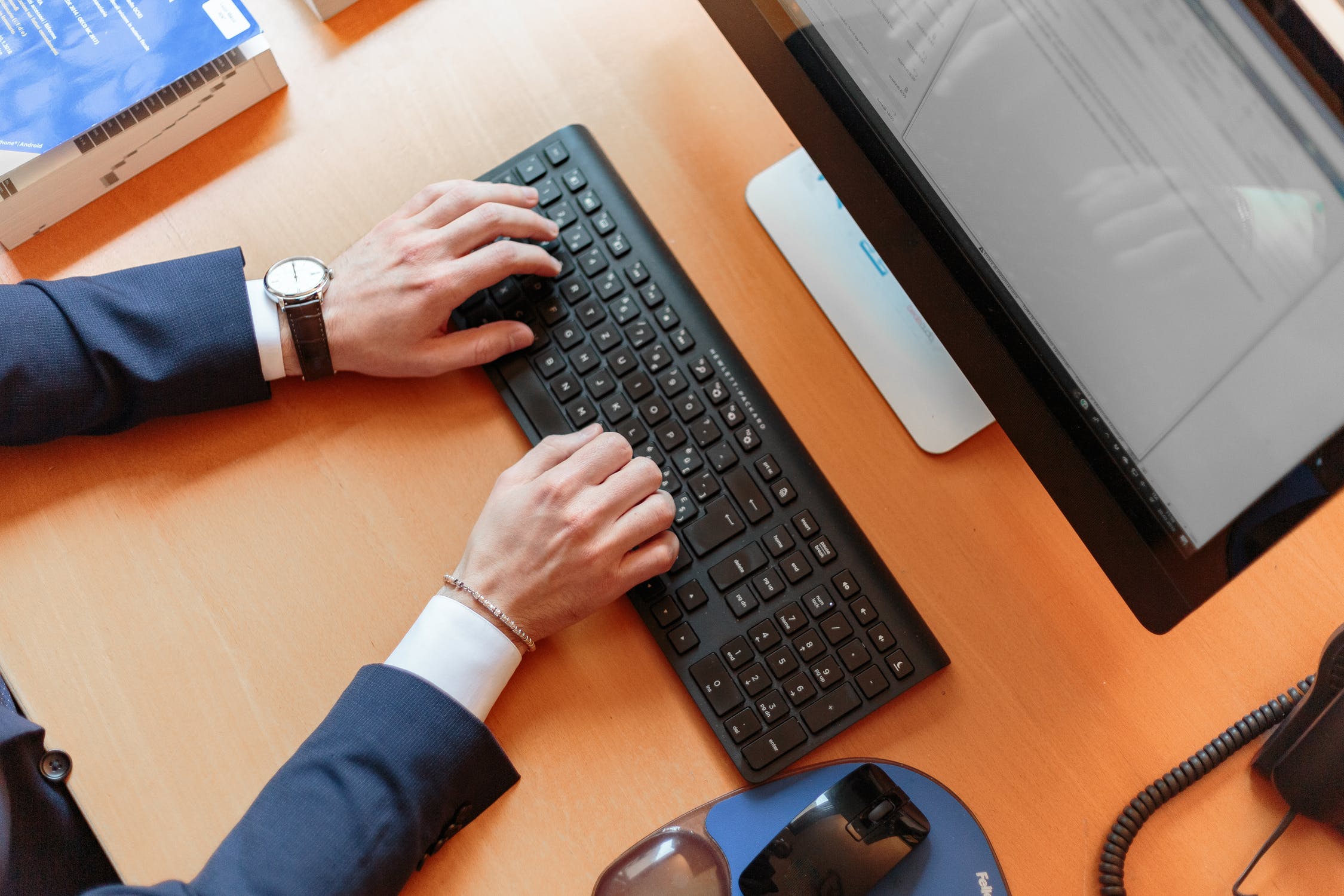 Pictured: "Their Common Strategic Policy aspires for ‘a more digital society’ with the financial services industry ‘at the centre of our economy’."

The drivers of the ‘digital economy’ never have been low margin service industries conscious of rental and staffing cost pressures.

Technology is an extra cost and it requires regular updating. Digitalisation itself has challenges. Experts predict, at the rate the internet is growing, the world’s current energy resources will be consumed by 2035. That’s if more ways of producing renewable energy aren’t invented and adopted first.

Outliers like Amazon have dominated the home delivery market by being ahead of the game in massively investing in tech but, generally, the fastest growing companies in the world’s economy make tech.  Apple is worth more than the entire FTSE 100. NVidia has more value than Jersey’s entire economy while operating from an HQ smaller than St John’s Manor. They all operate on a completely different scale from local businesses. 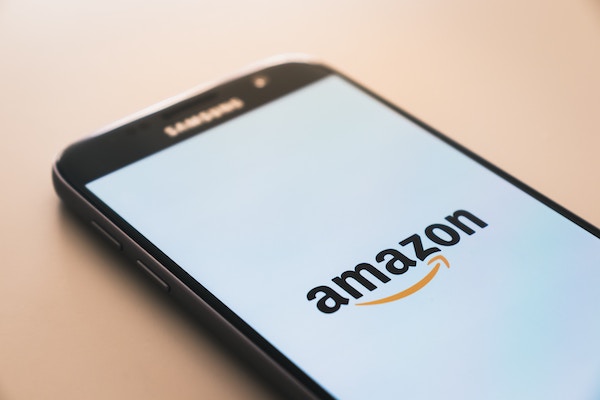 Pictured: "Outliers like Amazon have dominated the home delivery market by being ahead of the game in massively investing in tech but, generally, the fastest growing companies in the world’s economy make tech."

Jersey learnt to grow its finance industry from nothing. The Taiwanese government learnt directly from tech industry, creating an environment that fostered the growth of tech start-ups and transformed its economy. Specialist venture capitalists remain keen to support viable tech start-ups.

Jersey’s government needs to work with the future rather than cling onto the former glory of the finance industry.

Those who don’t know about making technology end up being consumers rather than players. Their ignorance is easily exploited. Many valuable immigration permits keep being issued to skilled workers who have no engineering experience in the global tech industry, including government’s top managers.

To succeed, Jersey’s government needs vision and humility and to value lessons from data over ‘high-level ambitions’ and spin. Jersey’s skills shortage starts at the top.

Why tech will change our economy forever