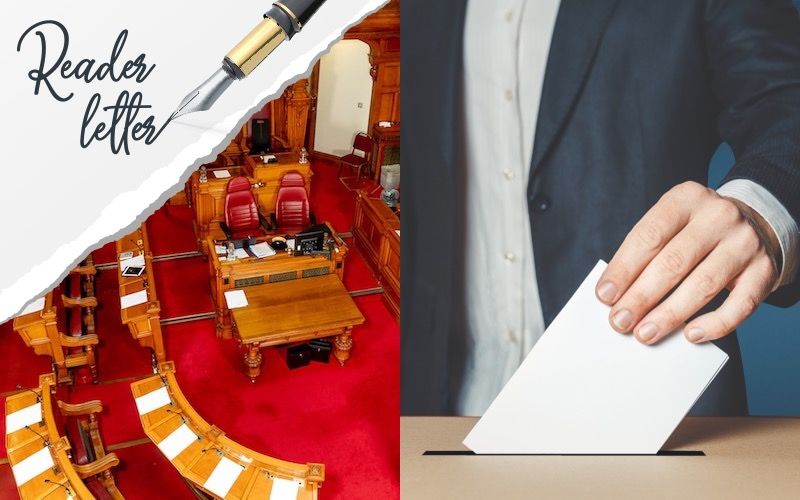 Now the new year has begun, it is time to review what should be done to attract voter interest in the forthcoming election. The previous election, voter interest dropped significantly to 44%.

There are many reasons for the drop in voter interest. One reason is that voters only vote based on individuals manifestos which cannot be implemented after the voting and thus are of no importance in making voting decisions.

Other information is presented for each candidate while helpful does not aid voters in making their decision whom to give their vote. 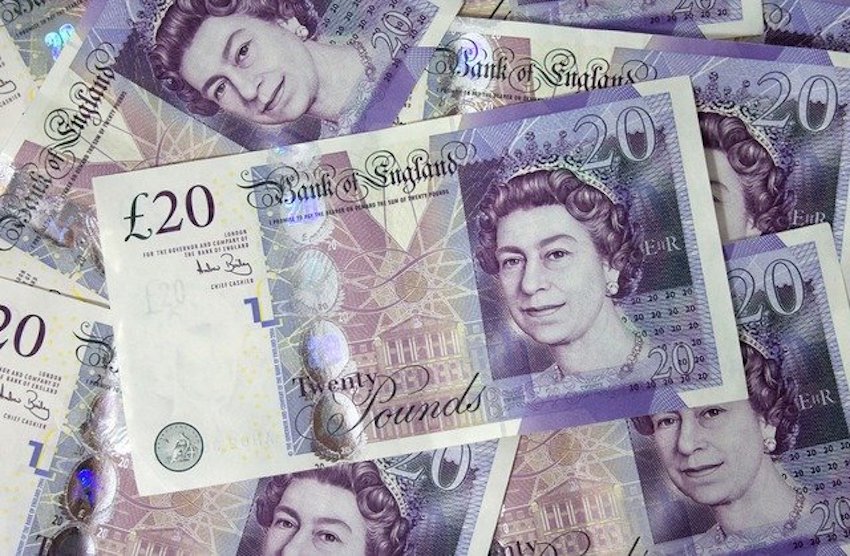 Pictured: "The island needs a Chief Minister who can operate what in business is called a conglomerate with help from not necessarily drawn from the best the island deserves. Where is the island going to find such a person at the current salary of £50,000?"

The salaries paid are not going to attract the best candidates which everyone wants. It is obvious that one person cannot lead as the government which is run by committee system.

There is little contact with voters by the government after the voting until it is again time to vote.

The government is approaching a one thousand million pound budget. The island needs a Chief Minister who can operate what in business is called a 'conglomerate with help from not necessarily drawn from the best the island deserves. Where is the island going to find such a person at the current salary of £50,000?

Since the Chief Minister really doesn't have individual control, they have to bargain to do anything and government by committee is not good.

A new system of government needs to be adopted and put to the voters before the next election is held... It is time to get this right and not to keep doing the same thing and spending more and more money.

A Chief Minister should be chosen on a separate ballot on the same day as the general election. If no candidate had a majority (50.01%), the two candidates with the most votes would be subject to a run-off one week after the election for all States Members.

The Chief Minister should:

Deputies and Constables (The Legislature)

The Deputies and Constables salary will be increased to £60,000+.

Those not selected by the Chief Minister for ministries or special jobs would serve on Scrutiny committees.

The above and any other proposals should be put to a public electronic vote before the next election.

Doing nothing is what has occurred in the past so let us do something now before it is too late.