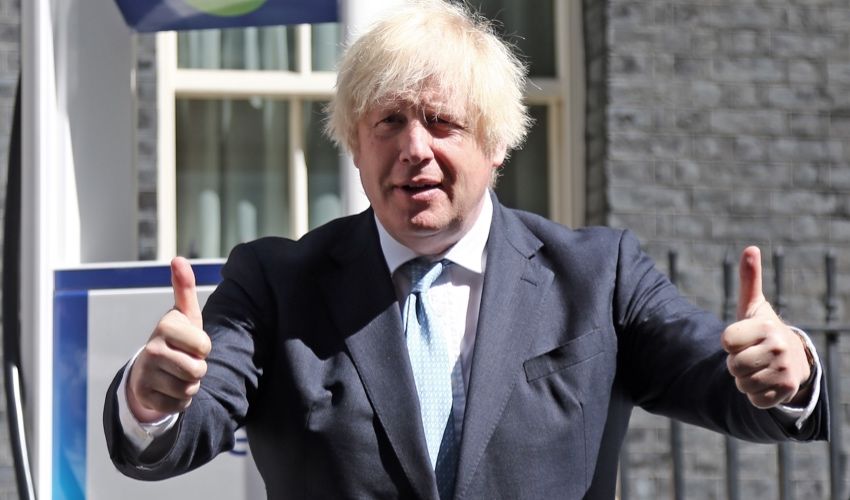 With Westminster in disarray, the country on a path to breaking up, an economy teetering on the brink of disaster, and a nation isolated on the fringes of Europe, a Jersey civil servant has admitted that copying the UK blindly might not be such a great idea after all.

Looking nervous, vulnerable and forlorn, the senior civil servant told News Eye: “I don’t know what to do! I was recruited from the UK full of UK experience so all I tried to do is implement a UK model to Jersey… for a sweet £200,000 a year.

“That was encouraged because all my senior colleagues were brought over from the UK too and I was appointed by a UK-heavy interview panel.

“But now it’s clear that the UK is in a terrible mess and it’s a broken nation which the Scots can’t wait to escape.

“In fact, calling it ‘Great’ Britain may now actually be breaking the Trade Descriptions Act. You can’t even leave the country without your flight being cancelled and your bags lost.”

The civil servant said he was concerned that all the UK-style ‘pathways’, ‘models’, ‘levelling’, ‘up-slicing’ ‘impact assessments’ and ‘silo breakdown initiatives’ might actually be a large bag of nonsense which has made no material difference to lives.

“I grew up believing in the nation of Issac Newton, Adam Smith, Edward Elgar and Winston Churchill, but now we’ve got Boris Johnson, Miniminter, Curtis Pritchard and Rebekah Vardy,” he said.

“If it wasn’t for Bez we’d have no decent cultural icons whatsoever.

“And when the second Elizabethan Age reaches its natural conclusion, I fear things are only going to slide further.”

The mandarin, who wished to remain nameless, as well as shameless, and blameless, said it was perhaps time for Jersey to look to France, Scandinavia and the Low Countries for more inspirational and progressive systems of government.

“Hands up, maybe always looking north isn’t the answer,” he said. “With new blood in the Assembly, greater gender balance, more international experience and a fuller appreciation of Jersey’s uniqueness, we might start to get it right.”