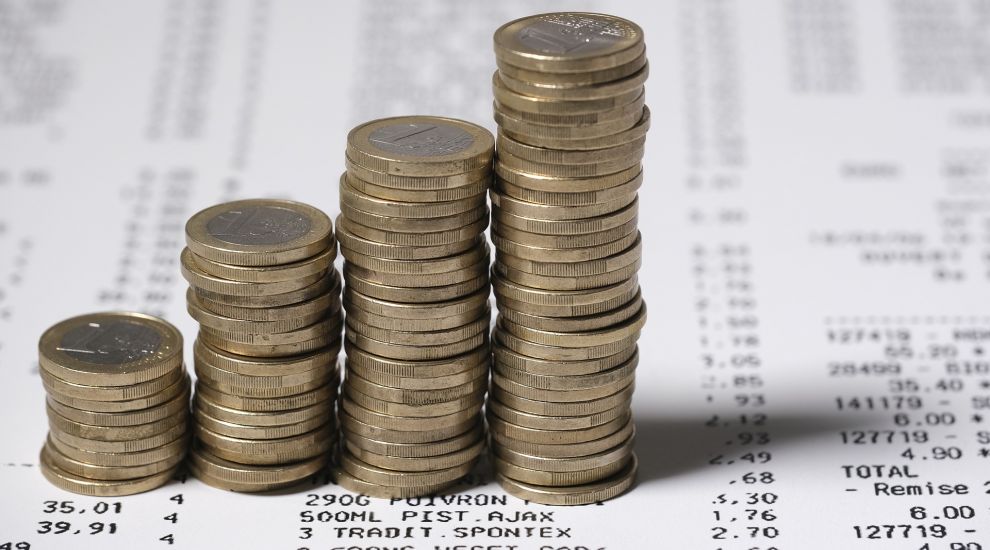 Ministers said that because we are now in the post-emergency phase of the pre-fifth-wave of the prior year-pandemic period, the island’s finances were so healthy, we were actually in a better fiscal state than if someone hadn’t eaten a bat turd/upset a pangolin/whatever got us into this mess two-and-a-half years ago.

By sheer financial magic, worthy of its own show in Las Vegas, the global economy had bounced back with no obvious sign that it had ground to a halt for almost two years, with most people walking the dog for four hours a day instead of working.

With Jersey in this envious position, coincidently coinciding with the forthcoming election period, it was now time to drop the last phase of the Government’s de-escalation strategy - mandatory tax paying.

“While we may have stressed in the past that paying taxes was absolutely essential to stave off the worst effects of economic collapse, and keeping the most vulnerable out of the Petty Debts Court, we now think it’s time for individual islanders to take responsibility,” said a Government spokesperson.

“With this in mind, if you feel the effects of tax - the need to cough up for public services, a blocked credit card, running debts or a shortness of cash - take an ATM test and if it’s positive, continue to pay.

The Government said that people would easily understand the not-nuanced-at-all difference between ‘mandatory’ and ‘strongly recommended’.

“One is you have to pay tax, and the other is you don’t,” said the spokesperson, shortly before being fired and replaced by another spokesperson.

In a sudden burst of out-of-nowhere liberalism, the Government said it was right that individuals took control of their lives and their obligation to pay tax, seemingly in contradiction to its decision to balloon the civil service over the last few years.

“We need less stick and more carrot,” said one minister. “Of course, islanders are going to realise that healthcare, education and infrastructure don’t come for free and will willingly dig deep into their pockets for pay for them.”

“Or maybe they won’t, and people will just get confused … like me.”

Drawn using the most detailed CAD software available, a proposal for a new wildlife pond at Howard Davis Farm has been submitted for planning approval by the Environment Department... 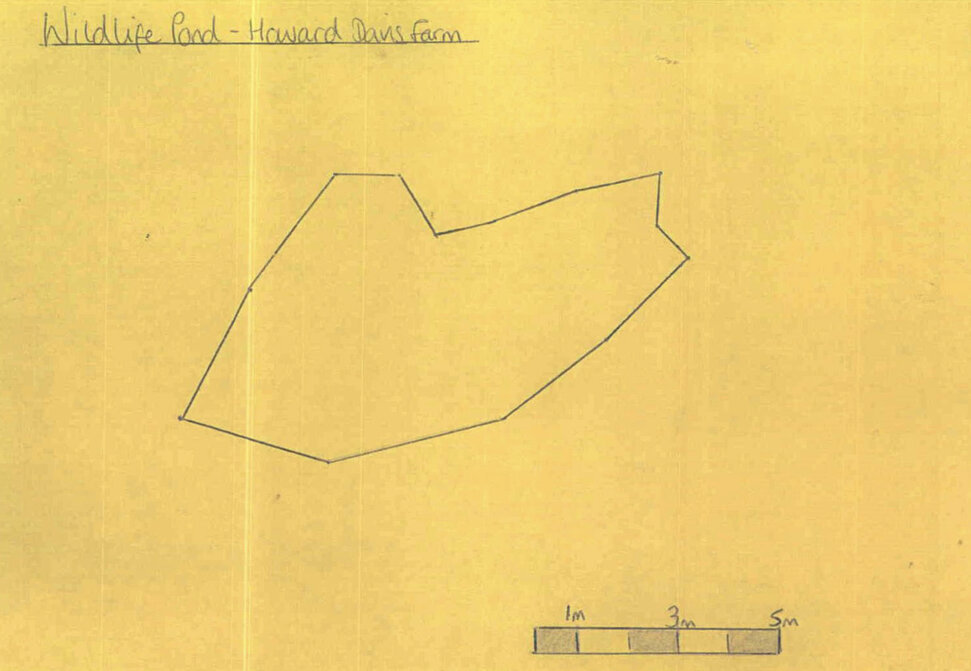